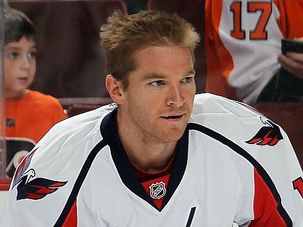 Jeff Halpern and four other Jews will hit the ice with the rest of the National Hockey League as the puck finally drops on a lockout-delayed season. 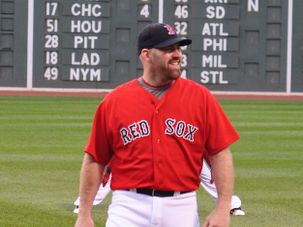 Though A-Rod’s kabbalah studies are a thing of the past, it seems as if the Yankees’ will still have a third baseman with a history of Jewish studies on Opening Day… and this one’s actually Jewish. 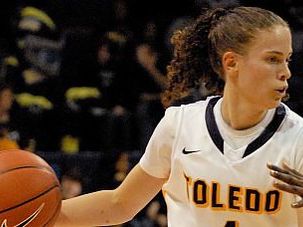 Israeli Naama Shafir is the first Orthodox woman to star in American college hoops. When on the court, she doesn’t have to worry about the headlines from back home. 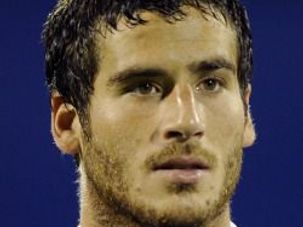 A new Israeli soccer star is on the rise.

Ryan Braun may be sitting at home and watching as the Major League Baseball playoffs continue but a different “Hebrew Hammer” was in action Saturday night, and certainly lived up to his billing. 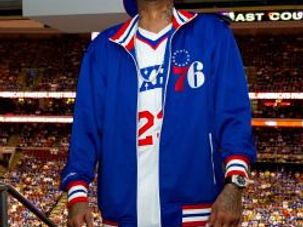 Rumors that Allen Iverson was joining Maccabi Haifa basketball team turned out to be false. But the Israeli powerhouse still hopes to open some eyes on U.S. tour. 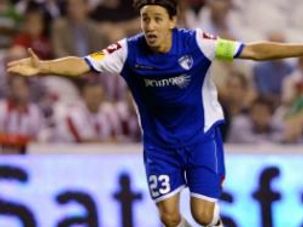 With a population of just over 23,000, the northern Israeli city of Kiryat Shmona doesn’t often get a chance to stand out on the map of Israel. On Thursday, however, the city’s Israeli Premier League soccer club took a big step towards putting its hometown on the map in Europe. 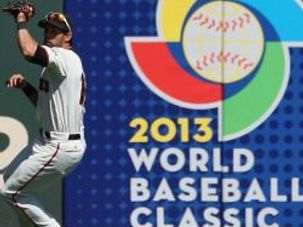 The history of Jews in baseball is inexorably tied to the High Holidays, with the stories of Hank Greenberg attending Rosh Hashanah services in Detroit in 1939 before playing for the Tigers (with rabbinical approval) and Sandy Koufax’s refusal to pitch the first game of the 1965 World Series on Yom Kippur standing out as two of the most famous moments in Jewish baseball history. 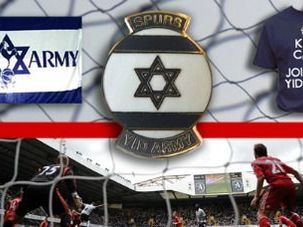 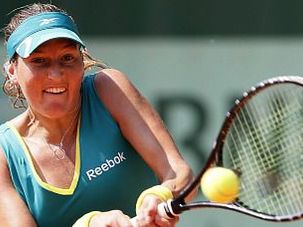 The 2012 U.S. Open marks 60 years since Vic Seixas began the greatest run ever by a Jewish tennis player. The Forward takes a look at this year’s Jewish contingent at Flushing Meadows.