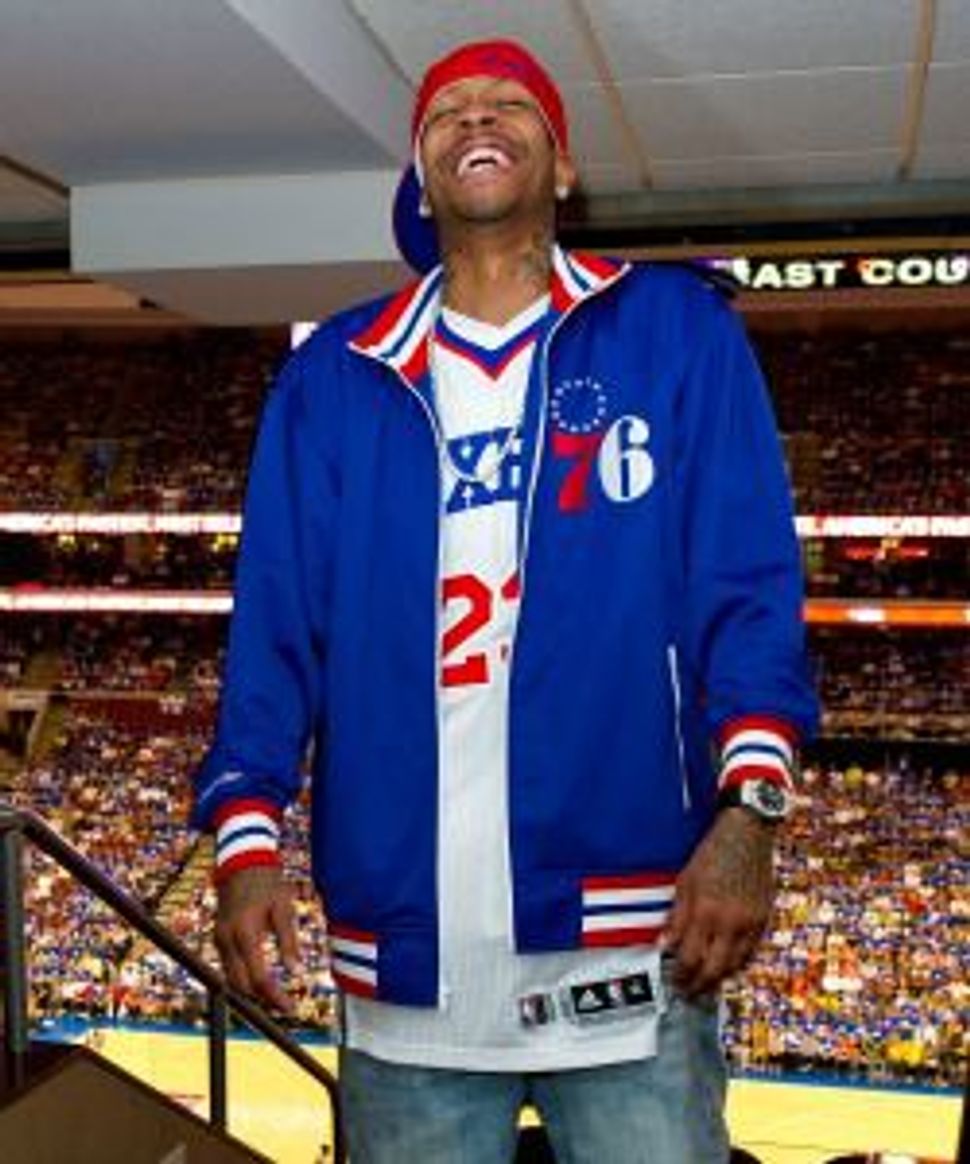 As it turns out, the 2001 NBA MVP won’t be suiting up for Haifa when the club faces the NBA’s Golden State Warriors on Thursday night or when the team faces the Minnesota Timberwolves, but given that Haifa head coach Brad Greenberg was the 76ers’ general manager when the team drafted “The Answer” first overall in 1996, there was a plausible connection. However, the presence of Greenberg wasn’t the only reason that an “A.I. signing” made sense. In recent months, Haifa – which finished last season at the bottom of the 11-team Israel Super League – has become something of an outpost for lost souls and reclamation projects.

While Maccabi Haifa (owned by Florida-based businessman Jeffrey Rosen) regularly looks to promote Israel and the Super League in the U.S. – the club last visited the U.S. in 2010, and the Haifa-produced Inside Israeli Basketball program airs on the YES Network and other regional sports channels around the country – the club landed in the headlines for a less-than-positive reason earlier this year, when former Syracuse University assistant coach Bernie Fine was hired to serve as a consultant. Fine, who was fired from Syracuse last year amid accusations of child sex abuse, consults on personnel matters from his home in upstate New York, and played a role in the search that led to Greenberg’s hire as the team’s new head coach.

Greenberg, who came to Haifa from the Venezuelan national team, was sanctioned in February by the NCAA with a “show cause” penalty stemming from NCAA rules violations during his tenure at Radford University. Under that penalty, Greenberg (who quit his Radford job at the end of the 2010-11 season), is essentially barred from NCAA coaching for the next five years. Instead, he’ll be coaching in Israel, on a team with a mission not unlike his own: restoration and renewal. Haifa finished third and fourth, respectively in its first two seasons in the Super League (Israel’s top basketball league) before finishing ninth in 2010-11 and last in 2011-12.

The team Greenberg will coach may not have Iverson, but other former NBA players will be suiting up in the team’s green jerseys, including former Atlanta Hawks forward Donta Smith, former Chicago Bulls swingman Cory Carr and journeyman center James Thomas, who played for the Bulls, Hawks, 76ers and Portland Trail Blazers in his brief NBA career. They’ll be joined this season by Bryan Cohen, who makes his Israeli debut this year after four years at Bucknell University, and will become an Israeli citizen this year.

The truth of the matter is that at this point, NBA returns for Haifa’s veterans are unlikely, and the same is probably true of its coach. For two nights in the next week, however, they’ll share the court with NBA stars, and more importantly, they’ll do what their team looks to do with its TV show and other US tours: share Israeli basketball with NBA fans.