Ezra is the editor of “Have I Got a Story for You: More Than a Century of Fiction From the Forward” (W. W. Norton, 2016)

Born and raised in Winnipeg, Manitoba, he attended McGill University and New York University, where he received a master’s degree from the Arthur L. Carter Journalism Institute.

He is currently writing a biography of the seventh and last Lubavitcher Rebbe, Menachem Mendel Schneerson, for Yale University Press. His writing has appeared in The New Republic, The Paris Review Daily, Bookforum, and the Walrus Magazine, among other publications. 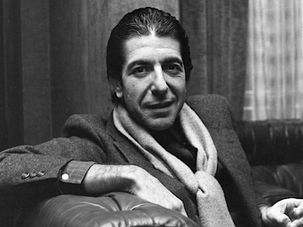 Leonard Cohen would have turned 85 today. Here’s long look back at the Jewish songwriter’s storied career.

A Song of Love and Memory for Leonard Cohen 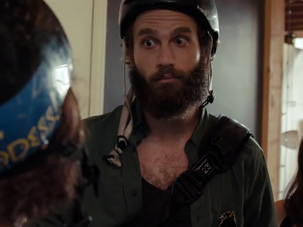 Like typewriter and seltzer salesmen, the Brooklyn marijuana dealer in HBO’s show “High Maintenance” is one of the last members of a dying breed. 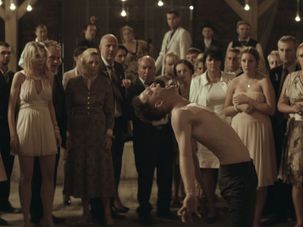 “Demon,” directed by Marcin Wrona, is a Holocaust ghost story that turns out to be a chilling portrayal of Poland’s confrontation with its past. 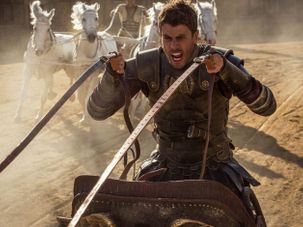 Why ‘Ben-Hur’ Is More Than Just Another Jesus Flick

“Ben-Hur” has been on the silver screen before, but Ezra Glinter explains that the new version starring Jack Huston might do the best job of showing what life might have been like during the time of Jesus. 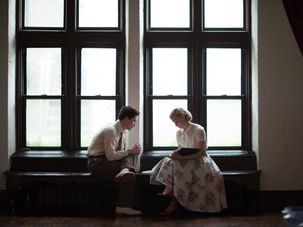 The new adaptation of Philip Roth’s “Indignation,” starring Logan Lerman and directed by James Schamus is awash in yearning and nostalgia. But the film departs from Roth’s book in some significant ways. 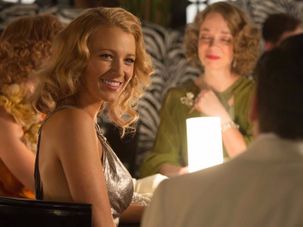 Woody Allen’s latest film “Cafe Society” returns to the late 1930s of his early childhood and reuses some of the most familiar tropes from his career. Not profound, perhaps, but enjoyable just the same. 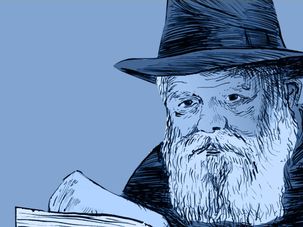 Recently, a 12-hour event honored the seventh and last Lubavitcher Rebbe. Our intrepid correspondent attended and wonders if the late Menachem Mendel Schneerson is being turned into the Maharishi or the Pope? 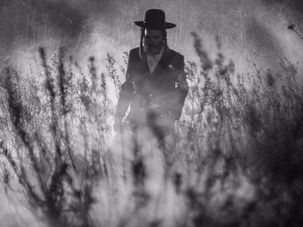 In a Horror Film, Tikkun Shows Its Dark Side

In Kabbalah, “Tikkun” describes the process of lifting up the world through Torah. In the horror film “Tikkun,” this concept has a dark side. A very dark side. Ezra Glinter reviews Avishai Sivan’s new movie. 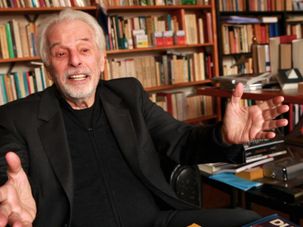