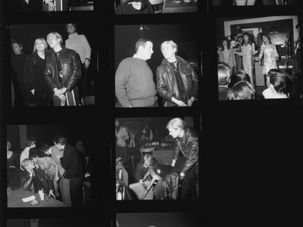 Todd Haynes’s new documentary about the Velvet Underground doesn’t destroy the myths around the legendary band; it just creates new ones. 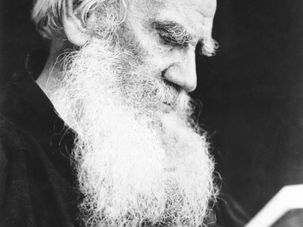 In honoring those who wage ‘humane’ war, has the Nobel Peace Prize become a force of villainy?

Samuel Moyn’s ‘Humane: How the United States Abandoned Peace and Reinvented War” rages in fury at the history of so-called civilized warfare. 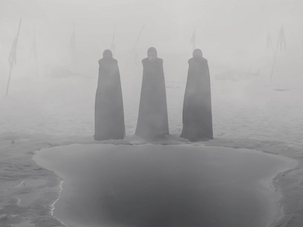 A tale told by a Coen brother — full of sound and fury, signifying what all the other Coen Brothers movies have signified

Joel Coen’s “The Tragedy of Macbeth,” starring Denzel Washington, is a work of virtuosic craftsmanship. It also seems predictable and pre-programmed. 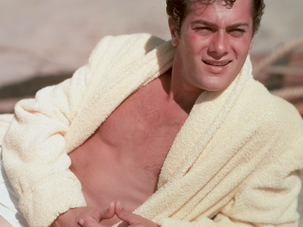 Perelman, like Saul Bellow, is the sort of writer who makes you smell the sweat he shed for his work. 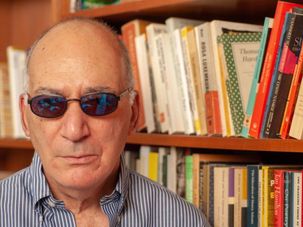 Noticing how one of the world’s great noticers notices

In his collection “SEE/SAW,” Geoff Dyer offers the close, keen-eyed readings of images that are rare in art criticism, because they’re hard to fake. 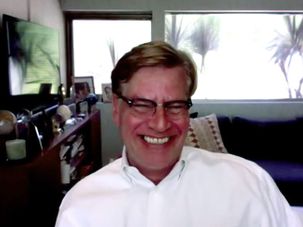 In the 10 years since he won an Oscar for writing “The Social Network,” Aaron Benjamin Sorkin has been more or less consistently uncool. 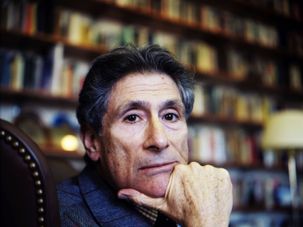 Activist, Professor, Politician, Aesthete — the many contradictions of Edward Said

Along with Walter Benjamin), Said was the closest thing to a saint in the unsaintly land of literary theory. 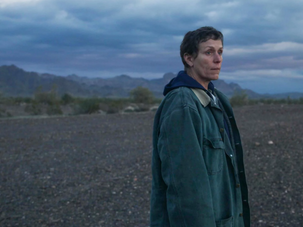 Years from now, historians will wonder how the same culture that made a cult of authenticity also paid to watch Amy Adams impersonate a hillbilly. 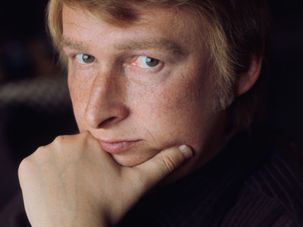 No, Mike Nichols wasn’t a great director, but he did touch greatness once

““The Graduate” is the most-directed movie Nichols ever made, and, naturally enough, it’s the one that earned him an Academy Award for Best Director