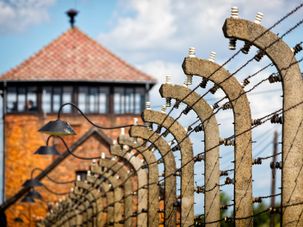 Survey results on Holocaust knowledge in America are in, and the findings are terrifying.

It may appear that targeting Jews paid off for Marine Le Pen, but an analysis shows that anti-Semitic comments likely only hurt her campaign. 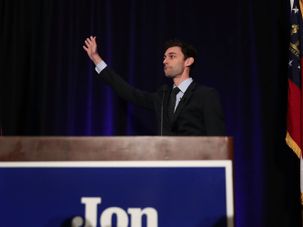 Jon Ossoff placed first in the special election for Georgia’s sixth congressional district with 48% of the vote, but needed 50% to avoid a runoff.