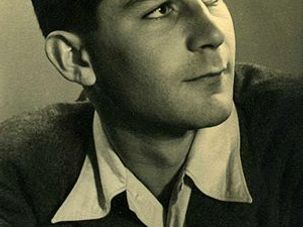 After the battle at Tamra, my father’s commander, Norm Schutzman, moved the men of B-Company up to the coast North of Haifa for more training. In late fall, Schutzman received orders that the entire 7th Brigade, including his company, was to clear the Galilee of Arab troops to the Lebanese border. 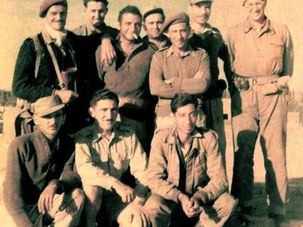 Prior to the arrival of my father and the first wave of Machalniks in May 1948, the fledgling Israeli army had taken huge losses. These losses weren’t simply because the soldiers were heavily outnumbered, but because the Israeli army had not yet become a unit: It was still a disorganized patchwork quilt of antagonistic freedom fighters (including the Irgun, led by Menachem Begin — the group responsible for the rescue of political prisoners from the British prison in Acre a year earlier), World War II vets and concentration camp survivors, all waiting for weapons and equipment to bypass the blockade. 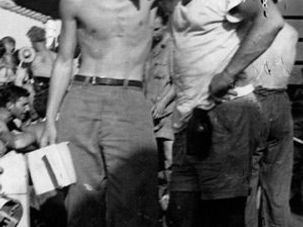 My father arrived in Marseilles in late July 1948, as a lace salesman from Belgium. Gloria Kessler, a nurse working at a hospital in Chicago, had decided to give up her career to smuggle herself into Palestine to help. She, too, received falsified documents from Teddy Kollek at the Hotel Fourteen and remembers sailing with my father to Marseilles from New York. Once they arrived in France, my father met three more American volunteers: Frank Perlman, Jack Shulman and Ralph Lowenstein. 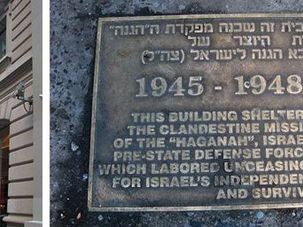 When my father was 9, his mother, Bessie, developed cancer. At the age of 12, my father returned home from school to find all the mirrors in his home covered; Bessie had passed away, and my father was told by his father, Bennie, a fruit salesman, that Bessie had died because my father had been “bad.” Bennie decided he could not care for his son, and for five years my father was passed around from relative to relative. 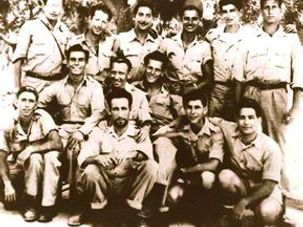 This is a story of loyalty and betrayal. It’s a story of bravery and subtlety, of mortal stakes on a global stage. It is also a thrilling story filled with “cloak-and-dagger elements,” featuring storied American men both famous and infamous: Harry Truman, Mickey Marcus, Hank Greenspun, Jimmy Hoffa and Charles Winters (the man who was recently posthumously pardoned by President Bush), just to name a few. It is a story of unknown heroes, as well: Norm Schutzman, Ralph Lowenstein, Si Spiegelman, Paul Kaye. And, as it turns out, it is also a story of my father. 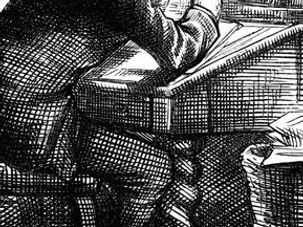 When the arts and culture editor of the Forward assigned me the task of reviewing a new book on Jewish comedy, I was thrilled. This would be my first go as a “literary critic,” and I have to tell you, it *really *impressed my new girlfriend.