Ruth Brin, a Jewish scholar and author of 13 books, died September 30 of a heart attack. She was 88. 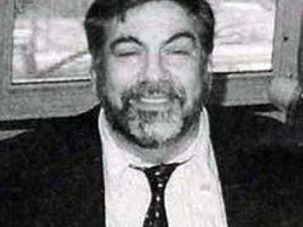 Mitchell Wiener, a Queens public school administrator and beloved member of that New York borough’s Jewish community, died May 17 of complications from swine flu — the first person in New York State and sixth in the United States to die from the flu strain now spreading around the world.

At a time when many pulpit rabbis have fewer congregants to attend to, a Jewish institution is urging them to turn their attention to a larger flock — American society. 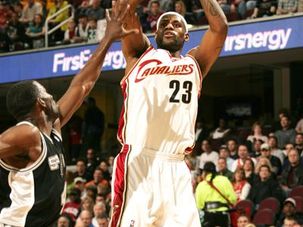 Typically, Jews and professional basketball don’t mix — not unless you’re talking about the early days of the game, when Jews were a dominating force. But one of basketball’s present-day greats, Cleveland Cavalier forward LeBron James, is merging the two in an unexpected way.

Joseph Sherman, a scholar and translator of Yiddish literature who is best known for Translating Isaac Bashevis Singer’s novel “Shadows on the Hudson,” died March 20. He was 65. The cause of death was complications from pancreatitis. 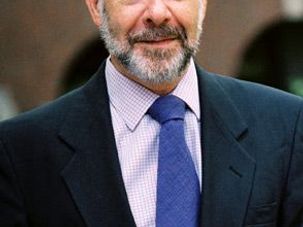 Author and Yiddish scholar David Roskies is out with a memoir that looks at his family’s transmission of Yiddish culture from the Old World of Vilnius to the New World of Montreal and New York. “Yiddishlands” (Wayne State University Press) takes readers on a journey through Eastern Europe, where Roskies’s grandparents owned a printing press and his parents came of age before the emigrating in 1940. 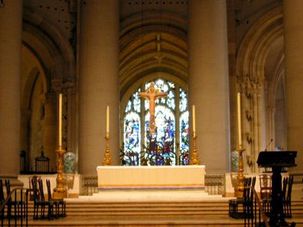 Birkenau, known as the death camp of Auschwitz, was one of the few camps where music accompanied mass murder.

William Davidson, a businessman and Jewish philanthropist for whom the Jewish Theological Seminary’s graduate school of education is named, died Friday, March 13.

William Davidson, a businessman and Jewish philanthropist for whom the Jewish Theological Seminary’s graduate school of education is named, died on Friday, March 13. 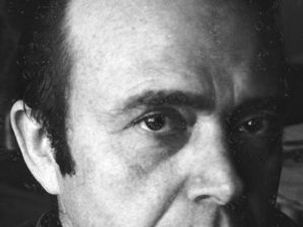 Henry Tylbor, one of the youngest survivors of the Warsaw Ghetto Uprising and a survivor of Auschwitz and Budzin, died February 24 of complications from Parkinson’s disease. He was 79.