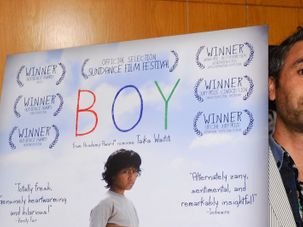 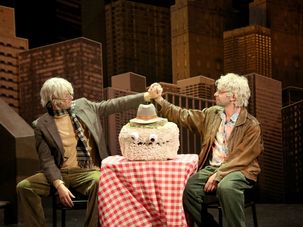 Why old Jewish men are at the forefront of popular culture, from the comedy stage to political arena. 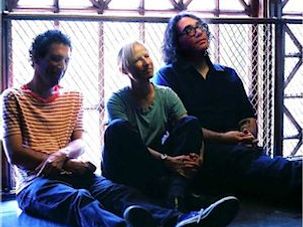 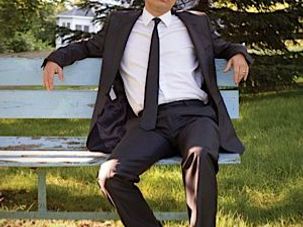 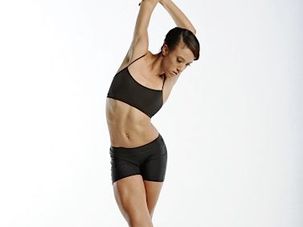 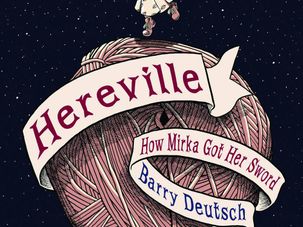