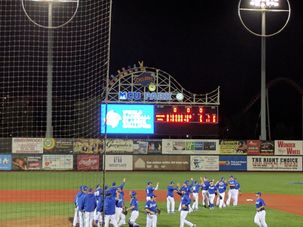 The WBC will give some credence to the tired and offensive notion that Jews stink at sports or other physical activities. 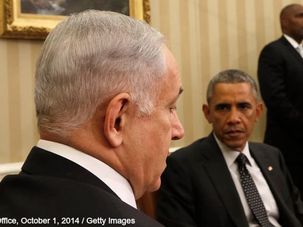 Netanyahu, who will soon visit Washington to huddle with Donald Trump, has expressed no genuine concern over this growing rift between the majority of American Jews who support a two-state solution and his conservative pro-settlement government.