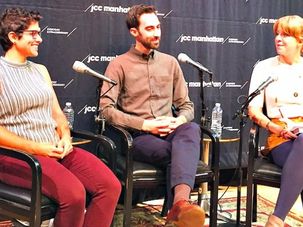 Leah Koenig interviewed the founders of The Gefilteria at the JCC as comfortably as if they were all cooking in the kitchen together. 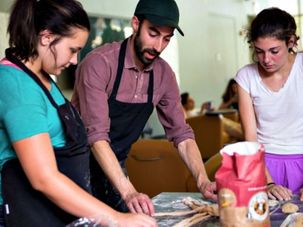 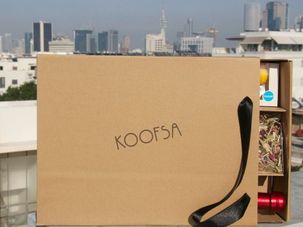 With a quarterly delivery from Israel, U.S. foodies can support small food producers, family food businesses and other culinary creatives, while tasting a range of Israeli edibles. 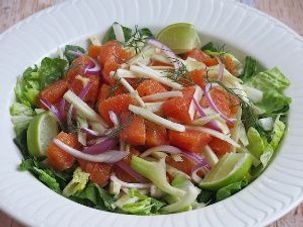 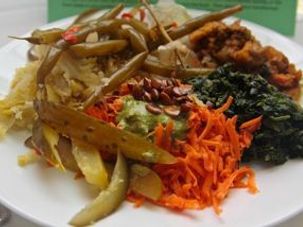 Walking the Talk at a Food Conference

Hazon’s mission is a lofty one. 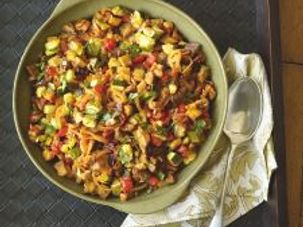 Labor Day approaches predictably every year, on the first Monday in September. When it was declared a federal holiday in Connecticut in 1894, thirty states were already celebrating, many with street parades and festivals for workers and their families. The idea resonated for the American people then and it continues to resonate now.