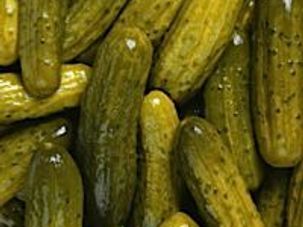 Consumer Reports recently recruited a team of five expert tasters to sample 10 different brands of pickles. After three days of pickle chomping, the taste testers reached a conclusion: Only the Whole Foods house brand, 365 Everyday Value, earned the ranking of “excellent.” Trader Joe’s pickles came in second. Almost all of the other brands, including Vlasic, B & G, Claussen and Boar’s Head kosher dill spears, merited the rank of “very good.” One poor entry, the Ba-Tampte Kosher Dill Deli Spears pickle earned the sad rank of “good,” the lowest rank of the bunch. 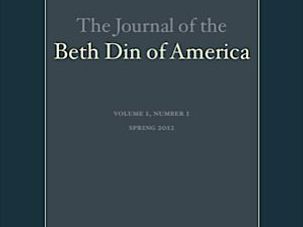 Standard halacha, or Jewish law, demands that Jews take their disputes to a court of Jewish law — a beit, or beth, din. It’s a hard sell in countries where Jewish courts have no power of enforcement and the secular courts seem fair. To get Jews to follow the policy in real life, rabbis have to convince them that their courts provide just and prompt resolutions to disputes. The recently produced first issue of The Journal of the Beth Din of America, published in collaboration with the Rabbi Isaac Elchanan Theological Seminary of Yeshiva University, seems a sophisticated effort to do just that. 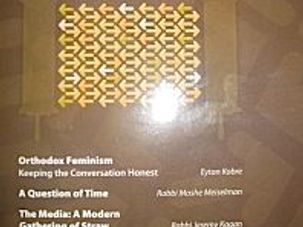 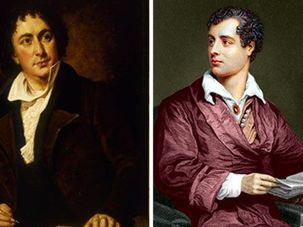 Lord Byron was a celebrity before the word was invented. All over Europe, men saw his portrait, and wanted to look like him. Women ? also a few men ? saw him and wanted to make love to him; a surprising number succeeded. The details of his private life made good topics for public conversation. Unlike some modern celebrities, Byron was good at something: He wrote spectacular poems, still read, and loved, today.