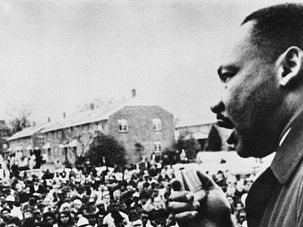 Why Jews Must Fight for the Civil Rights of Muslims

(JTA) — As we celebrate the birthday of Martin Luther King Jr., American Jews should reflect anew upon the epic struggle he led to free African-Americans from the shackles of bigotry and take pride in the singular role played by the Jewish community in support of King and African-Americans. As we await the advent of…

There is an accepted mythology about the civil rights movement: national Jewish organizations fought alongside King, Southern Jews did not. Marc Schneier wants to change your mind. 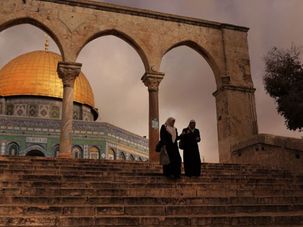 We’ll never resolve the Israeli-Palestinian conflict without overcoming our mutual ignorance, writes Marc Schneier. Especially when it comes to the significance of Jerusalem to Muslims and Jews. 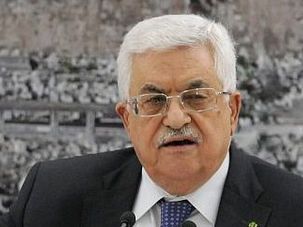 Mahmoud Abbas has acknowledged the Holocaust as the ‘most heinous crime’ of the modern era. Marc Schneier met with the Palestinian premier — and urges us to build on his sentiment. 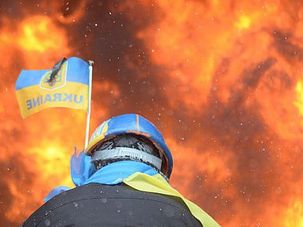 Ukraine has a tragic history of anti-Jewish violence. Can it prevent a recurrence of the tendency to scapegoat Jews as the source of its misfortunes? 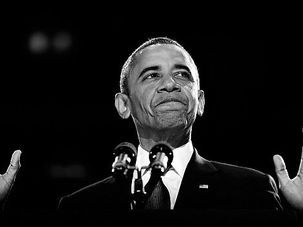 Fifty years ago, Jews voted with their feet by travelling south for the ‘Freedom Rides.’ In 2012, we reaffirmed the bonds of two people by reelecting the first black president.