Talk of sex is taboo among Orthodox Jews, but this may leave children to grow up with feelings of shame and loneliness, Mendel Horowitz writes. 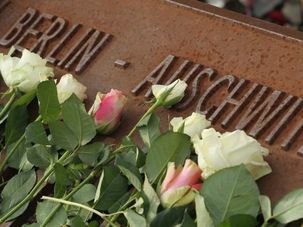 For one essayist, who moved from New York to Tel Aviv, the world may have changed. But the sorrow that accompanies Tisha B’Av seems to remain eternal. 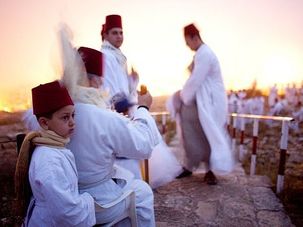 Shavuot is a hard sell to young adults hooked on Facebook and Twitter. Telling them to embrace a holiday of ideas is like asking them to hug a thesaurus. 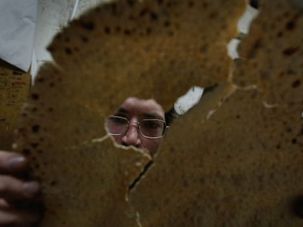 Passover can be a joyous time, yet for some it comes with a large dose of melancholy. A rabbi finds solace in family and the work of Rainer Maria Rilke. 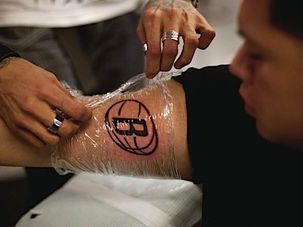 Brooklyn Nets Back in the 'Hood

More than 55 years after the Jews’ beloved Dodgers left town, Brooklyn has finally landed a bigtime sports franchise in the Nets.