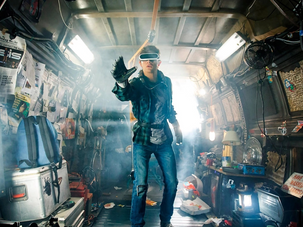 “Ready Player One” is not really a return to a fantasy; it is an indulgence in nostalgia for the fantasy itself. 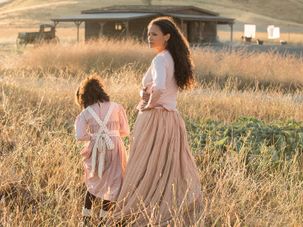 Why Westworld Is a 21st Century Golem Story

HBO’s “Westworld” updates the 1973 Michael Crichton film with nods to I.B. Singer and Frankenstein while critiquing capitalism and prejudice. It premieres on October 2. 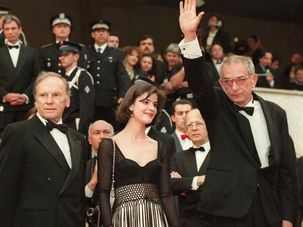 This Movie Masterpiece Will Make You Rethink the Ten Commandments

Krzysztof Kieslowski’s 1989 masterpiece “The Dekalog” is back in theaters and out on Blu-Ray. There are 10 parts, one for each Commandment. Michael Bennett Cohn has more than ten reasons why you need to see it. 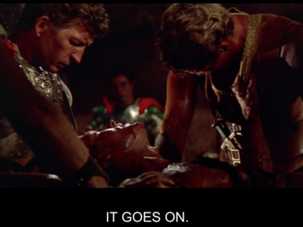 “Ben-Hur,” was once the best-selling American novel of all time. But the latest film adaptation is the worst. Michael Bennett Cohn explains why. 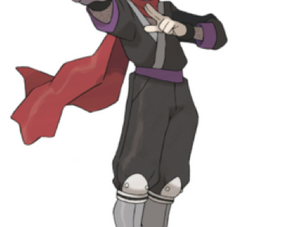 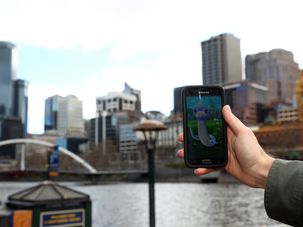 The Exodus experience of wandering through the desert hoping to encounter magic in unexpected places has a lot more in common with the experience of playing Pokemon Go than you might imagine. 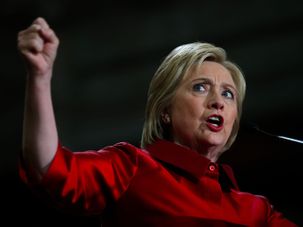 Has Hillary Clinton compromised herself by taking money from Wall Street? Bernie Sanders seems to think so. But what does Jewish tradition have to say about it? 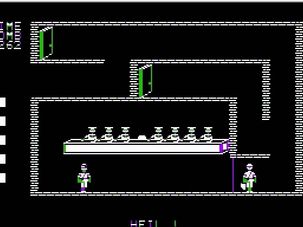 How I Found Myself Living Out a 1980s Video Game