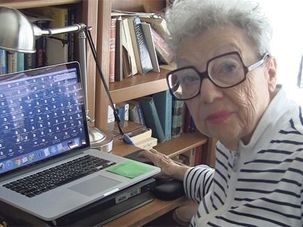 “What’s she doing here?” yelled the editor-in-chief. “I go on vacation, and my entire newspaper goes to hell!” 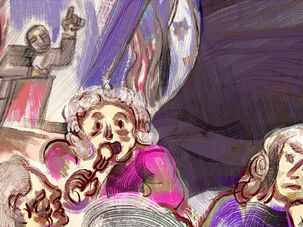 Hundreds of Holocaust survivors were brought together, yet no one bothered to organize a program with interesting Jewish content.

My father was at one time a handsome and elegant young man — tall, with broad shoulders and a forelock of curly red hair. He loved flirting with the girls. He told me that many young women had set their sights on him, but that he cared for only one of them — Geleh. She boasted a pair of hot flaming eyes and a head of silky blonde hair; she was sensuous, agile and clever. Her mother kept close watch on her and commented on every move she made — “Don’t go out with this one, don’t hang around with that one.” 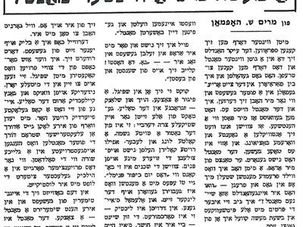 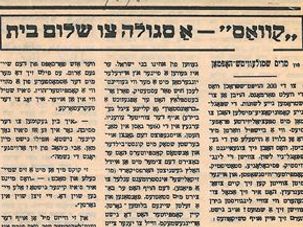 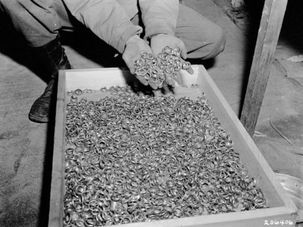 Every person has a unique history but the stories of those who endured and survived Hitler’s hell are not only singular but exceptional; a survivor’s past encompasses mysteries of a thousand and one horrors which would require many lifetimes to recount. My friend Lily herself stood at the entrance to the gas chambers, praying for an easy death. But she was spared, not because she was so unusually beautiful or clever or talented, but because the Angel of Death is a capricious character. 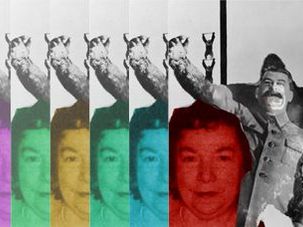