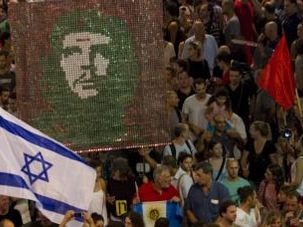 Religious Jews have mostly stayed away from the massive demonstrations over Israel’s high cost of living. Their leaders may pay a political price for their detachment. 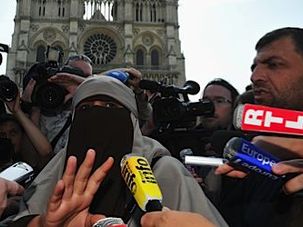 Israel, and particularly its rabbis, could learn from France’s ban on face veils. With this new law France has made a powerful statement about the level of integration it expects from Muslim citizens, and about the status of women in its society. 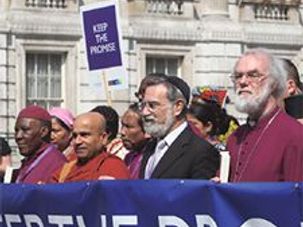 The announcement last month that the British chief rabbi, Jonathan Sacks, will retire in 2013 immediately set off a flurry of speculation about potential successors. For Anglo-Jewry, this is a crucial moment. The chief rabbi is considered the leader of the community, setting its tone and priorities, and is its most prominent face to the outside world. With the last 10 holders of the post serving for an average of 28 years each, the choice will make a real difference to a shrinking community, struggling with its place in British society amid a surge of anti-Israel sentiment and the rapid growth of an often hostile Muslim population.

Israel needs friends in Europe, but there are some friends that it could do without. 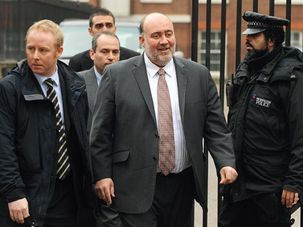 It has become conventional wisdom that Israel cannot get a fair hearing in Britain. There is strong hostility toward Israel in British academia and trade unions. There have been mounting efforts by pro-Palestinian activists to push boycotts, divestment and sanctions efforts against the Jewish state. And British public opinion as a whole reacted strongly against last winter’s Israeli military campaign against Hamas in Gaza.

War on Internet Is a Fight the Rabbis Can’t Win

Are Israel’s Haredi religious authorities losing control of their followers?

The opening of Britain?s brand-new Supreme Court last month was an occasion for celebration. But for some sections of Britain?s Jewish community, it was accompanied by trepidation. 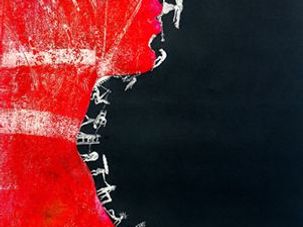 In her new book, Keren R. McGinity, left, traces the attitudes of intermarried women toward Judaism throughout the 20th century. She argues that as the century progressed, intermarried women became significantly more likely than their male counterparts to retain their Jewish identity 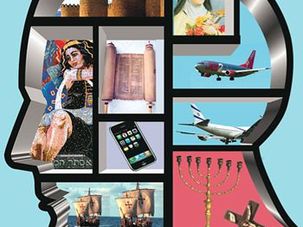 Diego Arias was born a Jew in 15th-century Spain, but his parents converted him to Catholicism following a wave of anti-Jewish persecution. Later in life, as royal chief financier of Castile, and one of the most powerful figures in the land, he enjoyed chanting Jewish prayers; ate hamin, a stew in the style of a traditional Sabbath cholent, on Saturdays, and was once seen treating a Christian saint’s effigy with disrespect. Yet he did not consider himself the least bit Jewish, and — just to complicate matters further — occasionally expressed skepticism about all religions.