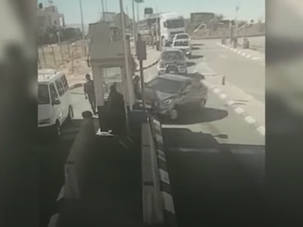 Welcome to the occupation, where making a mistake can be a death sentence

We cannot excuse what happened at the checkpoint, in which Ahmed was summarily executed while running away from the scene. 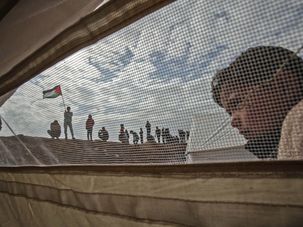 Could Israel’s gestures towards Gaza during the pandemic turn into a new policy?

What is needed to build on these touching gestures is moving from the occasional easing of the blockade to the permanent revival of Gaza. 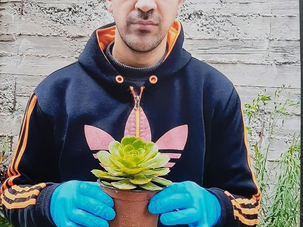 Imagine it was your special needs son shot in the street

How can Iyad Hallaq’s elderly parents now carry such pain of their son’s coldhearted and merciless murder? 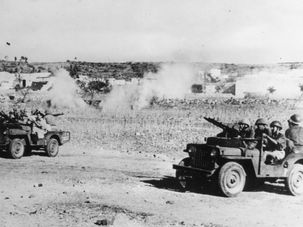 While Israel became a safe haven for our Jewish sisters and brothers, Palestinians were robbed not only of their rights but of their humanity too. 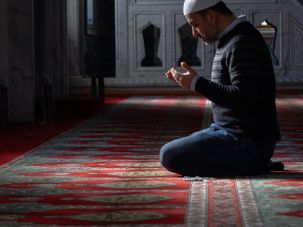 The dreadful loneliness of Ramadan during coronavirus

But though we grieve the loss of Ramadan’s delights, we remain obliged to carry out its virtues of self-cleansing, devotion, and solidarity. 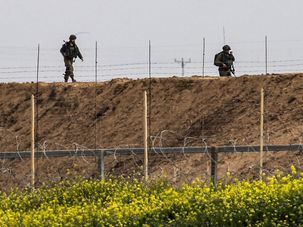 To understand why something like campaigning for peace provokes so much hostility when it comes to Israel, we have to question the word’s meaning. 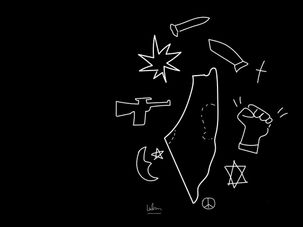 I remember summer of 2006, when the entire enclave was plunged into blinding darkness after a massive explosion sent shockwaves through the city. 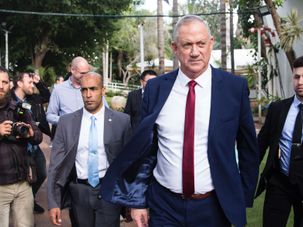 Gantz sold out to the hard right that promises to destroy all chances for peace and integration. 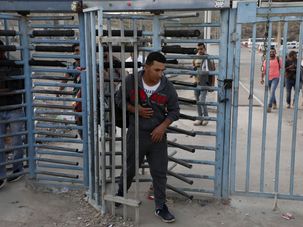 There is nothing more urgent than for Israel to radically change its Gaza policy. 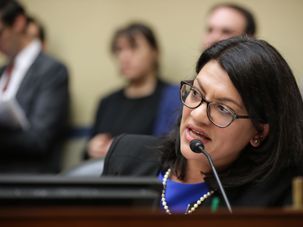 This backlash against Tlaib as anti-Israel it isn’t only ridiculous, but also hypocritical and disingenuous.