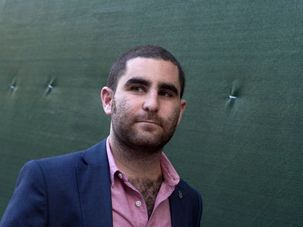 The Man Bitcoin Built - and Then Destroyed

How did Charlie Shrem go from being a nice Jewish boy raised in a Syrian-Jewish enclave in Brooklyn to a minor celebrity serving time in a federal prison? One word: Bitcoin. 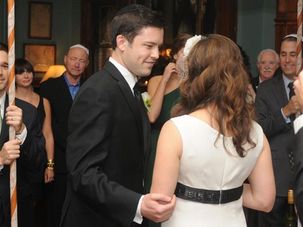 Now that I have left the Forward to join the reporting staff at the Los Angeles Times, I am no longer faced with the familiar look from old friends when I tell them where I work. “You work for a Jewish newspaper!?” they’d ask incredulously. “I didn’t even know you were Jewish.” 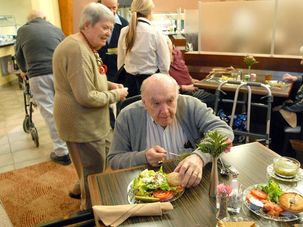 Kosher food makes a Jewish home. That has been the thinking for the past 29 years at Martins Run, a Jewish retirement community outside Philadelphia where every meal served in the white-tablecloth dining rooms has been certified kosher. 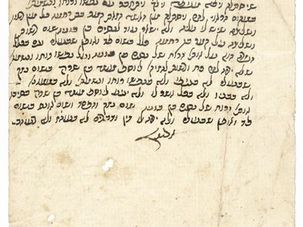 A Ghostly Trace of the Jewish Occult

A newly discovered piece of stained, wrinkled paper conjures up the details of a Jewish exorcism that appears to have been performed sometime in the 18th or 19th century. 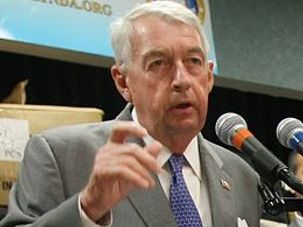 Brooklyn’s district attorney has lost a key fight in his effort to keep the lid on details of how he has dealt with a high-profile sex-abuse case in the Orthodox Jewish community.

The New York Times got lots of attention for their attention to profiling lonely Jews — most recently, the few Jews in Montana.

Things have gone from bad to worse for the Hasidic Jews living in New Square and a few other Hasidic enclaves near the Catskills. 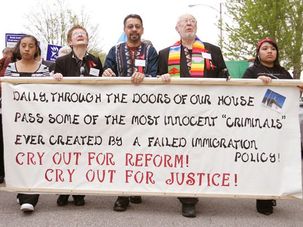 For the past year, nearly 40 undocumented immigrants from Latin America have been kept in the United States for one reason: to testify against their former bosses at the Agriprocessors kosher meat plant. 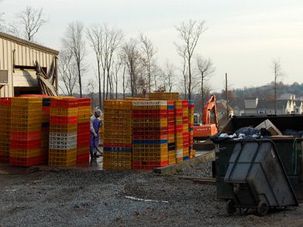 Evelyn Moses’s family has owned the unincorporated plot of land on which she lives, an hour drive north of New York City, for decades. When she inherited it in 1994, it was surrounded on all sides by trees, with a small dirt road running alongside it. “Nice country living,” she said.

Sholom Rubashkin, a former executive at the Agriprocessors kosher meat company, was found guilty of 86 counts of bank fraud committed while managing the company’s finances — a verdict that could land him in prison for life.