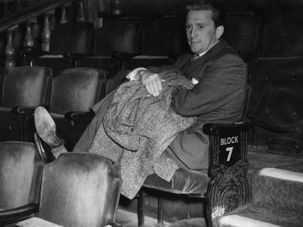 Remembering Kirk Douglas — a movie legend like no other 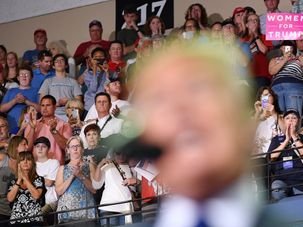 “In truth, long before Donald Trump, our morality had been eroding.” 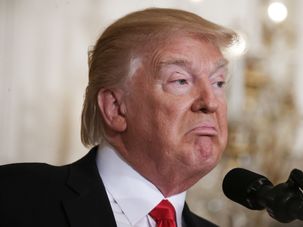 Political brutishness is thriving because in losing our collective memory we are losing the historical analogies and also their moral underpinnings. 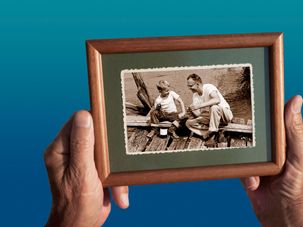 When my father was alive, I never gave him the love and respect he was due.

Josh Rosen is being called too smart and too literate for the NFL. But we know what that really means. 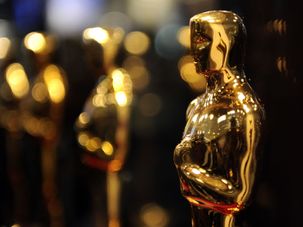 The larger point is that the best picture winners are no longer those that challenge us, but the ones that reinforce our inclinations. 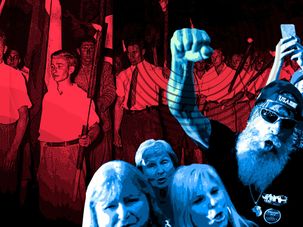 Donald Trump may not be analogous to Hitler, but Jews know all too well what we need to fear from the current administration. 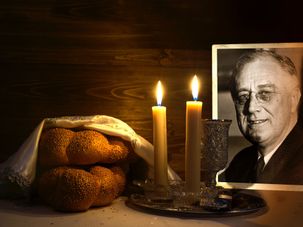 Why Jews Must Never Let Go of Their Liberalism

Might Jews be finally becoming more conservative? It hasn’t happened yet, says Neal Gabler, and he hopes it never will.

How We Should Remember Kirk Douglas on His 100th Birthday

Kirk Douglas turns 100 on December 9. Neal Gabler tells of the Jewish history and explosive rage of the Jewish actor who was born Issur Danielovich.