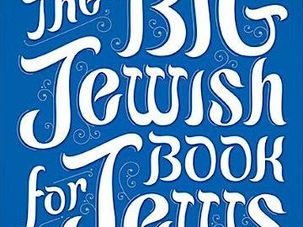 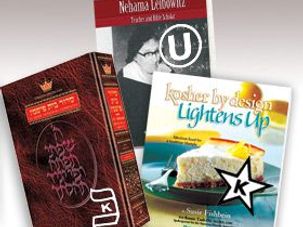 Despite the much-touted death of the physical book, the Orthodox Jewish publishing industry is booming. Perhaps because of the prohibition against using electricity on holidays or on the Sabbath, the ?ArtScroll revolution? is well under way. 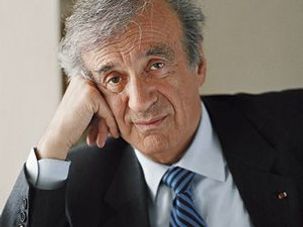 ‘Why Rashi and why me,” asks Elie Wiesel, in the preface to “Rashi,” a slim biography that is the latest offering in the Jewish Encounters series by NextBooks. 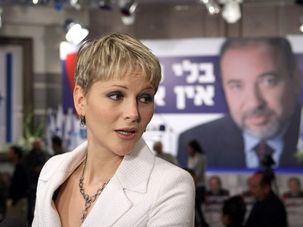 “Another soldier,” Anastasia Michaeli Samuelson said, patting her belly proudly when asked the sex of her soon-to-be-born eighth child.