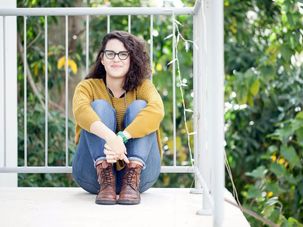 Sentenced to 170 days in military prison, this young woman is putting her body on the line for peace, Noam Sheizaf writes. 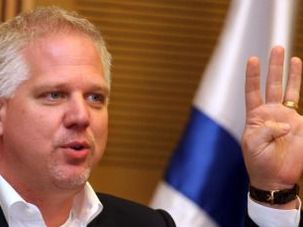 Glenn Beck is back. His Armageddon rhetoric is the last thing Israel needs, especially with the Palestinians’ statehood bid looming, Noam Sheizaf argues. 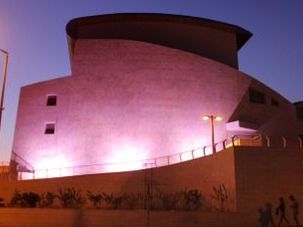 Israel has passed laws before that critics deemed authoritarian. But the new anti-boycott law is more far-reaching than anything seen before, argues Noam Sheizaf. 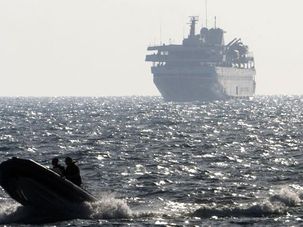 Israelis’ hearts went out to the young soldiers who were shown rappelling down to the deck of the Mavi Marmara only to be attacked by a mob armed with sticks and knifes (though the video clips released by the Israel Defense Forces don’t show what happened after the soldiers opened fire). But amid feelings of sorrow and anger, Israelis should be asking one simple question: What were the soldiers doing aboard an unarmed private vessel, carrying hundreds of civilians — hostile and violent as they may have been — dozens of miles from Israel’s territorial waters? 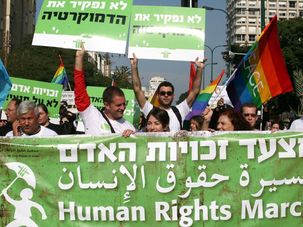 No more than several thousand people took part in what was billed as Israel’s “first-ever Human Rights March.” Many of those who attended the December 11 gathering in Tel Aviv were affiliated with the several dozen Israeli NGOs that took part in organizing the event. There were gay rights supporters, protesters against the deportation of immigrants and refugees, a large contingent of Arab Israelis and even a group representing fans of a Tel Aviv soccer club.