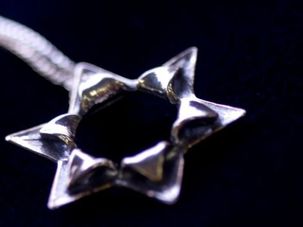 Could Teacher's Star of David Be Illegal?

Here’s a tough question: Where might it break the law to wear a Star of David around your neck? 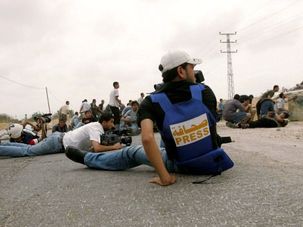 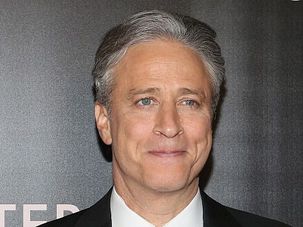 Jon Stewart dished out some tough love to his fellow Jews, calling them ‘sad’ for judging others’ observance. 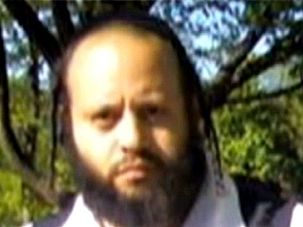 When Latin Kings gang member Roberto Eddy Santos was released from prison, he assumed the identity of a rabbi — before going on to pose as a police officer. 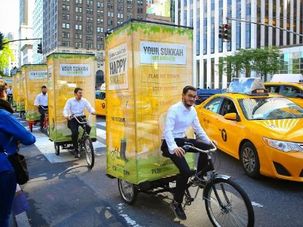 Three Wheels and a Sukkah

Wanna experience Sukkot but don’t have space for a full-blown sukkah? Levi Duchman has created a rickshaw bicycle with a mobile sukkah attached to the back. 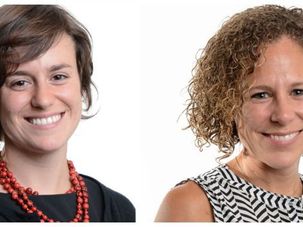 One gets Jewish teens and b’nai mitzvah students involved in community service work in urban Detroit. Another is working to improve online… 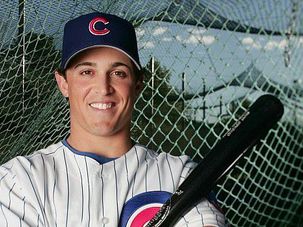 Adam Greenberg saw one pitch in his first major league at-bat, a 92 mph fastball that struck him in the head and effectively ended his MLB career. The ball hit with a sickening thud, popping Greenberg’s helmet off and sending the young ballplayer to the ground, where he clutched his head in agony.