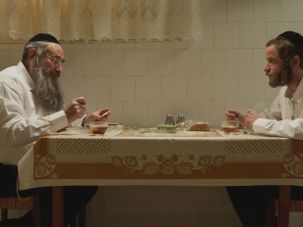 Why I Can't Stop Watching 'Shtisel'

For a new arrival to Israel, the second season of “Shtisel,” a TV series about a Haredi family, has proved to be a welcome distraction from current events. 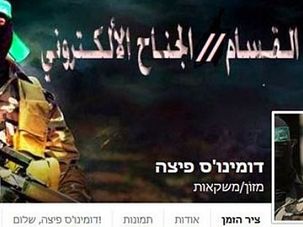 Hamas is trying to use social media to bully Israelis, even in Hebrew. But the music is so cheesy and the video so tacky, it’s more laughable than frightening, Renee Ghert-Zand reports. 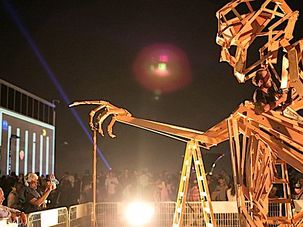 Amid rocket and missile attacks, many summer cultural events in Israel have been canceled or postponed. Some however, including the Jerusalem Film Festival, will go on as planned. 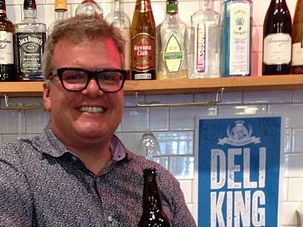 Caplansky's Serves Up Beer With Pickle on Rye

Caplansky’s, the famed Toronto deli, has introduced its own beer. It’s called Deli King Spiced Dark Rye Lager — and it really does taste better accompanied by a sour dill pickle. 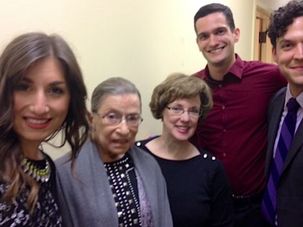 Despite having had a long day at the US Supreme Court, Justice Ruth Bader Ginsburg made a point of attending a special performance based partly on her own life. 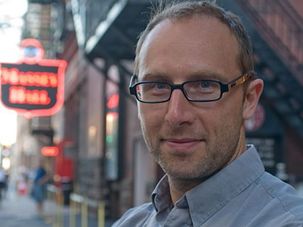 A decade after its publication, author David Bezmozgis is turning his debut short story collection, “Natasha and Other Stories,” into a film, which he will start filming in July. 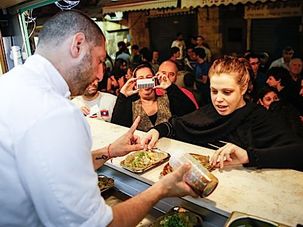 FoodTrip was Jerusalem’s first-ever food truck. Now Assaf Granit’s rolling restaurant has its own whimsical cookbook that captures the flavors of the diverse city. 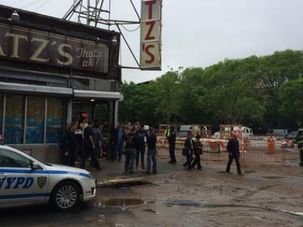 Nothing gets between New Yorkers and their pastrami. Katz’s Delicatessen remains open for business following a water main break on the Lower East Side on Thursday morning. 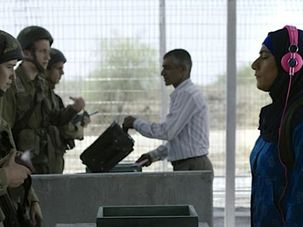 Moviegoers who were moved by the surrealism and symbolism in Shira Geffen’s 2007 film “Jellyfish” (Meduzot in Hebrew) will be pleased to know that her equally fantastical new film, “Self Made,” debuts at Critics Week at the Cannes Film Festival this month. 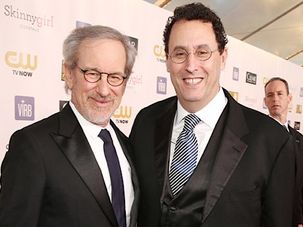