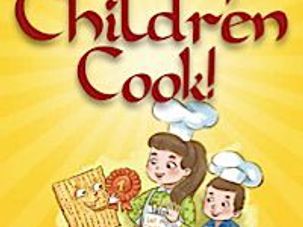 Don’t worry if you are too tired to cook again after the Seders. Thanks to a new children’s cookbook you can let the kids take over the kitchen. 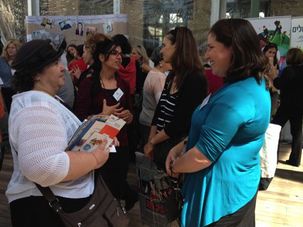 Where Are the Israeli Female Small Business Owners?

At a conference on Israeli women in business, Renee Ghert-Zand learned that Israel is no leader when it comes to female entrepreneurship. 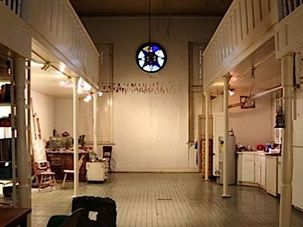 Growing Up in a Former Synagogue Sanctuary

Casimir Nozkowsk grew up on the upper two floors of a former Lower East Side synagogue. His documentary, ‘70 Hester Street,’ debuts at the Tribeca Film Festival. 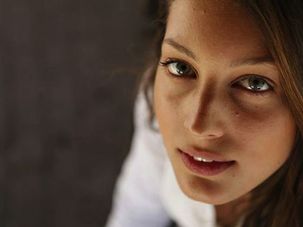 Beauty queen Doron Matalon was called a ‘prostitute’ when she refused to move to the back of a Jerusalem bus. She talks to the Forward about her fight against sexual harassment in Israel. 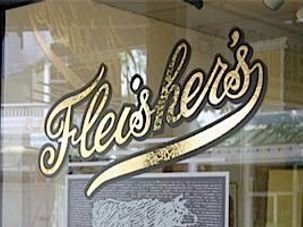 What To Watch at San Francisco's Jewish Food Film Fest

If you’re very squeamish, or if you believe that Jews should eat only kosher food, then the film “Meat Hooked!” is not for you. Otherwise, you’ll find it an interesting cinematic study on the renaissance of the art of (non-kosher) butchering. 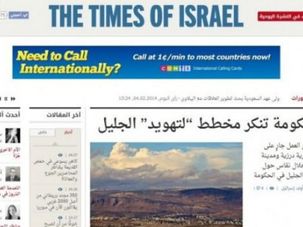 The Times of Israel, a Jerusalem-based online newspaper, has launched an Arabic edition. The Forward asks founding editor David Horovitz what he hopes the site will accomplish in the Arab world. 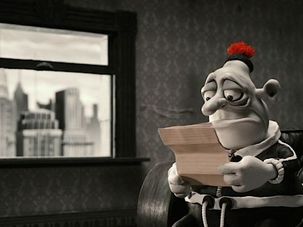 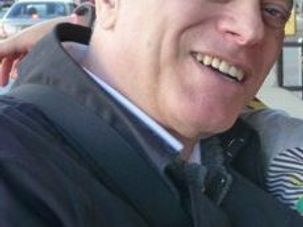 Dr. Garson Romalis was physically attacked twice for providing abortions to women in Canada. His passing from an acute illness is a loss for Canadian abortion access. 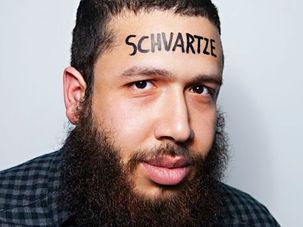 Yeshiva University is reportedly not interested in having its students wear their hearts on their sleeves—or faces, for that matter. 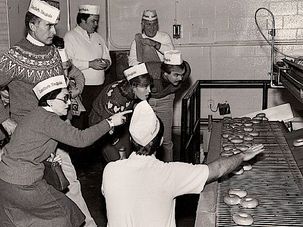