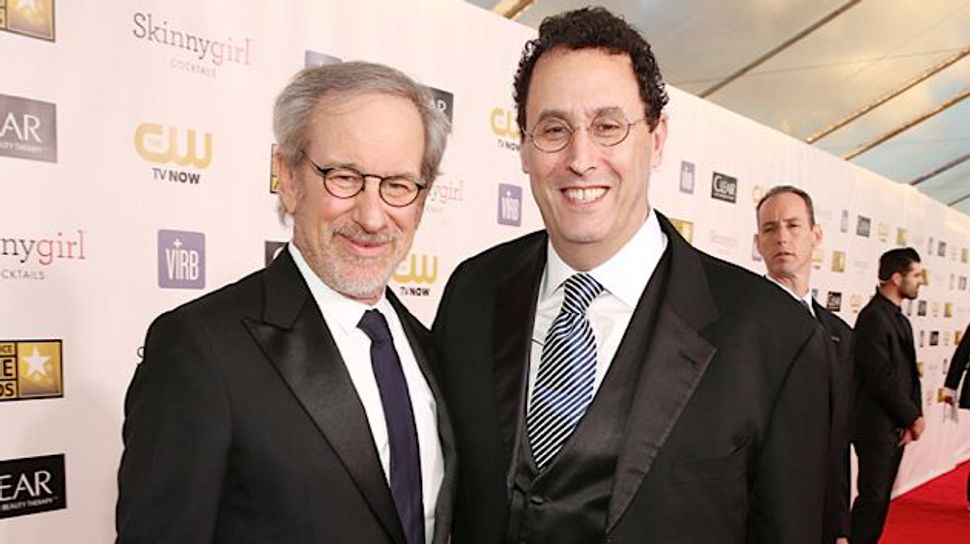 The movie will recount the true story of how in 1858 a young Italian Jewish boy was taken from his parents by authorities of the Papal States after a housemaid claimed to have given him an emergency baptism. The incident led to international attention and controversy. Many believe that the kidnapping was instrumental in convincing the public that the Papal States should be conquered, and thus ultimately helped bring about the modern Italian state.

Tony Kushner will write the screenplay as an adaption of the 1998 book, “The Kidnapping of Edgardo Mortara” by David I. Kertzer. In the past, Kushner collaborated with Spielberg on “Munich” and “Lincoln” — both of which received Oscar nominations.

Pope Pious IX ordered the removal of 6-year-old Edgardo Mortara from the home of his parents Salomone (“Momolo”) and Marianna Padovani Mortara in Bologna after the Church deemed credible the testimony of a servant girl named Morisi. The girl claimed she had baptized the boy when he was gravely ill. In the Papal States, it was illegal for non-Catholics to raise Catholic children, so Edgardo was taken to Rome and made a ward of the state.

Efforts by the Mortaras to regain custody of their son failed. They refused to convert to Catholicism in order to get their son back.

As an adult, Edgardo decided to remain a Catholic, and he was ordained as a priest by the Augustinian order. He served as a missionary in France and Germany and made efforts to convert Jews to Catholicism. Later in life, well before he died in Belgium in 1940 at age 88, he reestablished contact with his Jewish family.