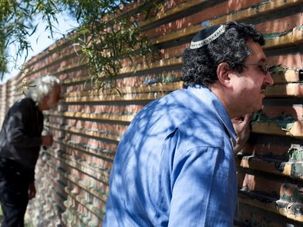 The Jewish community has come together to push for immigration reform with a sense of purpose rarely seen on any issue other than support for Israel. 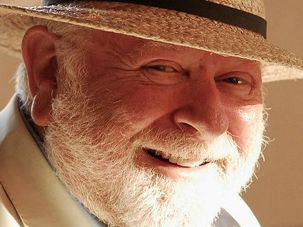 Jonathan Lynn grew up as the only Jewish boy in the British town of Bath and is the nephew of Israeli leader Abba Eban. Both shaped his classic comedy, ‘Yes, Prime Minister.’ 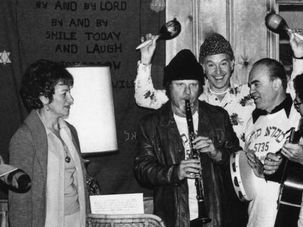 On a wall in the Autry Center’s exhibit about the history of Jews in Los Angeles, hangs a t-shirt. And behind that t-shirt, lies a personal story. 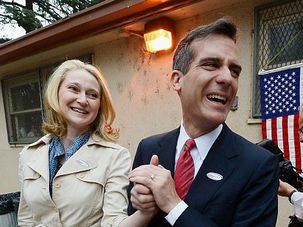 Los Angeles will soon have its first Jewish mayor — or one who is married to a Jew. But the two run-off candidates are focusing more on economics than ethnic politics. 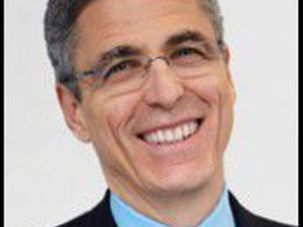 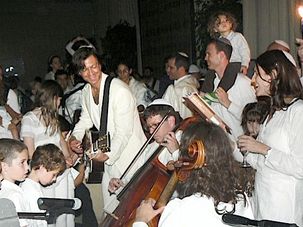 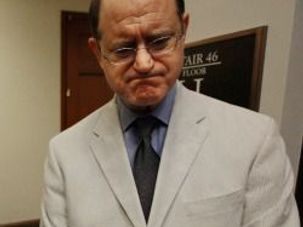 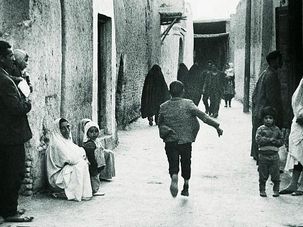 A stunning collection of Iranian Jewish artifacts comes to Los Angeles this month. The exhibit was complicated by tricky talks over U.S. sanctions against the Islamic republic.

Running Neck-and-Neck Sherman and Berman Amp Up Their Accusations

Trading charges of abusing government funds and and profiteering from campaign contributions, Democrats Brad Sherman and Howard Berman shook the Sukkah on Monday in their fight for the San Fernando Valley’s new 30th Congressional District. 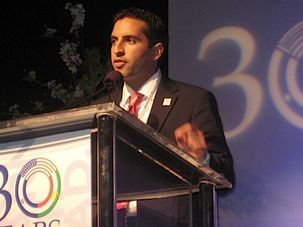 Caught between strong feelings for their homeland and Israel, Iranian Jews in Los Angeles worry about the threat of war to stop Iran’s nuclear program.