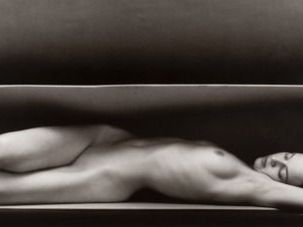 The Surrealist art movement aimed to liberate its practitioners and audience. It is no wonder, then, that it appealed to Jews who fled Europe in search of freedom. 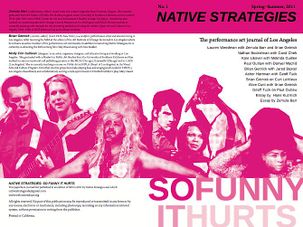 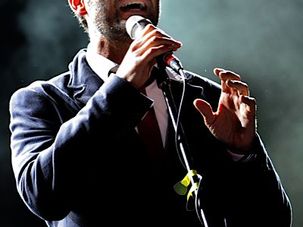 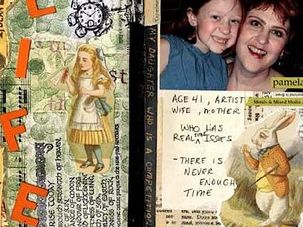 Journals to the Wind

Upon viewing “The 1,000 Journals Project” at the Skirball Cultural Center in Los Angeles, I thought of chickens and eggs. 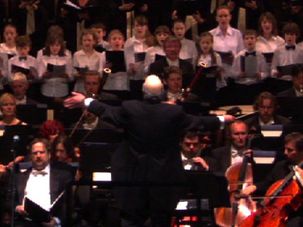 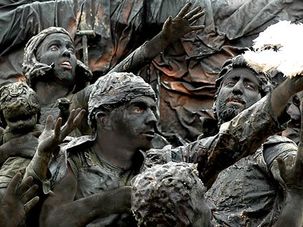 Orto-Da, an experimental theater group based in Tel Aviv, arrived at the Los Angeles International Airport irritable and exhausted. Delayed because of a visa battle that left their lighting technician stranded in Israel, the troupe members collected their baggage and raced to the Carlson Family Theatre in Calabasas, Calif., a Los Angeles suburb, to begin rehearsing their latest play, “Stones,” with a local lighting guy. Orto-Da’s much anticipated American debut at the California International Theatre Festival, was in less than 48 hours, and it was off to a very shaky start. 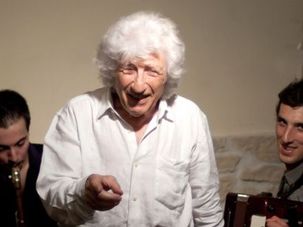 ‘I do a lot of things,” Claude Berger said as he slipped into his restaurant’s kitchen for a glass of red wine. “I’m a writer, I play the flute and I’m a singer. I used to own another Yiddish restaurant before Le Train de Vie. But it closed.” He poured the wine, then paused. “And oh,” he suddenly remembered, “I’m also a dentist.” 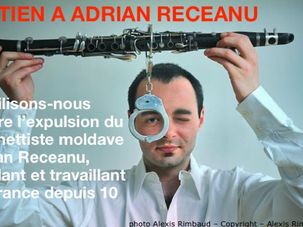 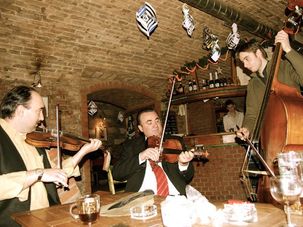 Budapest’s crumbling VII district is like a noir film. Except for a few frothing drunks, the former Jewish ghetto is now a ghost town. Only the slot machines in the Roma, or Gypsy, bars cut the blackness. Below the burnt-out street lamps or within the abandoned buildings, some clandestine act is waiting to unfold. And clandestine action was exactly what I was looking for in the Pearl of the Danube.