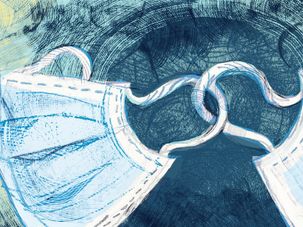 A wakeup call: You are your brother’s keeper

We are, it turns out, our brother’s — and sister’s — keeper. 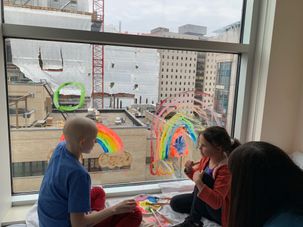 Sarah Wildman’s daughter received a new liver in a new city just as the virus struck. But they were buoyed by the kindness of strangers. 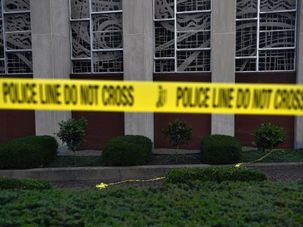 Our safety is no longer a given, if it ever was. 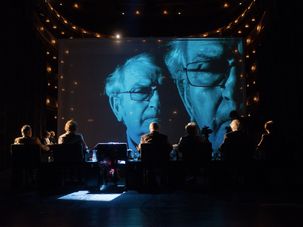 In “Last Witnesses,” young actors read the testimony of Holocaust survivors who appear with them on stage behind a scrim. 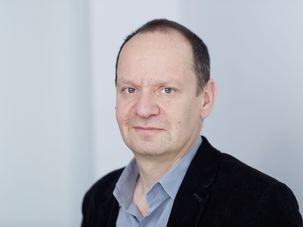 In “East-West Street,” a tour-de-force by Philippe Sands, the grandson of a Holocaust survivor, demonstrates the relationship of the law within his own family narrative. 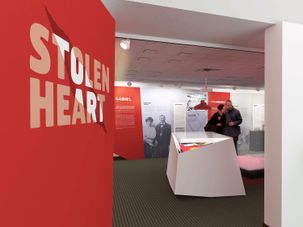 “Stolen Heart,” an exhibit at the Center for Jewish History, focuses on the role property theft in Berlin played in the system that led to the Holocaust. 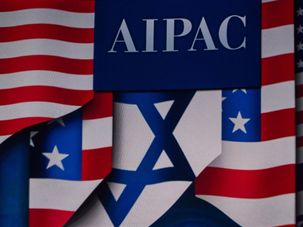 Donald Trump’s appearance at the upcoming AIPAC Policy Conference in Washington has at least one Jewish group planning to protest. 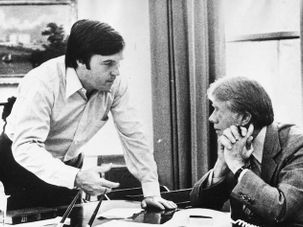 Hamilton Jordan, President Jimmy Carter’s wunderkind adviser and chief of staff, discovered at age 20 that his family’s story wasn’t a straightforward Christian Southern experience. At the cemetery service for his maternal grandmother, Helen, Jordan was puzzled to discover her plot was nestled alongside that of a Jewish family. They weren’t strangers; they were his ancestors. 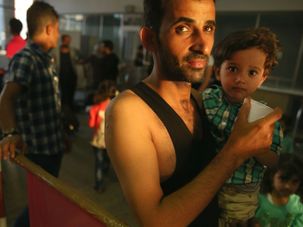 Why Refugees' Plight Is Personal for Me — and All Jews

During the Holocaust, the nations of the world claimed not to see us. They had plausible deniability — but we don’t. In the age of smart phones, we cannot remain blind to Europe’s refugees, Sarah Wildman writes. 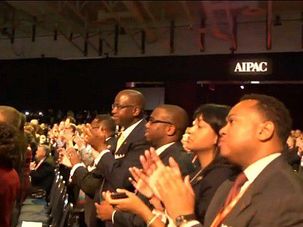