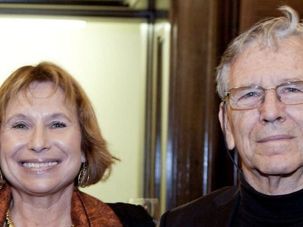 Amos Oz and his daughter Fania Oz-Salzberger are avowed secularists. But in their new book, they wrestle with the age-old question: ‘Who is a Jew?’

baby: in bassinet, breathing loud,
me: on the couch breasts filling up, heavy with milk
toddler’s sweater thrown over his chair,
on the floor: toys, a towel, a Ziploc bag
on the ottoman: blue-and-white polka-dotted boppy — a nursing pillow
on the sofa: baby-wearing wrap
outside: the rain, in the dining corner: shades are still drawn though it’s
nearly midday (but what is time
in the life of a new mother — second time around — ?)
a not-yet-ripe pineapple on the credenza, a bowl of fruit, a piggy bank and toddler’s
most recent paintings
strewn across the coffee table: envelopes and opened books,
(shrine for Amiri Baraka, just dead)
also: a blue suction bulb for baby’s nose,
white tissues in a pink box
baby blue breakfast bowl
my new breastfeeding friendly cocktail: diluted cherry juice concentrate
kids’ books, Marguerite Duras, poetry, a pen, The New Yorker
on the desk: a little American flag, Jake’s welcome gift from the U.S.A. and an unopened bottle of chardonnay
Jimmy Cliff vinyl spinning in silence

my son consigns me
to a knife-less table-setting
he explains: “mama doesn’t get a knife,
she sat in the backseat” — in the car —
it’s true: my husband at the wheel, his mother,
visiting from revolution-ravaged Ukraine at his side
I’m the only one small enough (even post-birth)
to fit between two carseats
surprisingly there’s ample leg room
and my hips aren’t too constricted —
only my arms poke out uncomfortably —
but I feel shut out
of a conversation happening between two adults
in the front seat
in a foreign tongue 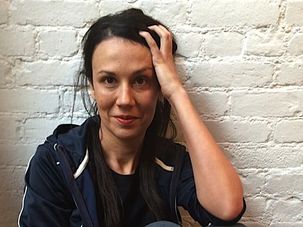 Some of Rivka Galchen’s stories recount growing up in the only Jewish family of an Oklahoma town. Others are (even) more surreal, like one that deals with furniture coming to life. 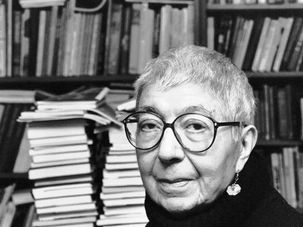 She Was a Novelist, Chicago-Born

Born and raised in Chicago, where she lived until her death in 2001, Layle Silbert was best known as a photographer. But the posthumous publication of ‘Yudl’ reveals her talent as a fiction writer. 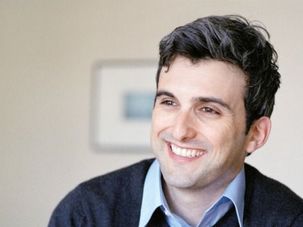 Stuart Nadler tells a story about a love story between a Jewish boy and a black girl in 1950s suburbia. The debut novel also explores a fraught father-son relationship. 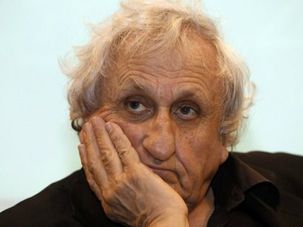 In A.B. Yehoshua’s latest novel, an aging Israeli film director is invited for a retrospective of his life’s work. The trip spurs a journey back in time. 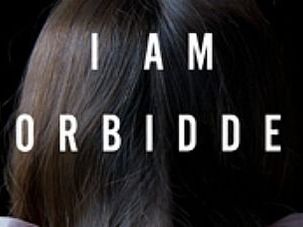 The allure of the forbidden is ever-present in Anouk Markovits’s English-language debut, ‘I Am Forbidden.’ The story is a deeply felt account of people caught between worlds. 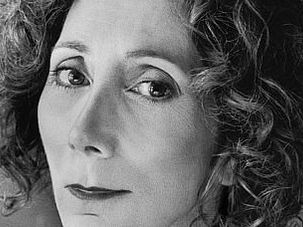 Tracing an Adoptee's Novel Past

Ellen Ullman’s ‘By Blood’ traces the mysterious origins an adoptee. What she uncovers is the stuff of thrillers: Nazis, the Holocaust, and displaced persons camps. 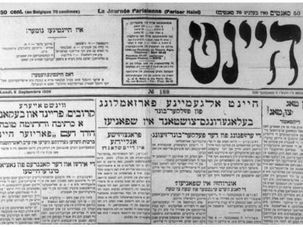