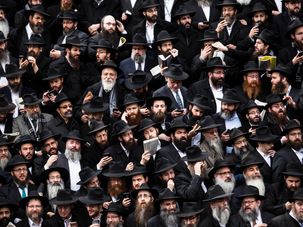 How Hasidism Still Manages To Thrive

Today, in North America alone, estimates show Hasidim will number nearly half a million by 2020, with comparable numbers in Israel. 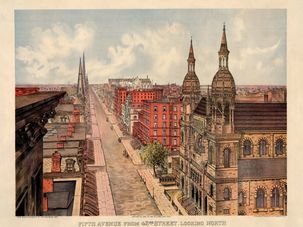 Not engaging with the Orthodox is to forfeit the ideological battle. 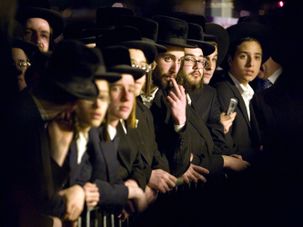 Can You Leave The Orthodox And Remain Culturally Hasidic?

Within most Hasidic courts, little weight is given to a potential rebbe’s character traits. The more important quality speaks to a tribal interest. 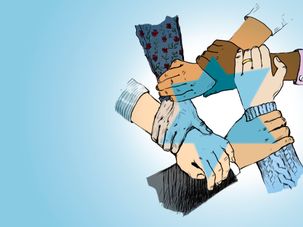 Why I Remain Connected to the Family of Jews

Even though he left the cloistered world of Hasidim long ago, Shulem Deen still feels a bond to his fellow Jews and makes the case for kinship. 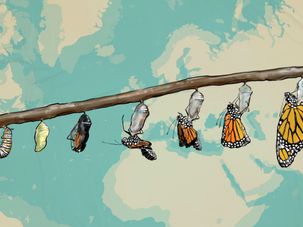 The month of Av offers a sweet vision of a perfect world. At the same time, it reminds us of how much we still need to transform ourselves. 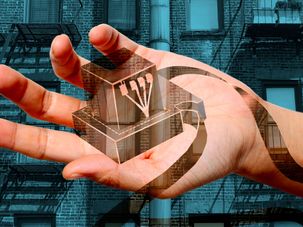 The month of Tammuz marks the anniversary of the death of Shulem Deen’s father. Though he will not recite Kaddish, he still feels that he has been able to find meaning in the world as a non-believer. 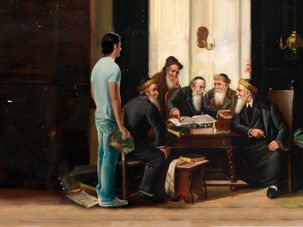 Lured by the paradoxical prospect of being Jewish without Judaism, Shulem Deen returns in the month of Sivan to the weekly study of Talmud 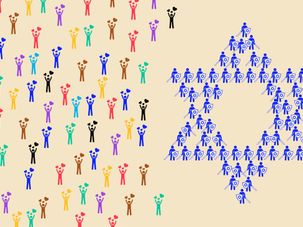 Speaking around the country about his faithlessness and lack of religious observance, Shulem Deen has had few troubles. What really angers people, though, are his views on Israel. 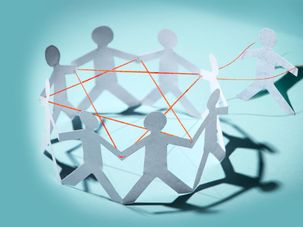 In the month of Nisan, we celebrate Passover. Shulem Deen reflects upon a road trip that he took after giving up religious observance when he felt almost as alien as the Jews in Egypt. 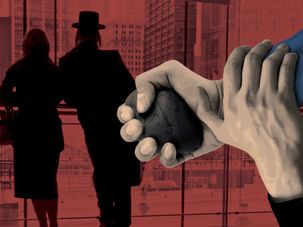 Ex-hasid Shulem Deen is a known critic of the community he left, but Purim compels him to ask why so many Jews seem to regard the ultra-Orthodox with intolerance and even hatred.