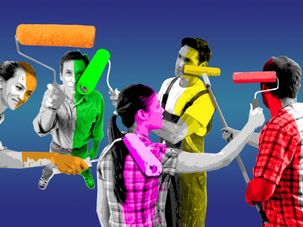 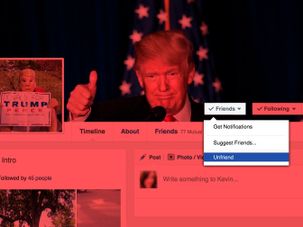 A Shabbat dinner once convinced the heir to America’s white nationalist throne to disavow his racism. We need to tap into that spirit again, Sigal Samuel writes. 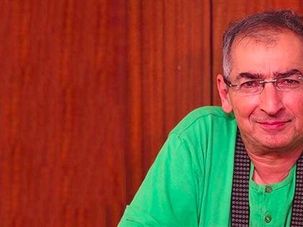 This 68-year-old professor performs some very unique physical and political gymnastics to make his opinions known. 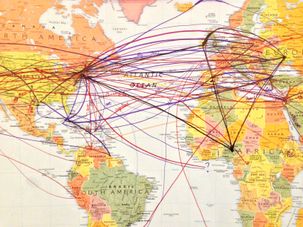 What happens when Jews of color, including Sephardic and Mizrahi Jews, get together for a historic three-day gathering? Sigal Samuel found out. 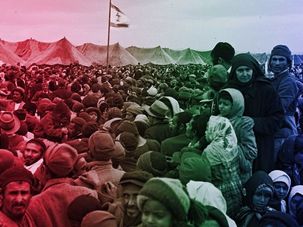 Israel’s Mizrahi Jews and indigenous Arabs were uniting in solidarity way back in the 1950s. So why is everyone talking about intersectionality as if it’s some foreign new idea? 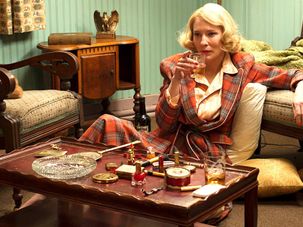 Included in the Oscars swag bag this year is a $55K trip to Israel. Sigal Samuel says that’s not so much about pleasing the actors as it is about pleasing Israel itself. 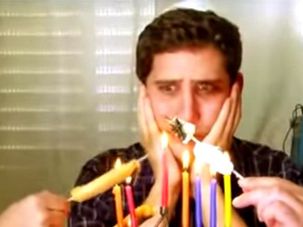 An Israeli commercial that sells real estate to Ashkenazi Jews by making fun of Sephardim and Mizrahim has been pulled after a public outcry. But the damage is done, Sigal Samuel writes. 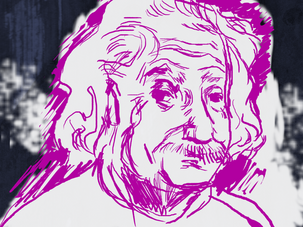 On the 100th anniversary of Einstein’s general theory of relativity, Sigal Samuel presents a short story about what happens when the famous scientist can no longer be trusted. 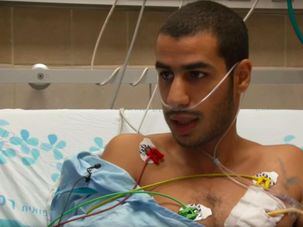 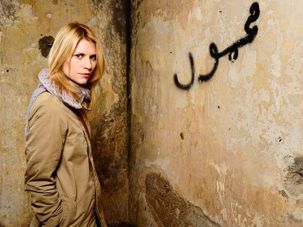