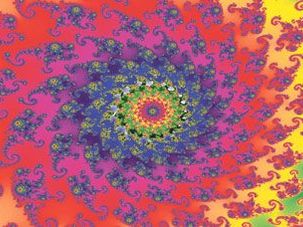 As they recover from addiction, Peter Bebergal and Alan Kaufman find creative voices to carry their sensitivity while hanging soberly on to the world. 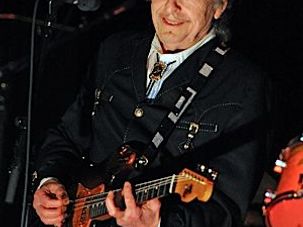 Seventy does not mean old or young. As Bob Dylan says in Floater: 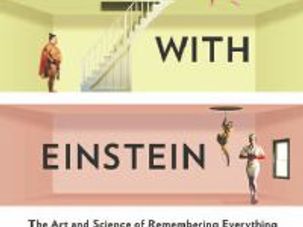 In his intriguing first book, “Moonwalking With Einstein,” Joshua Foer takes on the task of explaining the history of memory, its current state and how he entered the world of competitive recollection. He surveys the meaning and significance of memory from ancient Greece, through the Renaissance and up to now. 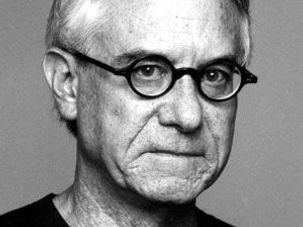 Choose almost any critical approach — biographical, political, religious, literary, musical, philosophical or historical — and chances are it already has been used to try to explain Bob Dylan and his work. Hundreds of books, thousands of articles and an ever-expanding universe of listservs, websites, magazines, academic courses and conferences sing Dylan’s loyal chorus of commentary. 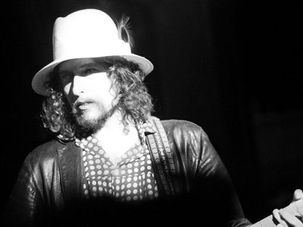 In writing “Bob Dylan: Prophet, Mystic, Poet,” what he describes as a “Jewish biography” of Bob Dylan, Seth Rogovoy joins an ever-growing guild of critics and thinkers who have attempted to offer definitive interpretations of one of the most purposefully elusive and iconic cultural figures of the past half-century. 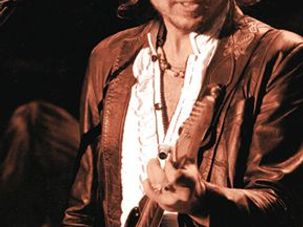 Jesus, Bob: To Live Outside the Law You Must Be Honest

Of all the intangible elements contributing to Bob Dylan’s sustaining genius — prodigious recall of the breadth and depth of American song; a restless, creative spirit, and abiding intellectual curiosity — none has been more powerful than his ability to confound expectations.