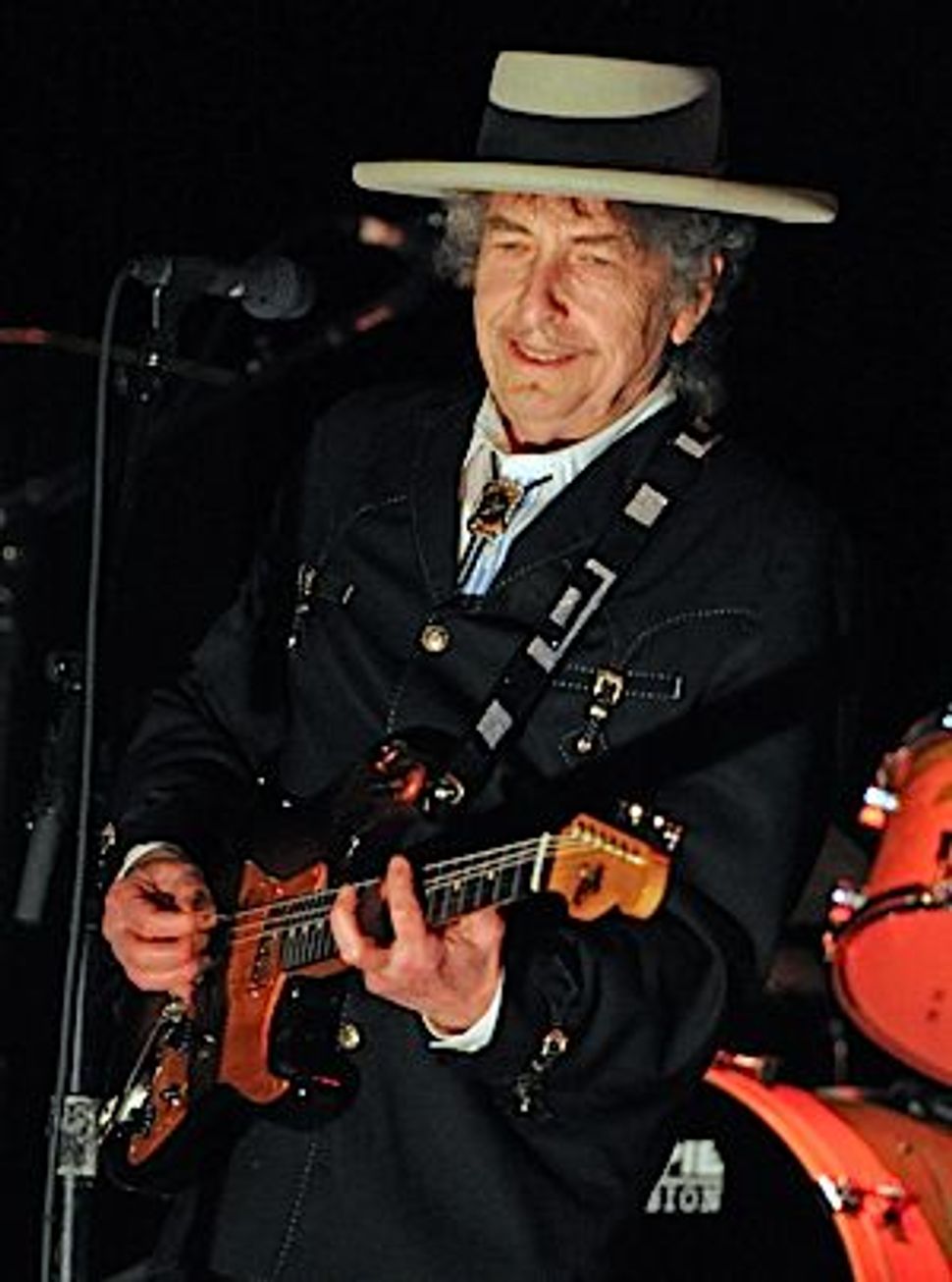 Seventy does not mean old or young. As Bob Dylan says in Floater:

The old men ’round here, sometimes they get
On bad terms with the younger men
But old, young, age don’t carry weight
It doesn’t matter in the end

In the imagination of the Jewish sages of Late Antiquity, 70 means quality, not quantity. It means wisdom and variety.

There are the 70 descendants of Noah, the 70 names of Jerusalem, and the 70 wise men of Jerusalem. Legend speaks of a gathering of 70 translators of the Hebrew Bible into Greek for the first time — hence the Septuagint. Most important are the 70 faces of the Torah.

No matter how it turns, the sages taught, Torah finds a different expression of wisdom and variety. It looks different and illuminates different things. The word for “face” in Hebrew is panim, a singular entity described by a plural noun. In this sense, a face is always at least a duality if not more. (Bob Dylan is a Gemini, or “Twin,” too). With a slight change in its vocalization and a preposition added to the root, panim, the “outside,” becomes bifnim, meaning “inside.” Inside out, upside down, and every which way, Torah is a vessel of endlessly changing faces.

Dylan has played with the resonance of 70 for a long time now. The phrase “I was so much older then, I’m younger then that now” from “My Back Pages” is quotable for so many reasons, but it must be leaping across the web this birthday week. He was not even twenty-five years old when he wrote that. But in the case of 70 — Bob Dylan as a voice of wisdom and variety turning 70 years old on May 24, 2011 — it really fits. Happy Birthday, Bob.