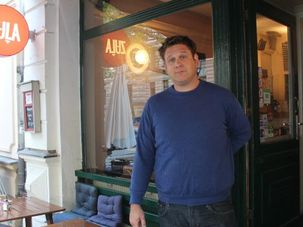 Three Israelis living in Germany have transplanted their country’s most iconic cuisine to a surprisingly welcoming city — but not without adaptations. 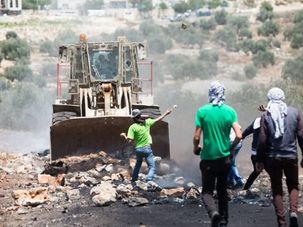 Activestills, a group of activist Israeli photographers, documents political and social struggles. It’s not an easy role to play in an increasingly nationalistic country. 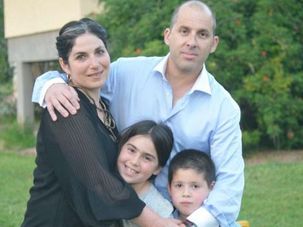 After years of stagnation, kibbutz populations are growing. Young families are drawn by a new tolerance for family independence — with a strong community spirit. 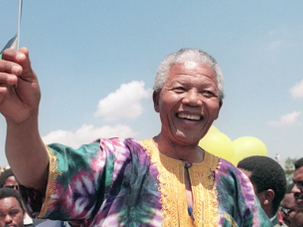 Nelson Mandela changed the world for ever. South African Jews speak — and sing — about a symbol of our shared humanity. 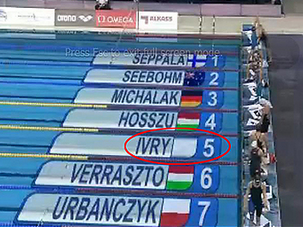 Qatar is located more than 1000 miles from Israel and Gaza, but in the past week it has positioned itself as a potential player in the conflict. Here’s why we should all be paying attention to Doha. 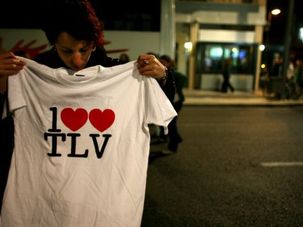 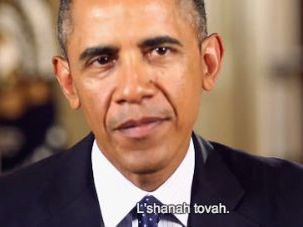 “Am I doing my part to repair the world?” is one the questions Barack Obama suggests we think about during the High Holidays 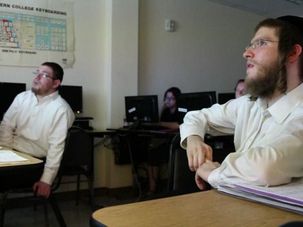 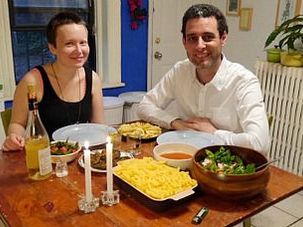 Eating Salad as a Gluten-Free Experiment Dedicated To Mom

When Yermi Brenner learned he was at risk of developing celiac disease like his mother, he went on a gluten-free diet. Countless salads later, he is not impressed. 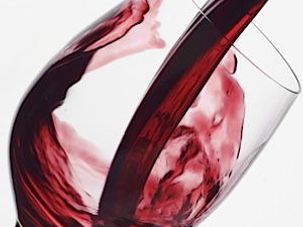 Say L'Chaim at a Walmart

Walmart is helping Americans get shickered this high holidays season. The multinational retail corporation will soon be distributing L’Chaim kosher vodka and wines in a number of their stores across the country The Drinks Report announced this week.