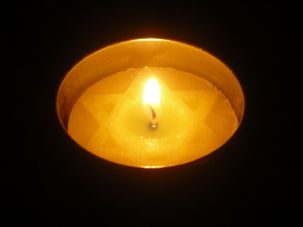 Covid 19 has been brutal to my birth community, the Ultra-Orthodox communities from Brooklyn and Upstate New York. The virus has been relentless. 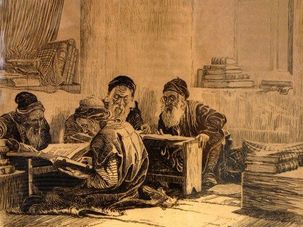 A fast day in honor of #MeToo — with Talmudic roots. 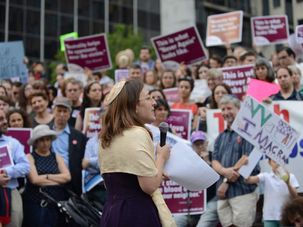 Watching others repeatedly misappropriate an important foundational concept can be extremely frustrating. 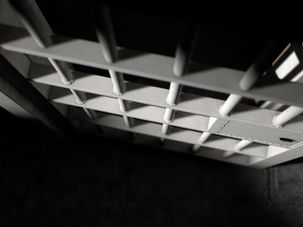 When Agriprocessors executive Shalom Rubashkin’s prison sentence was commuted, the rebbe told me in a dream what Chabad had to do. 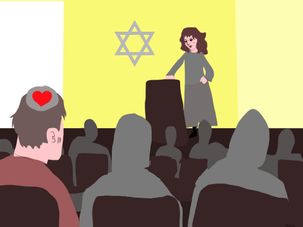 Ysoscher Katz describes the moment he realized that these times call for a strong religious voice of moral conscience — a task that cannot be entrusted to the pundits. 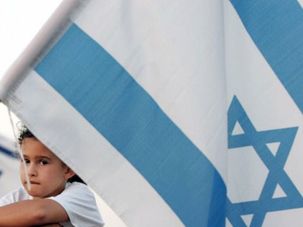 Hasia Diner may have abandoned the battle for Israel’s heart and soul, but Ysoscher Katz won’t.

If only the stabber at Jerusalem’s gay pride parade had paused to speak to the marchers, he would have realized how much he had in common with them, Ysoscher Katz writes. 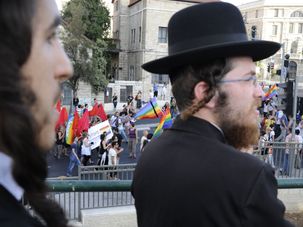 The Orthodox conversation over the Supreme Court’s gay marriage ruling has been dominated by rabbis. But Ysoscher Katz says that what we really need is a rebbe.