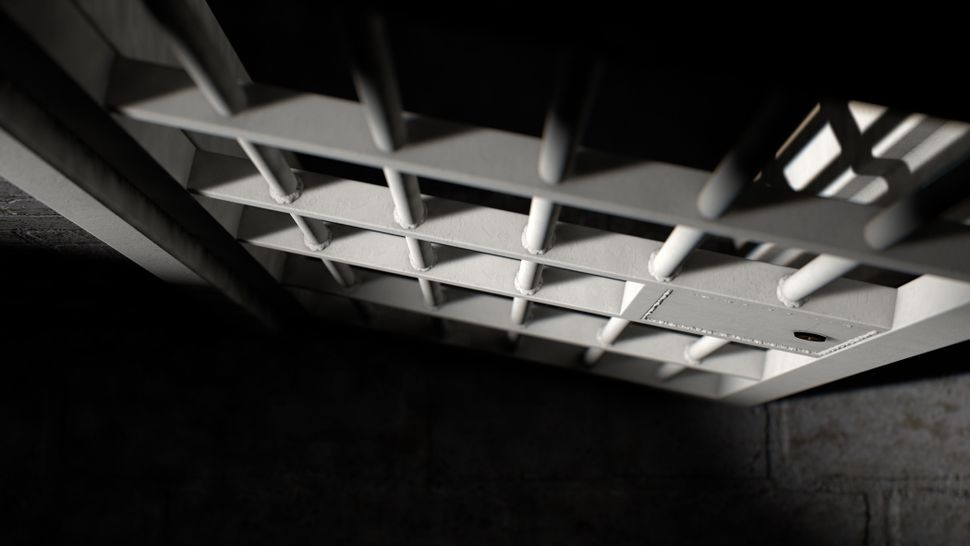 I personally was not that thrilled about Sholom Rubashkin’s premature release from prison last Wednesday, after serving only eight years of a 27-year sentence.

The horrific crimes he committed were still fresh in my memory, my repulsion not dimmed by time. But the cacophonous celebration I witnessed on social-media was too overwhelming: Many of my real and virtual friends were rejoicing, their joy genuine and infectious. Despite my resistance, I got swept up by it. From a distance, I voraciously absorbed the barrage of video clips posted by friends and family on various social media outlets.

It was nice being part of a community that felt thankful to God and appreciative of those who intervened on their behalf to rectify their perceived injustice. No matter that my read of the events differed drastically from their somewhat tribalist narrative. It was like attending the wedding of a sibling with whom you do not see eye to eye: The disagreements do not disappear, they are merely suppressed for the sake of familial unity.

I was also rewarded spiritually: I had a vision.

As I watched the out-of-proportion ecstatic celebrations, I had an imaginary apparition. I imagined the ghost of the late Lubavitcher Rebbe hovering over the crowds, delighted with the cohesiveness of his community so many years after his passing. It was nice to imagine seeing the spirit of someone I so deeply admired while he was alive — and continue to be inspired by his teachings so many years after he passed.

He appeared content, but upon closer inspection I noticed two teardrops running down his cheeks, and settling on his scraggly beard. I gathered the courage to interrupt his concentration and asked, “Rebbe, I thought you would be ecstatic about the release of one of your prominent hasidim, why do you look so distraught?

“Ysoscher,” he replied. “I am deeply hurt by the need of some of the ethical geniuses of our time taking to social media to virtue-signal at this moment, to show how moral they are and speak out against my children, who are rejoicing. What was the urgency? They have made their views known many times before, why the need to repeat it now? And, even if they felt that it was important to reiterate their commitment to animal and worker rights, was it necessary to do it on the backs of my hasidim on their day of joy?” He then alluded to a Mishna verse implying that one should not rebuke a friend when they are celebrating.

He told me he was going to use this opportunity of Rubashkin’s release to address those exact issues of animal and workers rights in a sermon after the celebration. “I understand how to say things to them in a manner they can hear, rather than resorting to the bashing tone their critics employed,” he said.

In my vision, I heard his sermon. (I had to listen closely because his speech was slurred, and it was difficult to understand every word; he was, after all, dead for a long time.) He drew on Chabad’s rich theological heritage to create a native, hasidut-based human and animal rights ethos. As he always did, he encouraged his flock to utilize these exaggerated celebrations to make the world a better place for all of creation, men, women and even animals. He did that by utilizing two creative hasidic tropes:

If he were still alive today, he asserted, he would have fought tooth and nail to make sure that his followers were at the forefront of the Jewish animal-rights crusade.

Getting ready to return to his celestial home, a few tears were flowing down his cheeks. One could see a plea in his eyes. He was hoping that once the celebrations subsided, his followers would turn the immense energy they had just displayed in order to erase the disgrace to God’s name caused by the crimes committed by Agriprocessors.

His recipe for restitution involved replacing the public degradation of divine honor caused by those misdeeds (the Chilul HaShem) with immense efforts to sanctify God’s name (to create a Kiddush HaShem).

This transformation would come about by showcasing a new kind Chabad, one that is no-longer hyper-particularist, but a movement with a spiritualized social consciousness which cherishes the divine spark in foreign workers, refugee child laborers, and even in the animals which stand before the slaughterer, being prepared to provide his Hasidim with nourishment and material sustenance.

And then he left us to our own machinations. 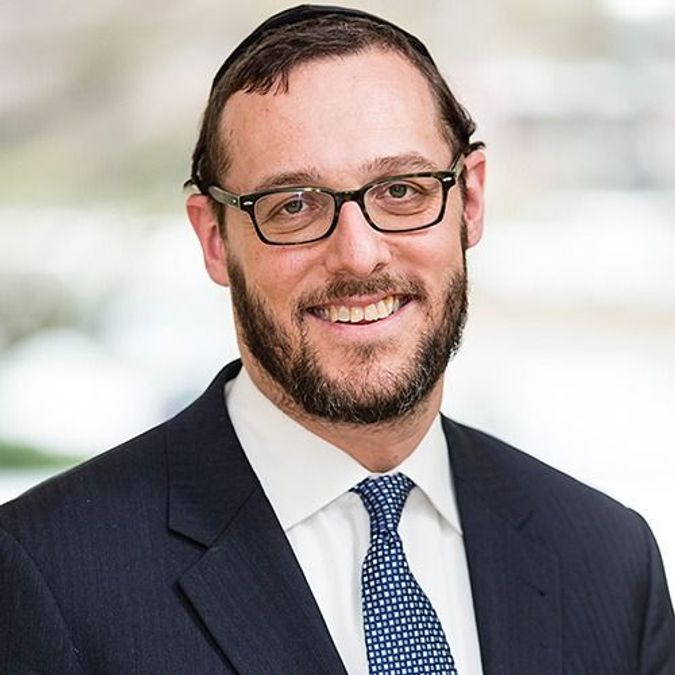 Ysoscher Katz is the rabbi of congregation Prospect Heights Shul in Brooklyn, and the chair of the Talmud department at Yeshivat Chovevei Torah Rabbinical School.