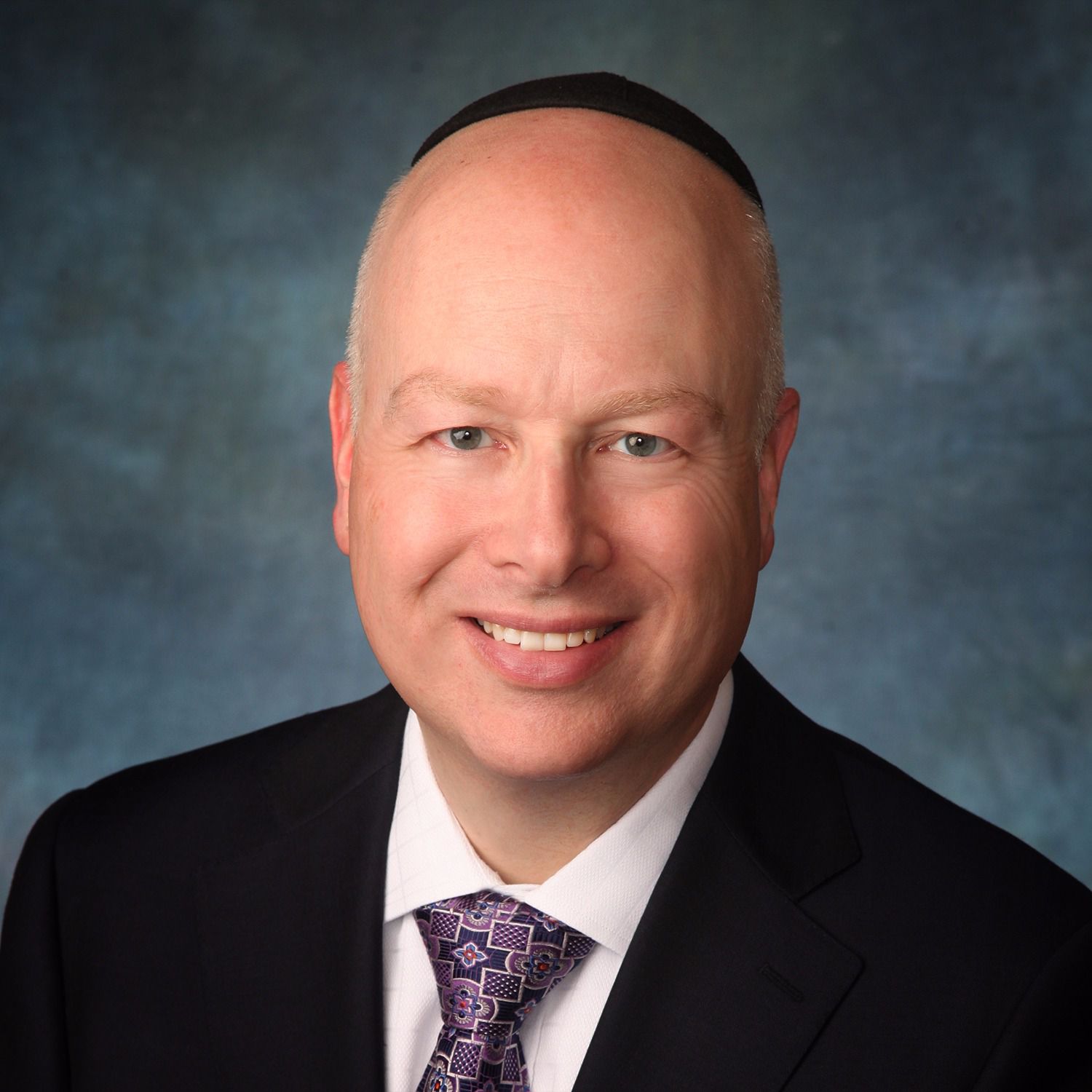 This week, the Forward, a Jewish newspaper founded in the late 1800’s, announced a 24-hour moratorium on covering Donald Trump’s presidential campaign. In her note to readers on June 21, Forward editor Jane Eisner wrote that the so-called “Trumpatorium” was a response to anti-Semitic online bullying, which Ms. Eisner claims Mr. Trump “appears to have done nothing to minimize or condemn”.

As a son of Hungarian-Jewish immigrants who respects the history of the Forward, I was disheartened and thoroughly disappointed with Ms. Eisner’s complete and utter distortion, one which clearly and unabashedly ignores the facts: Mr. Trump has unequivocally rebuked all forms of hatred, including anti-Semitism. Ms. Eisner and her team at The Forward had two options in the wake of the rising level of threats against journalists who are Jewish: make a call for people of goodwill across the political spectrum to take a strong stand against such threats, or ignore the facts in favor of a flashy headline, a cheap pun and an opinion piece that is pure drivel, all of which are designed to draw clicks on its website.

To the detriment of its readers, the Forward chose the latter option. Its actions are antithetical to the ideal of fair-minded journalism and a plain attempt to further the Forward’s agenda by implying that Mr. Trump is somehow responsible for the hateful statements posted by faceless internet trolls. Simply because the piece is styled as “Opinion” does not give The Forward license to promulgate falsehoods and unfounded accusations without consequence.

The facts are worth repeating since you will not find them in the Forward: on May 5, 2016, in The New York Times, Mr. Trump emphatically denounced anti-Semitism stating, “Anti-Semitism has no place in our society, which needs to be united, not divided.” Despite Mr. Trump’s explicit disavowal of hate groups, his political opponents and their media acolytes continue to push the myth. Those who do so, a group that includes the Forward and Ms. Eisner, disregard their ethical obligations in favor of rehashing a demonstrably false and defamatory narrative.

Mr. Trump’s lifelong support for Israel and embrace of Jewish causes belie The Forward’s implication that he represents anti-Semites. What’s worse, the Forward does not seem to care that this type of dishonest and irresponsible content might mislead the public into thinking that Mr. Trump welcomes the support of those pathetic individuals whose core beliefs are hatred and exclusion. Indeed, The Forward seems to want its readers to believe that the nearly 14 million Americans who voted for Mr. Trump — Americans whose concerns center on jobs, the economy and national security — are driven instead by xenophobic motives. Nothing could be further from the truth.

Withholding select facts to further a political agenda is an abdication of a journalist’s responsibilities. When journalists have been unfair, Mr. Trump has said so and has the right to say so. the Forward’s disingenuous conflation of Mr. Trump with anti-Semites who falsely claim to speak for him is a case in point. If in doubt about where he stands on an issue, why not simply ask? Ms. Eisner grumbles about the lack of access to Mr. Trump granted to The Forward, despite the fact that Mr. Trump has been one of the most accessible presidential candidates to journalists in modern times, but even some basic research or fact-checking would have revealed Mr. Trump’s on-record disavowal of hate groups.

Mr. Trump agrees that the wave of anti-Semitic abuse that has swept over certain precincts of social media as of late in an attempt to intimidate, incite, and stoke hatred is abhorrent behavior, and that it calls for serious journalistic inquiry. Deflecting blame onto him, though, is a misguided and prejudiced response. Anti-Semitism is too serious a subject to be treated that way.

As a proud Jew, I have enthusiastically joined with others from all faiths in bracketing our names on Twitter in a show of solidarity against bigotry. Sadly, Twitter and other social media platforms teem with trolls hiding beneath the cloak of anonymity, who pretend that their particular brand of hatred represents Mr. Trump. They do not. To suggest that anti-Semitism has any connection to Mr. Trump only feeds the flames of the ignorance and hatred that the proponents of such evils wish to spread. We need to stand united with Mr. Trump and support his resolute commitment to the principle that anti-Semitism and other forms of hatred have no place in our discourse or in our society. Now that The Forward’s self-imposed “Trumpatorium” has run its course, we await a pivot from the Forward to cover this election and, in particular Mr. Trump, in a responsible way and without any bias.

Jason Greenblatt is an Executive Vice President and Chief Legal Officer of The Trump Organization and a Co-Founder of www.inspireconversation.com. Follow Jason on Twitter @JasonDovEsq.