The Moral Future of Kosher Meat 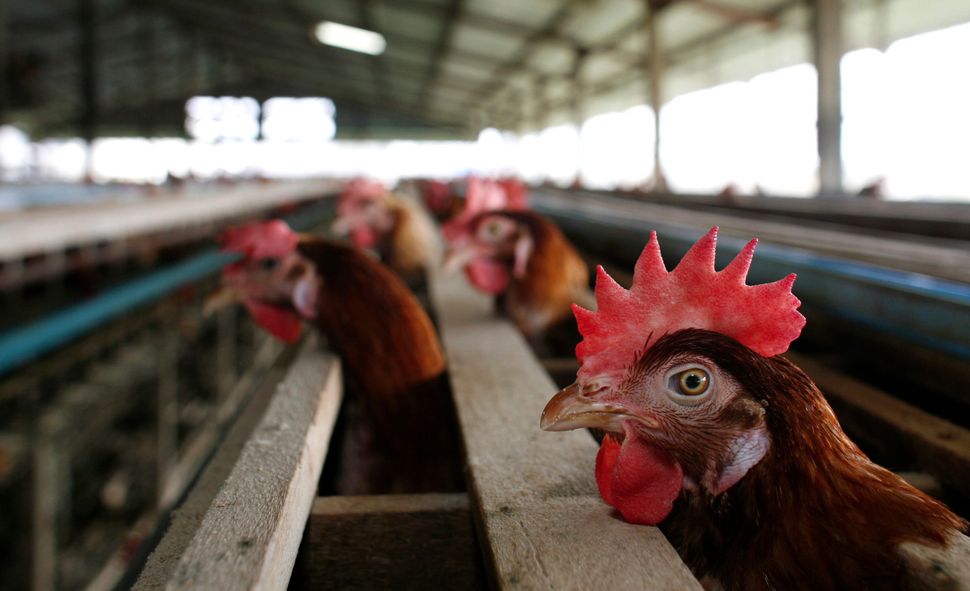 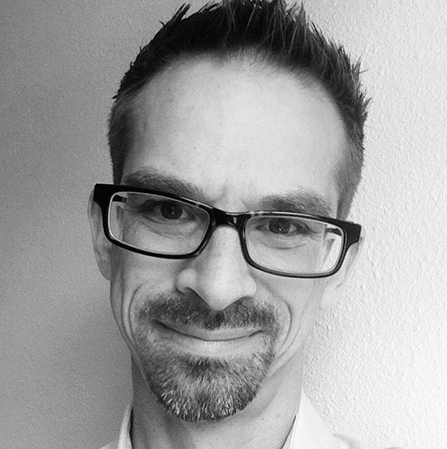 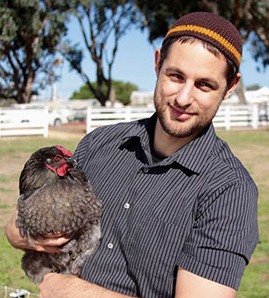 “Campers Receive a Hands-On Lesson in the Tradition of Kosher Slaughter” reads the title of a recent New York Times article reporting on the religious slaughter and hand processing of 120 quails, partridges and ducks at a highly regarded wilderness-themed Jewish summer camp. The article opens by describing the campers holding the birds just before slaughter, “feeling their warm bodies and beating hearts in their hands.” That opening line paints a striking literal image of the moral stakes of eating animals — we all figuratively hold the lives of farmed animals in our hands.

Those of us at the newly launched Jewish Initiative for Farm Animals (JIFA), a project of Farm Forward, have a strong reaction to the increasing popularity of educational kosher slaughter demonstrations of this kind: hope.

Judaism embraces a diversity of responses to eating animals, but one constant is that killing an animal for food is not to be taken lightly. According to rabbinic tradition, how we treat animals is a matter of social importance and divine concern. A person who slaughters animals, urge rabbis both ancient and contemporary, should be a person of integrity and high moral standing. And this pious individual cannot slaughter any animal in any way. Only a small fraction of animal life is eligible for human consumption and these animals must be killed according to detailed rules that constitute one of if not the oldest continually practiced form of slaughter.

Of course, especially today, not all Jews eat animals. Jews committed to plant-based diets are probably more numerous than at any point in history. At least three national groups concerned with animals and the environment—JewishVeg, Shamayim V’Aretz, and, the largest and most developed, Hazon—encourage Jews to either reduce meat consumption or simply give up meat or even all animal products. Israel appears to have one of the largest percentage of vegetarians of any nation on earth, likely surpassed only by India.

That said, most Jews today eat meat as has been the case historically. But, unlike in the past, today most Jews have never witnessed the process that brings animals to our plate. Rabbi Chaim Loike, one of the organizers of the demonstration and an expert on kosher species of birds and director of the Biblical Ornithological Society, is quoted in the New York Times article stating, “Nobody knows how to do this anymore… They think chicken comes from a package.” This seems to us a lamentable situation.

The total invisibility of slaughter created by the industrialization of the meat industry, JIFA fears, has blunted our ability to respond to the significance of animal slaughter in an authentic way. Especially in an age when 99% of animals are factory farmed and in which a large gulf exists between how Americans say they want animals to be treated and how they actually are treated, making slaughter more visible seems like a good idea. The other slaughter demonstration organizer quoted in the New York Times, Mr. Alexander Rapaport, founder of the Masbia Soup Kitchen Network, is quoted saying, “What we are seeing here today is the opposite of the industrialization of slaughter.” We hear in this exclamation a bit of justified pride. Making farmed animals and their slaughter visible seems a prerequisite to serious thinking about what it means to eat animals.

This is where our hope begins.

One doesn’t necessarily need to host a live slaughter to start to make animals and the ancient practices that Judaism uses to mediate our relationship with them visible (JIFA is working on creating a “virtual” kosher slaughter demonstration). Yet, live demonstrations, like the one reported in the New York Times and other demonstrations prompted by Hazon as well as a growing number of Jewish summer camps, synagogues and educational farms, have become vehicles for bringing our attention back to animals and to Jewish traditions. The deep interest in them reflected in the New York Times article is what brings us hope.

Jews are likely to continue to disagree about the ethics of eating meat, whether the question is the acceptability of various factory farm practices or the question of whether we should eat animals at all. But our more particular hope at JIFA is that the interest in getting closer to animal slaughter today expresses a desire to reclaim and renew Jewish traditions: the tradition of transforming eating into sanctification, the practice of weaving values into our daily lives, the ethical mandate to avoid causing unnecessary suffering to animals, known in Hebrew as tzaar baalei chaim, and many others.

Significantly, most of the ethical concerns about meat-eating today raised by omnivores and vegans alike are not particular to the kosher industry — they are concerns that Jewish Americans share with many others. The one big exception is the ongoing problem of some of the U.S. kosher beef supply being imported from abattoirs in South America that utilize the outdated and painful practices of “shackling and hoisting” and “shackling and dragging” conscious animals before the required cut to the throat is performed. Other than this problem, the industrial system that supplies most kosher meat is largely indistinguishable from the one that supplies most American meat — at least for now.

The growing desire of Jews to get closer to the realities of how kosher meat is produced is a sign of changing times. Traditional Jewish values like tzaar baalei chaim applied to the contemporary moment just might point a way to a better future not only for kosher meat but for the larger American meat industry.

Aaron Saul Gross is the founder and CEO of Farm Forward and a vegan. Yadidya Greenberg is the Kosher Meat and Animal Welfare Specialist at JIFA and a certified shochet (kosher butcher).

The Moral Future of Kosher Meat