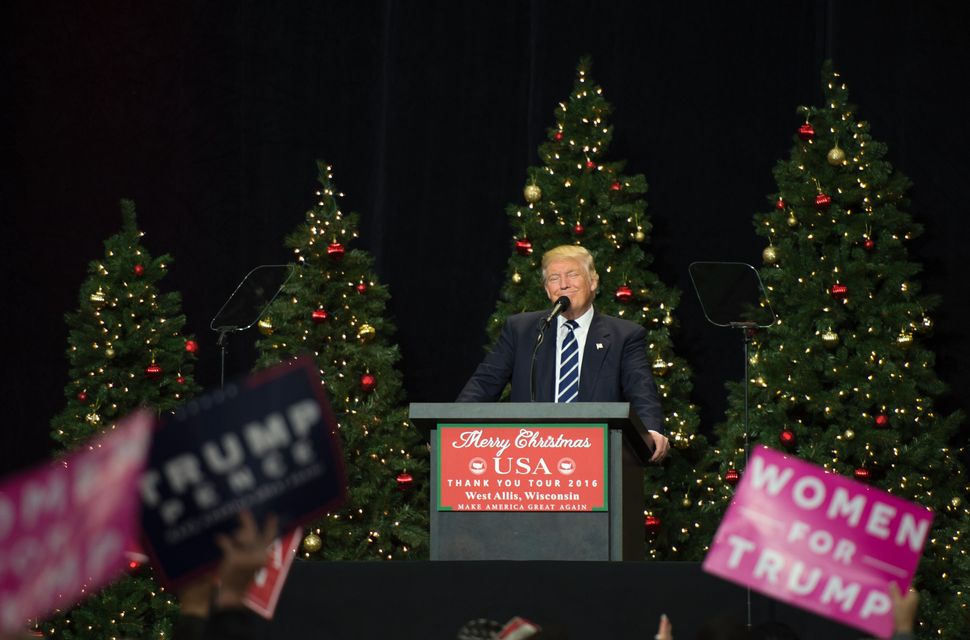 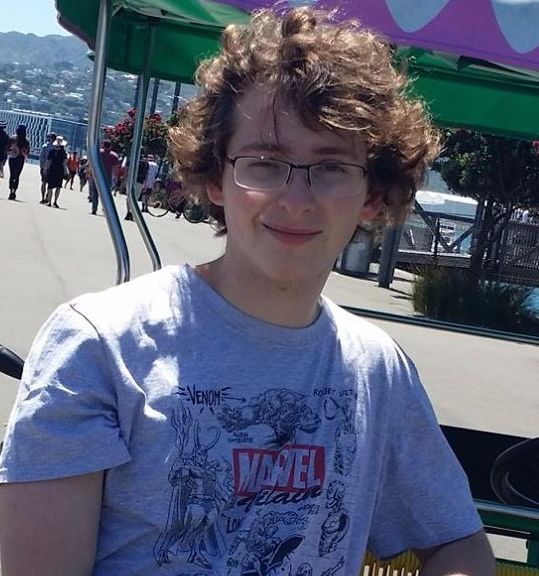 A Jewish family from Lancaster County, Pennsylvania has suffered a torrent of harassment after false reports from Breitbart and Fox News claiming they deviously arranged the downfall of their child’s elementary school Christmas play.

As responsible reporting has shown, they simply asked that their child be excused from participation in the play, and it was cancelled months later for curricular reasons instead — but they decided not to wait for the conservative outlets that implicitly accused them to own up to their mistake. “There’s no way we’re going to take a chance after the pizza incident,” one parent told Lancaster Online. He was referencing the so-called pizzagate incident, in which a man showed up to a pizzeria in Washington, D.C. with an assault rifle in search of a child sex ring that conspiracy theorists on right-wing websites said Clinton campaign chairman John Podesta was supposedly running there.

This entire incident with the Lancaster County family shows the danger that misleading or false reporting can instigate in a country of 300,000,000 guns and especially when that reporting concerns marginalized group. But more than that, this latest clash in the culture wars illustrates the continuing importance of the “War on Christmas.”

First, a disclaimer: there’s nothing wrong with Christmas itself – it’s a religious holiday like any other.

Rather, the problems flood in when Christmas is presumed to be a universally celebrated holiday, like July 4th or Thanksgiving. When Christmas is made into an /American/ holiday, that makes America Christian – and other religious traditions non-American. That implicitly marks those who don’t celebrate Christmas as negative, wrong, or unwanted.

This may seem like a minor issue — why should this tiny fragment of the “culture wars” take any of our attention from deportations and Muslim registries and the horrors of Steve Bannon? As the Lancaster County incident has shown, this small issue takes an outsize role in our national consciousness.

This becomes even more obvious when we look at, for example, the outrage that greeted Starbucks’ decision to change their winter cup designs last year. Even putting aside for a moment that the previous cups only had snowflakes on them, which are a weather phenomenon and not a religious or holiday symbol, the pure and passionate tide of fury that accompanied this decision was impressive.

Moreover, we must not forgot that Donald Trump ran, in part, on a pro-Christmas platform. Indeed, he recently told a rally in Michigan that “We’re going to start saying ‘Merry Christmas’ again.” At the very least, this can be seen as a rejection of multiculturalism, and the implicit endorsement of a Christian nation.

At worst, it’s anti-Semitism plain and simple. As Adam Kirsch writes in Tablet, “The implied reasoning is that Americans stopped saying ‘Merry Christmas’ and started using ‘Happy Holidays’ because of the unwelcome arrival of people who did not celebrate the Christian holiday—people who forced Christian Americans to abandon a religious custom in order to cater, in politically correct fashion, to their alien sensitivities.”

“Theoretically,” he continues, it might be possible to think of Muslims or Hindus as the guilty party here. But historically, of course, it is the Jews who were the first major immigrant group to change the complexion of Christian America. For a long time, this change was minimized by the adoption of ‘Judeo-Christian’ as a new adjective for American religion. Jews, in this view, might not actually celebrate Christmas, but they could be comfortably grandfathered in as honorary members of the Christian tradition. But in recent years, this tolerance has been eroding as the notion of a ‘war on Christmas’ gains traction, to the point that even so benign a figure as Garrison Keillor could complain about the Jewish conspiracy to replace Christmas carols with non-denominational holiday songs, like ‘White Christmas.’”

The fervent opposition to any attempt at multiculturalism in the winter holiday sphere indicates exactly why this is an issue that must be pressed. Is saying Happy Holidays instead of Merry Christmas as important as preventing the deportations of millions of immigrants? No. Is ensuring that menorahs and other non-Christian religious artifacts populate any space with a Christmas tree as pressing as opposing the creation of a national Muslim registry? Not at all.

But within the zone of the culture wars, this is one of the preeminent issues, and the attacks on the Lancaster County family shows it can have truly grievous consequences. The War on Christmas is really a War for Inclusivity, and it is essential as we look towards remaking and repairing American culture going forward from this divisive election. To abandon multiculturalism or identity politics because Middle America rejected them is to simply surrender after years of hard work. No, the work must continue and the war must be fought.