Don’t Like Kosher Restaurants? You’re Probably Going To The Wrong Ones. 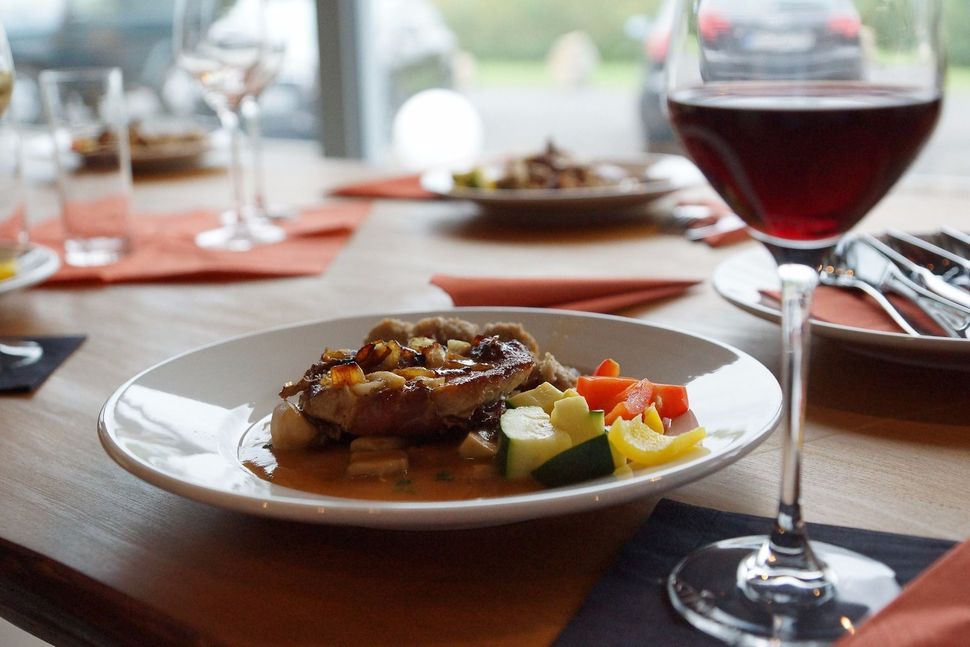 Editor’s Note: On May 16, 2017, Scribe featured piece by Jacob Frommer asking a simple question: Why Are Most Kosher Restaurants So Terrible? The piece has since sparked many heated and thoughtful discussions online. In the coming days, we’ll be featuring several responses from readers and Jewish communal leaders alike.

I travel quite a lot, and I keep kosher. In the last two years or so, I have eaten in over twenty kosher restaurants in North America, a couple in the UK, and a whole bunch in different parts of Israel. Perhaps thirty in all. I have had no experiences like the one described in Jacob Frommer’s article.

In the restaurants I’ve visited, the food was usually excellent, tasty and attractively served. In a few cases, it was outstanding. Not always. In one case — a rather sad restaurant in an out of the way location — I wouldn’t go back. In another, the food was cheap but disappointing.

My kosher restaurant experiences include both meat and dairy restaurants. For the latter, I happily return to Noi Due, My Most Favorite Food or Va Bene, all in Manhattan.

Frommer is right — kosher restaurants have to contend with many challenges. They are expensive, although a quick check on a few online menus leaves me puzzled at Frommer’s estimate of costs. He doesn’t have to eat on Madison Avenue or near Wall Street. If he’s in New York there are many choices, most of which are competitive with other upscale restaurants. Almost every restaurant has its menu and prices online — check ‘em out before you go.

There was a time — years ago — when the kosher food market was a backwater. No longer. As is covered extensively in the media, kosher food is booming. There are many new suppliers, producers, chefs and restaurateurs. Upscale kosher cookbooks are bestsellers.

Similar to the spectrum between Ramsay’s Kitchen Nightmares and the Michelin Guide, there are many good kosher restaurants, a few excellent kosher restaurants and probably a few nightmares as well. As a whole, they have undeniably improved over the last decade.

The sector does not deserve the generalized pasting (no pun intended) administered by Frommer.

The author is a Jewish communal leader, writer and lecturer residing in New York City.

Don’t Like Kosher Restaurants? You’re Probably Going To The Wrong Ones.