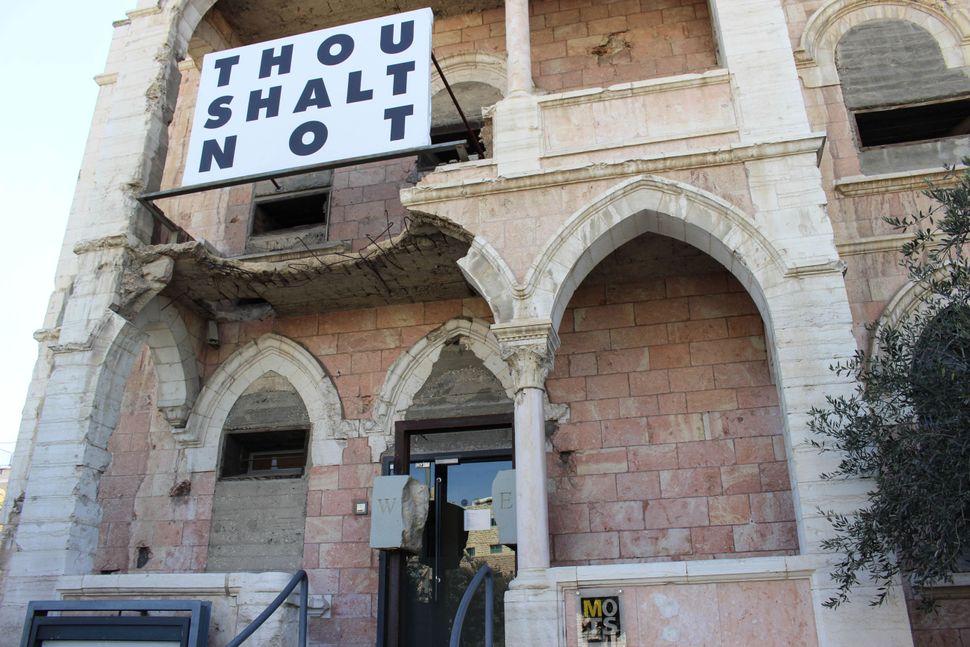 Located on the very edge of West Jerusalem, Museum On The Seam has been committed to presenting thought-provoking art about Israel’s complex socio-political reality since opening in 1999. Soon, the small museum with lofty aims may be forced to shutter its doors — the museum’s main backers have announced they will stop funding the institution.

The museum will close down by the end of 2017 if the search for new funds fails. In the meanwhile, a temporary exhibition entitled “Thou Shalt Not,” which features works of both religious and secular Jewish artists, is on display. The aim is to spark new conversations on one of the most incendiary divides of the Israeli society across the religious/secular divide. At the end of the exhibition, the building — a former Arab house built in the 1930s with a distressed facade — rewards its visitors with a breathtaking view of Jerusalem from its rooftop. 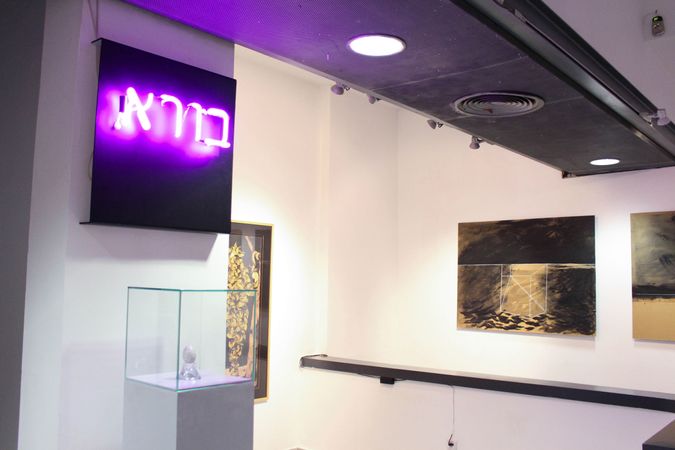 While the Israeli-Palestinian conflict may be the first issue that comes to mind when thinking of the region, several ethnic, social and religious divides have existed in Israeli society since the country gained independence in 1948.

Today, 80 percent of the Israeli population is estimated to be Jewish, but only 18 percent identify as Orthodox. Despite the numbers, Orthodox Judaism still monopolizes the country’s Jewish life; the Chief Rabbinate has legal and administrative authority over Jewish marriages, divorce, burials, conversions and many other aspects of religious life. This creates conflict, as well as a heated social and political debate in Israel.

“We are living in a time of renaissance for Jewish-inspired art,” said Raphie Etgar, founder and director of the museum, who explained that there are plenty of contemporary Jewish artists, both religious and secular, exploring their roots through art. “There are so many borderlines in the place the museum is located,” he explained. Apart from being on the border between East and West Jerusalem, it is also situated on the edge of Mea Shearim, a large ultra-orthodox neighborhood.

While “Thou Shalt Not” may be an attempt to create bridges between the religious and secular components of the Israeli society, it actually does a better job at representing the state of confusion and lack of dialogue that exist.

Several video installations show moments of Jewish life in Israel, including a wedding in Jerusalem and a ritual bath. In between, we find a neon light artwork that displays the word בורא (creator). Some of the works were created by female ultra-orthodox artists: “Their protest within their community is expressed as art,” said Etgar. “Some of them asked us not to publish their names.” 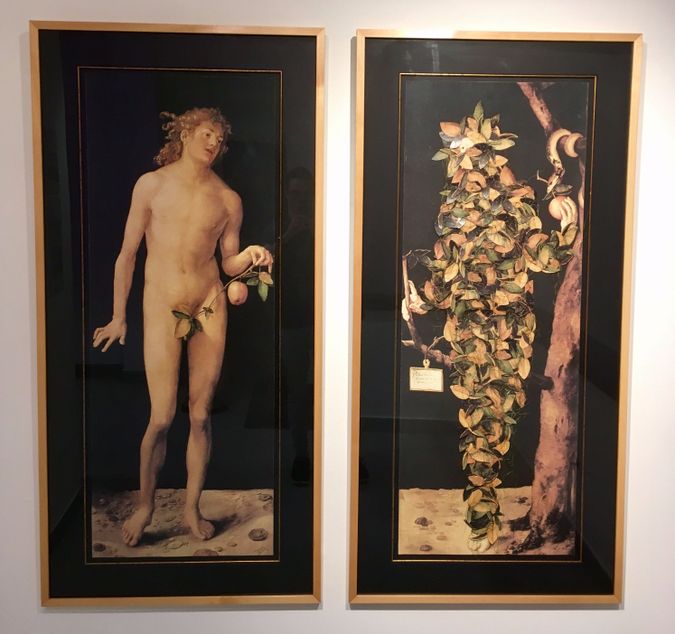 An artwork by Andi Arnovitz presents the much-discussed issue of the so-called “Taliban Women,” an ultra-orthodox sect whose members dress in a black, niqab-like clothing that covers the entire body, including the face. Arnovitz, who called the artwork “504 Years Later,” recreated Albrecht Durer’s “Adam and Eve,” covering Eve in foliage. The artist referred to the phenomenon as a “regressive trend.” 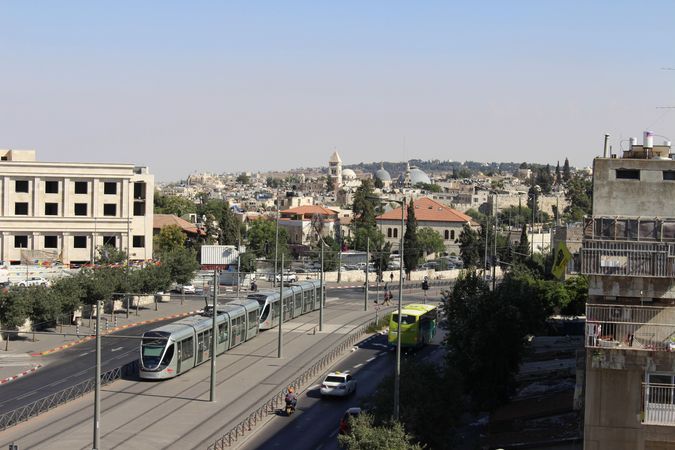 A pleasant surprise awaits the visitor at the end of the exhibition, on the rooftop of the building. On this quiet spot that overlooks Jerusalem, visitors can take photos of the view and order a drink at the museum’s coffee shop. Underneath, they can see the Jerusalem light rail, which crosses both the Western and Eastern parts of the city.

“Sometimes students come to the museum just to sit down at the cafe on the rooftop and study, because it’s so nice and quiet,” said the keeper of the museum. 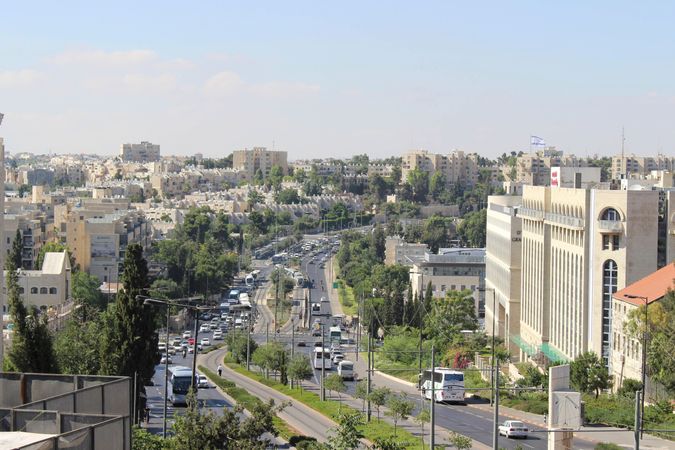 At the end of 2016, the museum’s main financial supporters, the von Holtzbrinck family, announced that they would not continue funding the institution. So far, Etgar has not been successful at his attempt to find new patrons. “Art is an international language,” he said. “With the help of art, we can create dialogue and leave a better world for tomorrow.”

The building that hosts the museum was built in 1932 by Andoni Baramki, a Christian-Arab architect, whose family fled to the Gaza Strip during the 1948 Arab-Israeli War. It was then turned into an Israeli military outpost and it became a museum in 1981.