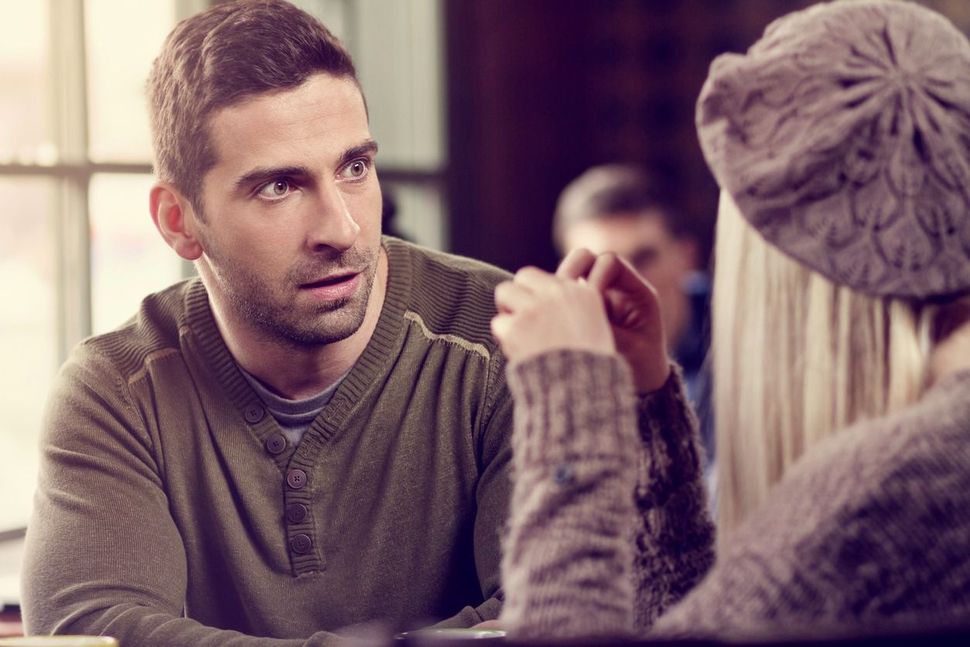 For decades, certainly since the Six Day War fifty years ago, Israel has been the one subject committed Jews could not avoid when they got together. Nor did they want to.

First there was the 1967 victory which, at the time, seemed like a glorious turn in Jewish fortunes. For once, the Jews prevailed and everything looked rosy. (We have since learned how wrong we were). Six years later, Israel was fighting for its life in the Yom Kippur War, a war which cast a pall for years over Israel and all those who cared about it. Then the Palestinians came into the picture. The recognition of Israel’s existence, seemingly a blessing for Jews, was the very opposite to many Palestinians.

A new day seemed to dawn with the Oslo Accords and the peace process, which barely survived the assassination of its architect Prime Minister Yitzhak Rabin. The peace process continued, although it was largely a sham, with the United States using its role of “honest broker” to ensure that Israel did not have to make the sacrifices necessary to achieve peace. In fact, after Rabin, the leaders of both sides lacked both the wisdom and commitment to make peace happen.

Today, 22 years after Rabin’s murder, the ball has barely moved at all. Israel has contained the violence with its wall and its intelligence structure that helps keep Palestinians weak and divided. But, in a drastic turn for the worse, Hamas Islamists in Gaza have replaced the relatively moderate Yasir Arafat who, himself, has been replaced by the hapless timeserver Mahmoud Abbas who rules the West Bank.

However, it’s not as if nothing has changed. The Jewish consensus on Israel here in the United States has cracked. Genuine sympathy for the Palestinians along with fear that endless occupation would destroy Israel led large numbers of Jews to both question the Israeli leadership and the mainstream organizations that, without fail, supported the status quo. By 2016, the anti-occupation J Street and Americans for Peace Now were very much players in Jewish life. This was new: while the Israelis always had a peace camp, American Jews did not, and those Jews who aspired to create one were denounced and relegated to the fringes.

By 2016, Jews who cared about Israel were still agonizing over what was happening “over there” — but with a difference. We were not all on one side, in agreement about what should be done. And many Jews took the side of the Palestinians, arguing that there would be no security for Israel until there was justice for the Palestinians.

Jews were still discussing, arguing over and worrying about Israel right up until the 2016 election. And then it all stopped when Donald Trump came on the scene.

Trump is all most of us can talk about, and for the nearly 70% of Jews who voted against him, all our talk is laden with fear. It’s not just the rise of anti-Semitism and other forms of racism that has accompanied his rise to the presidency. It’s everything about him, including his use of the English language. Until Trump, at rock bottom, the Jewish community respected all presidents — even if we didn’t necessarily like them. We are still close enough to our own immigrant experience to appreciate not only America, but also its leader.

That is gone now. Contempt for Trump (and fear of him) is so widely held in this community that the lonely Trump supporter will be pointed out as if he is some kind of oddball. “You know, Jack. He voted for Trump.” This is no Democrat/Republican thing. No one pointed with horror at fellow Jews who voted for Romney, McCain, Reagan or Nixon. A third of Jews have always been Republican…but Trump. I won’t itemize everything that offends Jews about him except to say that the word everything pretty much sums it up.

And where is Israel in all this? It’s not there. With Trump in the White House most of us are too fearful about our own future to worry about Israel’s (especially when Israel’s security situation is pretty much fine for now). As for the Palestinians, yes, their situation is terrible. But look at the growing racism here, the war on immigrants and the poor, the attacks on the rights of women.

Suddenly Israel is not much of an issue for anyone who is not obsessed with it, to the exclusion of everything else. It is now a niche issue about which AIPAC (“Israel is always right”) and BDS (“Israel and its supporters are abominations”) types can confront each other on campus and elsewhere but which the vast middle will pay little attention to. This is probably good news for the Israeli government which does not appreciate outside interference but bad news for those (above all Palestinians and the Israeli peace camp) who depend on American interest to help force a solution.

No matter. It turns out that for most of us focusing on Israel was a luxury we indulged in because we didn’t have to worry about our own security here in America. That is over now, temporarily or maybe forever (the 40% of Americans who admire Trump aren’t going away). It turns out that it’s harder to worry about the security of kids 6,000 miles away when you are so worried about your own.

MJ Rosenberg is a writer who spent 25 years as an assistant to House and Senate members and at the State Department (USAID). He also worked at various pro-Israel organizations.