Israel, Not The West, Should Control Who Enters Its Country. 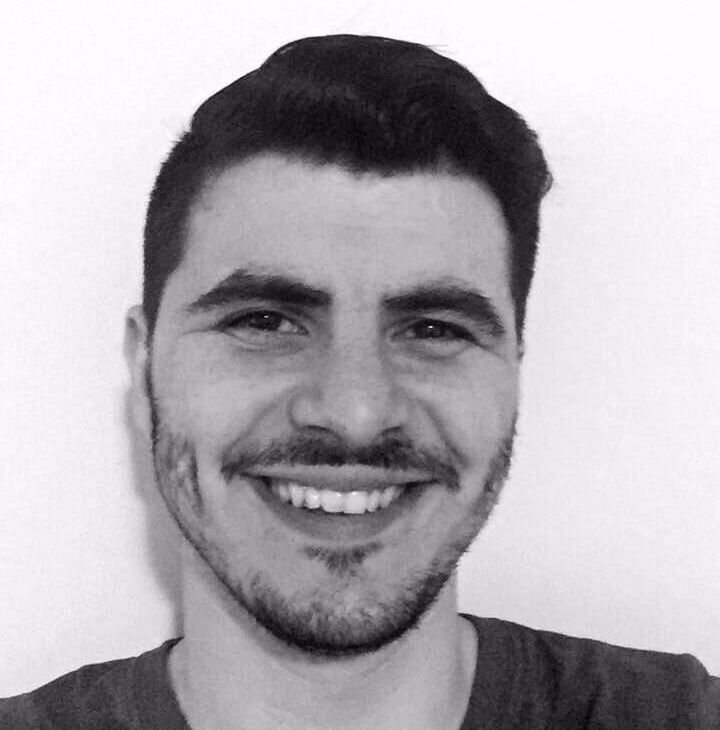 The confirmation by Israel’s Ministry of Strategic Affairs that it will be implementing a blacklist of people in senior leadership roles at pro-BDS organizations has prompted another round of handwringing on the part of some Western observers and anti-Israel activists. Jewish Voice for Peace (JVP), whose name should be reported to the Better Business Bureau for false advertising, decried it and lamented the probable personal costs for its own leaders. That is a curious concern for JVP, which launched a campaign to “return the birthright” just one month ago. Witnessing JVP reject its birthright and then get upset when Israel agrees gives me a new appreciation for what parents put up with when dealing with children.

To be sure, the new Israeli policy has little support among leading Jewish organizations.

“Every nation, of course, is entitled to regulate who can enter, and AJC, a longtime, staunch friend of Israel and opponent of the BDS movement fully sympathizes with the underlying desire to defend the legitimacy of the State of Israel,” said AJC CEO David Harris after the Knesset adopted the law in March. “Nevertheless, as history has amply shown throughout the democratic world, barring entry to otherwise qualified visitors on the basis of their political views will not by itself defeat BDS, nor will it help Israel’s image as the beacon of democracy in the Middle East it is, or offer opportunities to expose them to the exciting and pulsating reality of Israel.”

Surely, the ban is unlikely to prove useful for counteracting BDS supporters, whose campaigns are largely devoted to demonizing Israel in Western forums such as American college campuses. It also raises questions about Israel’s commitment to the norms of liberal democracy: confident liberal democracies don’t ban ideas or their representatives, except when they do. That Israel’s decision to ban those whose ideology it regards as hateful, and not similar decisions by Western nations far wealthier and more powerful, has received scrutiny comes as no surprise. Such a double standard is nothing new. What is troubling is the almost universal Western refusal to ask who in Israel made this announcement or why. While the decision is being characterized as one made by the Israeli government, the reality is that the list was compiled by an intra-ministry committee led by Gilad Erdan, who heads up the Strategic Affairs Ministry and has made combating BDS one of his signature issues. The Jewish agency has made it clear it will not require a political litmus test for Jews seeking to make Aliyah. Removed from the realities Israel faces, the discussion reflects, instead, Western attitudes toward Israel’s government.

Thus public reaction to the new Israeli policy reveals a psychology that interprets every Israeli policy through a personal lens, which is not the way we interpret news from any other country. It’s time that critics recognize that Israel is a nation like any other, warts and all. It has politicians who have pet issues and seek to raise their profile with their base just like politicians in any other democracy.

Nevertheless, the decision to bar BDS leaders has given additional life to a zombie narrative that claims BDS is on the rise and Israel increasingly on the defensive. Such a self-serving story is important for the BDS movement, since its substantive achievements since its founding in 2005 are few and far between. The most notable achievement of the movement, now nearing bar mitzvah age, was getting a soda company to move a factory from the West Bank to a place within Israel’s internationally recognized borders, thereby employing more Israelis. Marxists who argue communism has never failed because it has never truly been tried should be proud of their brethren in the BDS movement, who share their disdain for observable reality.

Israel is perfectly within its rights to respond to a boycott campaign, and even boycott people and organizations that seek to have other governments sanction it. While BDS has accomplished little to date, there is a risk, unlikely but real, that BDS may persuade key trading partners of Israel to turn against Israel, potentially harming Israel’s economy and endangering the security of Jewish communities in those countries.

Even so, despite the legitimacy of Israel’s decision to boycott the boycotters, it’s worth asking what Israel achieves and at what cost when doing so. But that is not the discussion the West is having. Instead, in American Jewish circles in particular, the emphasis is on whether BDS is on the rise or not, and whether it will delegitimize Israel or not. Lost in all of this is the reality that Israeli politicians answer to a domestic audience that considers campaigns to demonize and sanction their country as inherently hateful and unacceptable. As JVP and other BDS supporters are coming to learn, politics in the international arena is not a one-way street. BDS supporters, JVP among them, would do well to recognize that their campaign to have governments sanction Israel will prompt Israel to impose costs on them. As military folks say, the enemy has a vote, too.

Israel, Not The West, Should Control Who Enters Its Country.