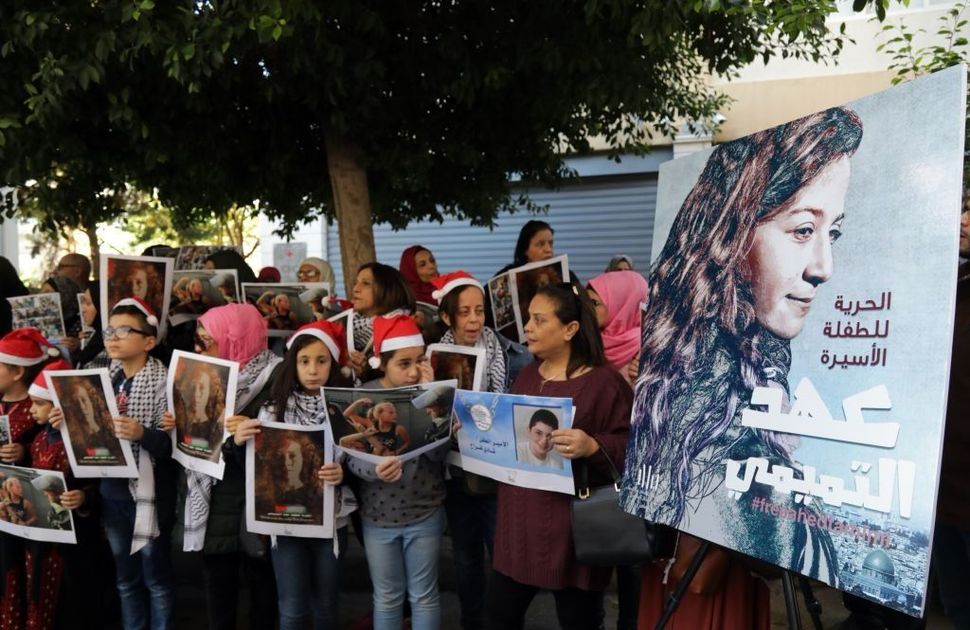 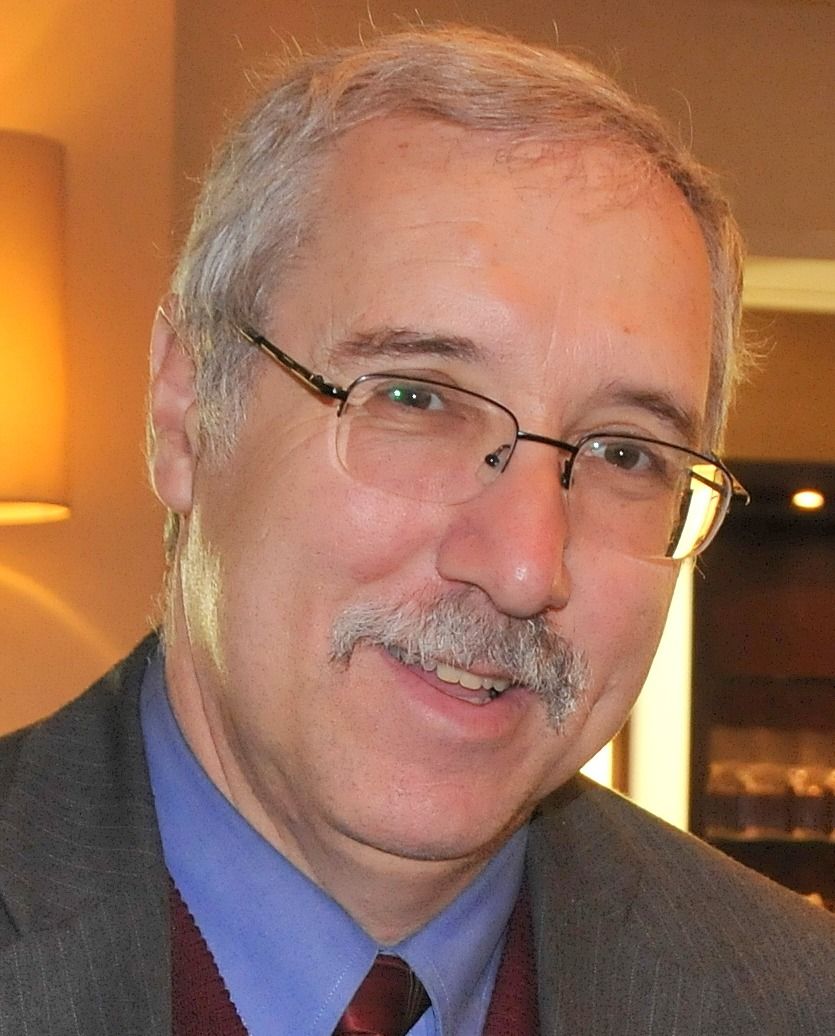 For a month, Israel-focused media and NGOs have been fixated on the case of Ahed Tamimi, a Palestinian teen whose family scripts physical confrontations with Israeli soldiers. The resulting videos are distributed as either heroic resistance, in the Palestinian version, or cheap media manipulation to demonize Israel. In an awkward attempt to respond to this version of “Pallywood,” the police arrested the teenage Tamimi and she is now facing charges related to the assault and to alleged calls for suicide attacks.

Tamimi is literally the poster child in this propaganda war, which centers on Palestinian children routinely sent by their families to hurl rocks at Israeli cars, confront and taunt soldiers, smuggle telephones to terrorists in prisons, and in some cases, to carry explosives across security checkpoints for use in terror attacks. However, a number of prominent BDS (boycott, divestment, and sanctions) organizations and commentators have instead chosen to ignore Palestinian child combatants and focus on falsely accusing Israel as the guilty party.

This high-visibility case comes amidst the launching of a Palestinian victimization narrative, which focuses on alleged and widespread mistreatment of children. As is generally the case, Israeli child victims are airbrushed out, while images like that of Tamimi are blasted around the world without due diligence from many journalists, politicians, and others. The idea that Palestinians, and the well-known Tamimi clan (which includes Ahlam Tamimi, the leader of horrendous Sbarro bombing in 2002), in particular, would exploit their children for this political warfare is apparently unthinkable.

This campaign is marketed under the catchy slogan of “No Way to Treat a Child,” which targets Western governments and calls for “pressuring (DCIP). In November, DCIP held an event in Congress, and Representative Betty McCollum (D-MN) used the same language in her proposed legislation “to prevent United States tax dollars from supporting the Israeli military’s ongoing detention and mistreatment of Palestinian children.” While such activities have failed to gain much attention or support, the large amount of money and other resources being invested point to a growing campaign. The images of “poor Ahed Tamimi” on trial in an Israeli court for assault are now being used to amplify the effort. 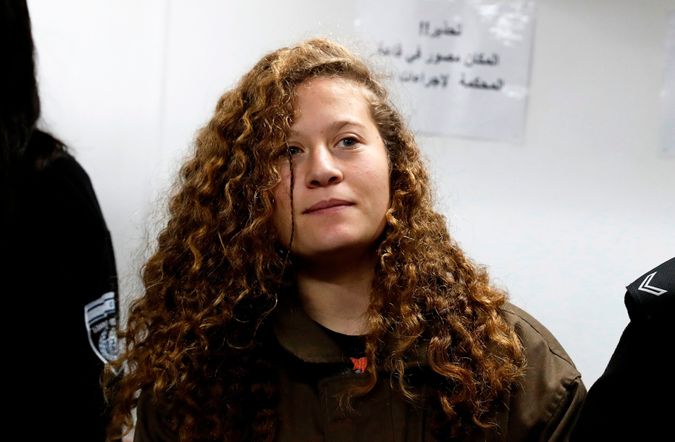 Usually overlooked, including by Israelis who believe that the Tamimi family should be held accountable, is that DCIP has reported links to the Popular Front for the Liberation of Palestine (PFLP) terrorist organization. DCIP board members Shawan Jabarin (described by the Israeli High Court as acting in a manner of “Doctor Jekyll and Mister Hyde”), Nassar Ibrahim, and Dr. Majed Nassar all have alleged affiliations with PFLP, and Hashem Abu Maria, a DCIP employee, was hailed by PFLP as a “commander” after his 2014 death. The PFLP is banned as a terror group in the US, Canada, the EU, and Israel.

Even more disturbing is the role of UNICEF — which was created to help children around the world. In 2013, UNICEF’s “copy and paste” version of the unverifiable and false claims made by NGOs like DCIP (based on “affidavits” that officials cannot understand or verify) gave them a UN seal of approval and significant legitimacy. In 2015, after Israeli officials demonstrated the systematic errors, and the degree to which their treatment of minors involved in illegal activities is consistent with international standards, the UNICEF office in Jerusalem acknowledged the falsehoods in discussions with Israeli officials. But in public, where the propaganda wars are waged, the UN organization and its NGO allies continue to quote the original.

Joining DCIP and UNICEF in this cynical campaign are the American Friends Service Committee, Amnesty International, the so-called Jewish Voice for Peace, and the “Ecumenical Accompaniment Program in Palestine and Israel” (EAPPI) — which brings activists for three months to “witness” the suffering of Palestinian children and is run by the notoriously anti-Israel World Council of Churches.

In addition to adding its prestige to political warfare that exploits children, and laundering the false allegations targeting Israel, UNICEF funds a number of the organizations in this unholy alliance, including DCI-P and EAPPI. Together, their goal is the get the UN Secretary General to add the IDF to the notorious group of warlords and failed states listed under the Children and Armed Conflict resolution, which includes ISIS and Boko Haram. Although UNICEF officials claim to be uninvolved in this effort, they are the ones who select the NGOs in their “working group” and in provide funding to DCI-P and EAPPI.

As a result of these factors, UNICEF’s reports on Israel are far more bellicose in comparison to other Middle Eastern countries. The allegations of “widespread and systematic abuse” echo the definition of crimes against humanity in the Rome Statute of the International Criminal Court. UNICEF does not employ similar language in other conflict situations, sharpening the conclusion that the organization singles out Israel for political, rather than substantive reasons.

Countering the cynical “child mistreatment” propaganda requires highlighting the foundation of lies, and the naming and shaming of the participants, including the NGOs. In parallel, UNICEF officials and donors, including the US, Canadian, Japanese and European governments, must be pressed to review funding and move to end this complicity. The individuals and foundations who give generously to UNICEF under the illusion that unlike other UN bodies, this one actually acts morally, should reconsider. If UNICEF officials are seriously concerned about protecting children like Ahed Tamimi, as well as the Israeli child victims the ongoing terror war, they should keep far away from such exploitation.