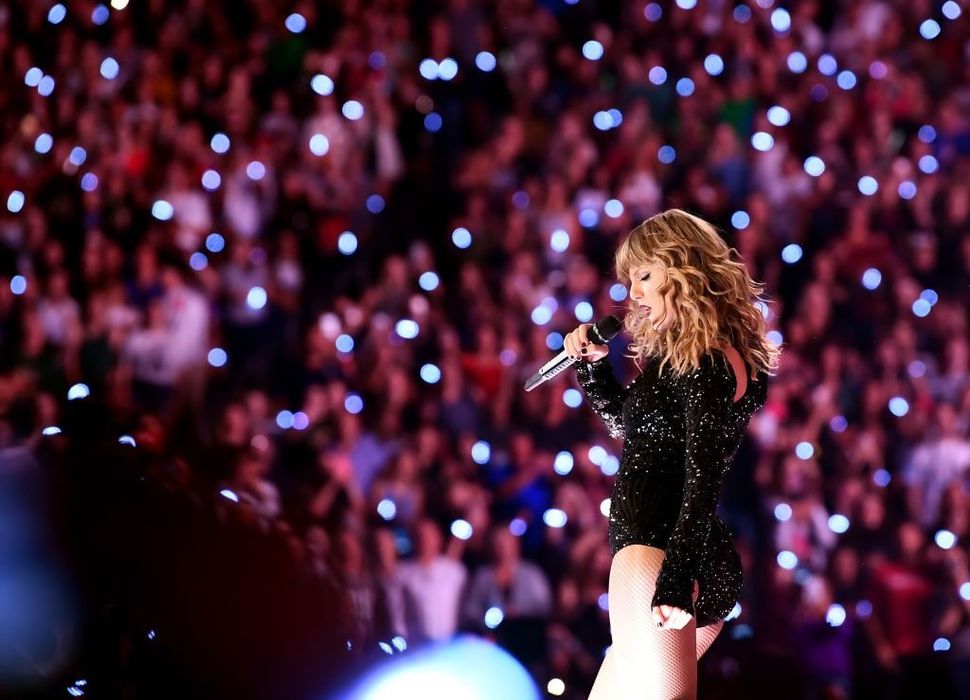 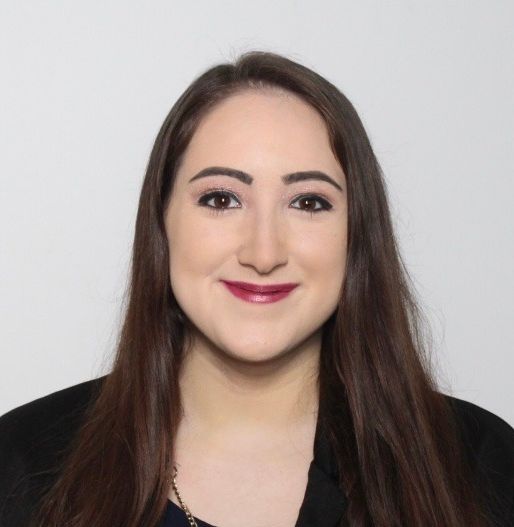 In the hours following Taylor Swift’s Instagram post urging people in Tennessee to vote for Democratic nominees for U.S Senate and Congress Phil Bredesen and Jim Cooper, there was a spike in voter registration.

I’m writing this post about the upcoming midterm elections on November 6th, in which I’ll be voting in the state of Tennessee. In the past I’ve been reluctant to publicly voice my political opinions, but due to several events in my life and in the world in the past two years, I feel very differently about that now. I always have and always will cast my vote based on which candidate will protect and fight for the human rights I believe we all deserve in this country. I believe in the fight for LGBTQ rights, and that any form of discrimination based on sexual orientation or gender is WRONG. I believe that the systemic racism we still see in this country towards people of color is terrifying, sickening and prevalent. I cannot vote for someone who will not be willing to fight for dignity for ALL Americans, no matter their skin color, gender or who they love. Running for Senate in the state of Tennessee is a woman named Marsha Blackburn. As much as I have in the past and would like to continue voting for women in office, I cannot support Marsha Blackburn. Her voting record in Congress appalls and terrifies me. She voted against equal pay for women. She voted against the Reauthorization of the Violence Against Women Act, which attempts to protect women from domestic violence, stalking, and date rape. She believes businesses have a right to refuse service to gay couples. She also believes they should not have the right to marry. These are not MY Tennessee values. I will be voting for Phil Bredesen for Senate and Jim Cooper for House of Representatives. Please, please educate yourself on the candidates running in your state and vote based on who most closely represents your values. For a lot of us, we may never find a candidate or party with whom we agree 100% on every issue, but we have to vote anyway. So many intelligent, thoughtful, self-possessed people have turned 18 in the past two years and now have the right and privilege to make their vote count. But first you need to register, which is quick and easy to do. October 9th is the LAST DAY to register to vote in the state of TN. Go to vote.org and you can find all the info. Happy Voting! ???

According to vote.org, 65,000 people registered within the next 24-hours.

Taylor Swift was brave to publicly announce who she is voting for, because it could risk the loss of longtime fans.

When asked about the endorsements made by Taylor Swift in an interview, Donald Trump said, “I like Taylor’s music 25 percent less now.”

Donald Trump is the same man who praises musicians such as Kanye West and Kidd Rock for their political beliefs and activism. It seems that it’s only acceptable when the ideology of celebrities matches his. Have you ever heard a Republican tell Kidd Rock to stick to entertaining? I didn’t think so.

Other well-known Republicans dismissed the impact of Taylor Swift’s voice. Mike Huckabee, the former Governor of Arkansas and father of Trump’s press secretary Sarah Huckabee Sanders, tweeted that Taylor Swift “has every right to be political but it won’t impact election unless we allow 13 yr old girls to vote.”

Mike Huckabee, I hate to break it to you, but Taylor Swift has millions of fans of all ages. I think we all have forgotten that her first album came out in 2006 and she won her first Grammy in 2008. That means that those 13-year-old girls who have been listening to Taylor’s music are now in their early twenties — and eligible to vote.

While there are undoubtedly Taylor Swift fans that are not of voting age yet, for every teenage girl that politicians such as Mike Huckabee dismiss, there are people that love them, and these people vote.

Regardless of who people support at the polls, I always encourage them to vote. This is a striking difference between myself and the Republican party. I have concluded that Republicans don’t actually want people to vote, because if they were serious about it, they would support same-day voter registration. They wouldn’t push lousy voter ID laws that make it harder for people and they too would be out there registering people to vote not just their supporters.

My generation is not motivated to vote by a single issue or single person; we are motivated by multiple people, perspectives and issues. We care about gun control, healthcare and equal rights, but above all, we want to change the old guard and have our voices heard. Millennials and Generation Z get falsely blamed for a lot of things, but they aren’t the ones in power — yet.

The lack of respect given to young people in politics is often disheartening, but we will continue this fight to get our voices heard and, as Swift would say, shake it off.

Rachel R. Gonzalez is a political activist. She is Missouri’s youngest-ever delegate to a national political convention, elected at 17 in 2016.