For Some Jews, Israel Has Replaced God 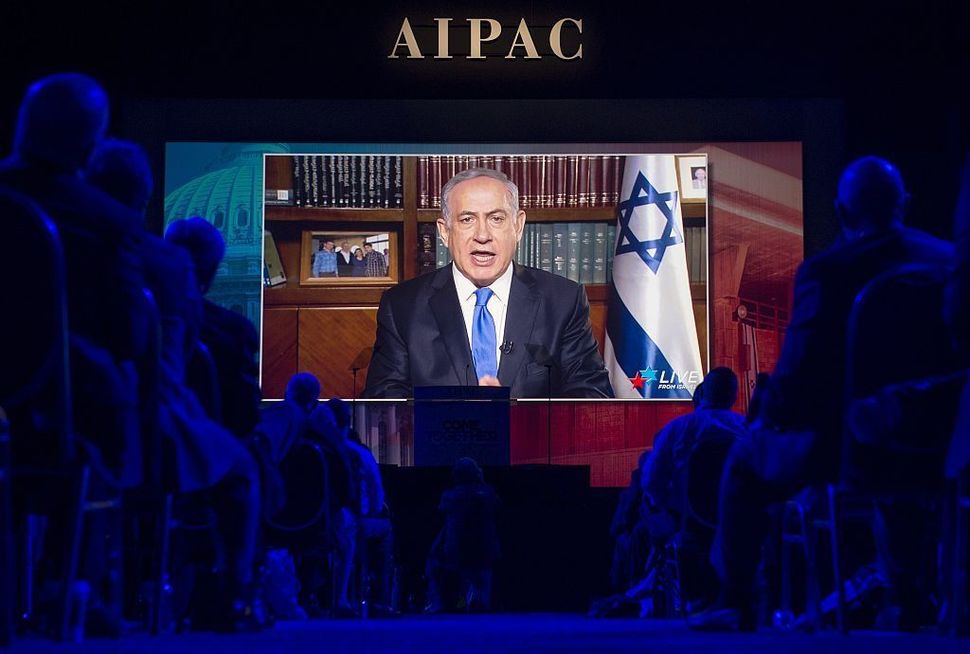 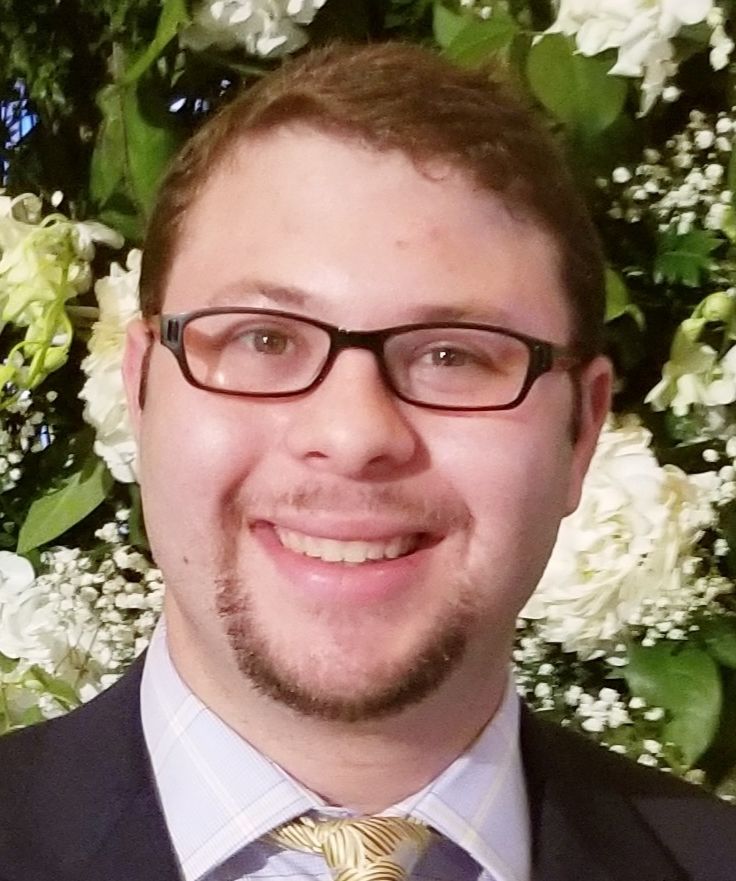 A prominent pulpit rabbi in Florida once got into a dispute with an elderly member who adamantly insisted on fasting on Yom Kippur, despite his doctor’s warnings that doing so could have fatal consequences.

After the argument escalated, Rabbi Zev Leff told the gentleman that if he fasted on Yom Kippur, he would not be given any ritual honors or recognition in synagogue anymore.

The elderly man, flustered, demanded an explanation for such an extreme measure, to which the rabbi replied that anyone who must eat on Yom Kippur to preserve his life is obligated to do so:

“The God of Israel has decreed that you must eat on Yom Kippur. If some other god has commanded you to fast, it is irrelevant to me if you call it Zeus, Kemosh or Yom Kippur — all idols are the same,” he told the congregant.

Apparently, this man had found himself a new god that commanded him to fast even at risk of losing his own life. He had committed idolatry by exchanging the God of the Jewish people for the Yom Kippur God.

Hyper-focusing on any one facet of Judaism can lead to a violation of the faith in a manner that smacks of idolatry.

Indeed, this congregant was far from alone in his misplaced zealotry. Today, many Jews have replaced the God of Israel with a new deity: The Israel God.

As an undergraduate student at Yeshiva University, I spent my weekends and winter breaks visiting a variety of Modern Orthodox communities in the United States.

I was blown away by a recurring scene: After the congregation would conclude the prayers following Torah reading, a hushed and serious tone would pervade the room.

Everyone would stand and recite in unison Avinu Shebashamyim, the prayer for the welfare of the State of Israel.

It is a beautiful display of joint devotion and communal prayer. But following its recitation, one of two things would happen: Either the prayer for the United States would be recited with noticeably less pomp and circumstance, or it would be omitted altogether.

I experienced a similar occurrence a number of summers ago when I worked at a Religious Zionist sleepaway camp.

It was an exciting day: The upper division and a team of paraprofessional teenage athletes from Israel were facing off in a basketball tournament.

The game opened with the singing of Hatikvah, the Israeli national anthem. But when I, along with a number of campers, followed up with the American national anthem, we were immediately silenced by the head director of the camp.

To add insult to injury, this incident took place on July 4th!

It is not merely giving honor to a foreign state above one’s home country that disturbs me. It is imperative to recognize the religious issues as well.

In that same summer camp, which defines itself as a Religious Zionist institution, Israeli history was emphasized more than Jewish religion.

I taught a class on the topic of role models, in which I printed out pictures of famous male and female Orthodox religious figures and asked the kids to identify them.

When I showed them a photo of Rabbi Moshe Feinstein, the leading 20th-century American halachic authority, one girl blurted out, “Is that Herzl?!”

To their credit, these kids had significant knowledge of Israeli history. However, an education that is primarily focused on Israel’s history and puts little emphasis on Judaism as something bigger is performing a disservice to our youth.

The fact that these kids went to Jewish camps and day schools and knew secular Israeli icons better than religious Torah scholars not only indicates a confused conflation of Judaism and secular Zionism but also speaks volumes about what values are prioritized.

The deification of Israel is not only problematic for individuals who care about religion, but also for those who care about Israel for political and pragmatic purposes.

Two summers ago, I worked at the UJA-Federation of NY. One of my coworkers was critical of Israel’s policies, and he expressed astonishment that I, a Modern Orthodox Jew, was willing to listen and validate his concerns.

I explained that I was raised in a right-wing Orthodox environment: Contrary to what some believe, Israel was simply not as central to my upbringing as Judaism was.

Because of this, I actually found it quite easy to listen to criticism in a composed and unthreatened manner.

People whose Jewish identity hinges solely on the legitimacy of Israel may feel personally attacked in a debate and will have difficulty listening to the other side’s arguments.

If their support for Israel crumbles from another person’s arguments, their Jewish identity is thereby decimated. Choosing Israel as the sole outlet for Jewishness effectively weakens one’s Jewish identity.

I am, of course, biased toward Orthodox Judaism — I believe that Torah study and performing mitzvot are the core tenets of the faith. But no matter how one identifies on the religious spectrum, if Israel is a fundamental part of one’s Jewish identity, one should find other aspects of Judaism that are significant as well.

This allows one to consider critical questions about the Israeli-Palestinian conflict with a more balanced mindset. Reducing Judaism to Israeli politics is misunderstanding the gestalt of Judaism itself; Judaism was valuable before Israel was founded, and it remains rich and multi-faceted today.

Moshe Kurtz is a Rabbinical student at Yeshiva University and is completing his Master of Science at the Azrieli Graduate School of Jewish Education and Administration.

For Some Jews, Israel Has Replaced God