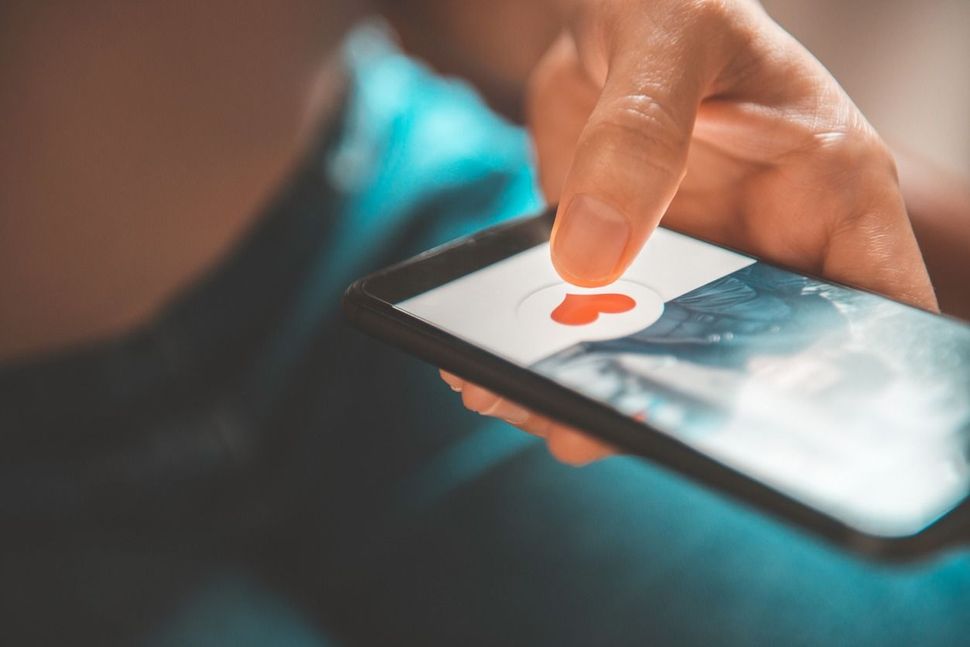 Three weeks ago I packed up my life and moved from New York to Israel.

“You’re very brave,” people told me. “I could never do that.”. And for some reason, that felt less like a compliment and more like a prayer for my reckless behavior. A backhanded, Good luck, but you’re crazy. Or maybe that was just my subconscious’ way of interpreting my own fears.

“Do you speak Hebrew?” people asked. Yes? I think so? Sort of? I thought.

And then I got here. And the reality started to set in, as I sat for 14 days in a mandatory quarantine, in an apartment alone, scrolling through job postings and apartment listings, many of which were in Hebrew. People would call me in fast-talking Hebrew about jobs, and my years of Jewish School Hebrew education began to betray me. Paragraphs of Hebrew would pop up on TikTok, and I’d realize I couldn’t read them fast enough to even try to translate them in my head.

What was I thinking? I wondered.

“Find something you enjoy doing,” someone told me, “and do it in Hebrew.” Someone they knew followed recipes in Hebrew as a way to immerse themself in the language.

But following recipes sounded unappealing to me.

I downloaded Duolingo. I started watching Israeli TV shows. But I wasn’t quite sure any of it was actually helping.

At the same time, I started to download dating apps. My mandatory quarantine was nearing its end, and I was hoping to meet some people upon my grand exit. I arrived in Israel days after the country exited its second lockdown, and the idea of meeting new people in a foreign country, during a pandemic, while wearing a mask was daunting to say the least.

And I was fresh out of a serious relationship. Mending my whole self from a deep heartbreak and trying my best to move on.

So I chose pictures. Downloaded apps. And started swiping.

When I told my friends in Israel I was moving, and they asked me what I was looking for in a partner, I told them I would probably need an expat, since my Hebrew needs, well, work.

But then I started matching with Israeli men. And maybe it was 14 days of being quarantined alone. Or maybe it was being newly single. But either way, instead of shying away from speaking with them, I dove right in. In Hebrew. In Hebrish. In English. In Engbrew.

Why not? I thought.

They would text in Hebrew, and I would respond in English. I would copy their words into Google Translate and then commit them to memory. Sometimes I’d write back in Hebrew, slowly typing on my keyboard, knowing full well I was making a mistake, but hoping they would understand what I meant.

We’re already getting lost in translation. One man asked me if it “butters me” that he isn’t religious. And I thought a man was talking about a mikveh, or ritual immersion bath, when in fact he was talking about hope (perhaps that’s what you get when your mom was the president of your community mikveh for many years). As you can see, we’re doing really well so far. But I guess that’s part of the process. And it makes for funny conversation.

Israeli men are forward. That’s for sure. But they are also charming, and cute, and very willing to let you practice your Hebrew with them. So I’m agreeing to dates with men who barely speak English. Practice makes perfect, right?

Who knows if these dates will go anywhere? Who knows anything these days? But there’s always potential for something real. I truly believe that. And after spending so much time alone in quarantine, it’s refreshing to meet new people, even if all it leads to is teaching each other a few new words.

In Israel, when you immigrate, the government pays for you to take Ulpan, which is the course where many new immigrants learn Hebrew.

I’m not sure when I will be starting Ulpan. I want to take a course in person, and the coronavirus is making that difficult.

But for now, Ulpan through dating apps is working just fine for me.