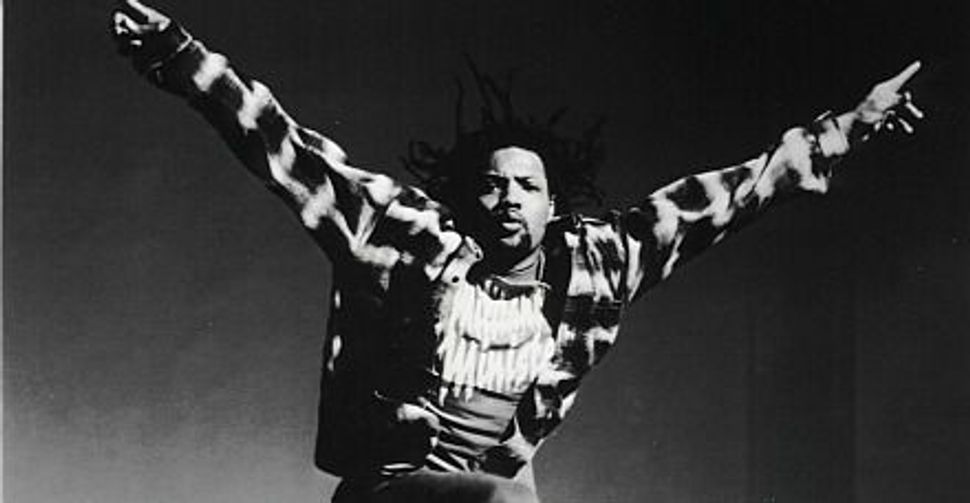 “Hip-hop goes beyond race, religion or socioeconomic class,” according to Lorenzo “Rennie” Harris, hip-hop dancer and founder of Rennie Harris Puremovement, Philadelphia’s famed hip-hop dance company. “Whether you are from Philly or Cairo, you can connect with African-American arts, because they are about freedom.” His words had just been acid-tested by a month-long tour of the Middle East by Harris and his company as part of DanceMotion USA, a diplomatic initiative sponsored by the U.S. State Department’s Bureau of Educational and Cultural Affairs and the Brooklyn Academy of Music. 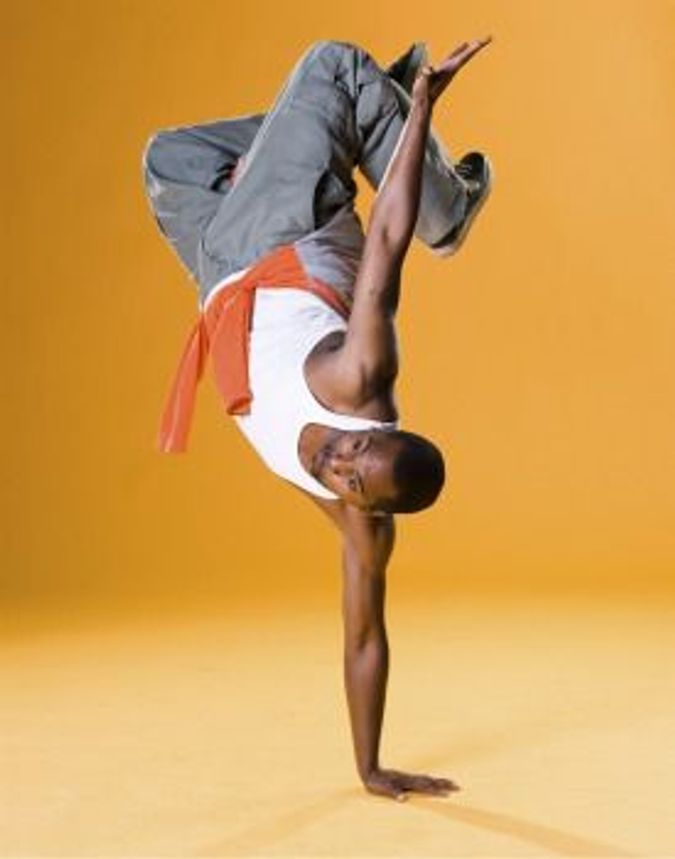 With Outstretched Arms: Rennie Harris has dedicated his life to hip-hop and the empowerment of dance. Image by rose eichenbaum

“Hip-hop has always been about pushing past limitations, dancing what you can’t say with words,” Harris told the Forward. “That’s why it speaks to so many people.”From March 9 to April 6, Harris and his dancers gave Egyptians, Israelis and Palestinians hip-hop workshops in a plethora of street dance styles such as breaking, whacking, vogue and house. Focusing attention on populations that have less access to dance, the company visited community centers in Jerusalem, Tel Aviv, Beersheba and Holon; refugee camps in Ramallah and Nablus, and schools and arts venues in Cairo and Alexandria. Harris, who has a doctorate in fine arts, also taught hip-hop history as part of the workshops, connecting African-American cultural movements to universal themes of empowerment and nonviolence.

“This experience just blew our minds. We took back so much more than choreography. We started really thinking about our own lives, values and religious views,” hip hop dancer, and company manager, Rodney Hill told the Forward about the experience.

Harris created RHPM in 1992, and his outreach and education program, as well as his performances, have made impressive strides empowering inner-city Philadelphia youth. It is this combination that made him an obvious choice as a cultural ambassador.

Once called the “Basquiat of the U.S. contemporary dance scene” by the Times of London, Harris has been a hip-hop dance visionary for more than 30, years distilling the social elements of street dance and integrating them into his dynamic, athletic pieces. By bringing the dances inside and creating choreography for the theater, he revolutionized the world of hip-hop.

Hip-hop — both music and dance — is ubiquitous, and the Middle East is no exception: Palestinian and Egyptian musicians such as DAM and MC Amin are internationally known; and in Israel, Hadag Nachash and Subliminal sell out concert halls. The RHPM tour included a dance swap between its dancers and the hip-hop dancers of the region: Middle Eastern dancers participated in dance battles and hip-hop performances alongside the company members, and the Americans learned regional dances such as the dabke, an Arab folk dance. 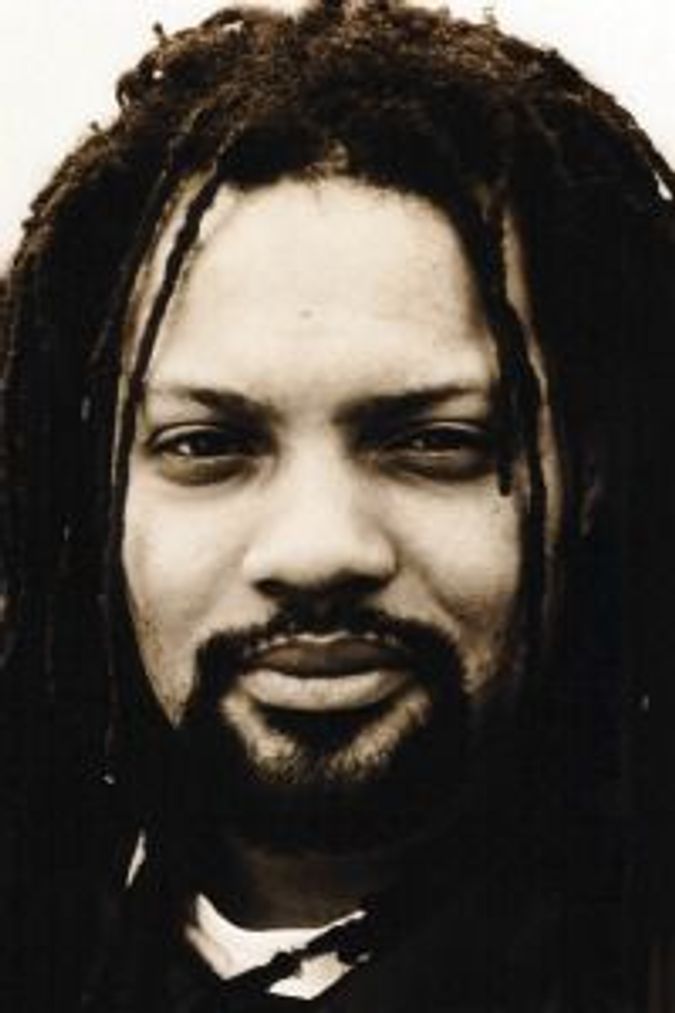 “There were lots of ups and downs: The [Palestinian] refugee camps were like a big prison,” Hill said. “One day in Nablus, 50 Palestinian kids who had been dancing with us could not continue because they couldn’t get through a checkpoint. It made us sad, and appreciative that as Americans we can travel with relative ease, as so many Arabs and Jews here cannot.”

Hill revealed that the company, which has many African-American dancers, became mesmerized by the Ethiopian-Jewish community and felt that seeing black Jews broadened the dancers’ sense of spiritual identity. “Israel amazed me as a country. There was such an inspiring feeling of community. It made me very protective of Jewish culture,” Hill said. He was also impressed by the staunch commitment to family throughout the region, something he felt was lacking in the United States.

According to Hill, many Arab and Israeli dancers in the workshops were angry with the current political system and were frustrated because they could not collaborate with each other effectively. “Many b-boys [break dancers], both Arab and Israeli, wanted to dance together,” Hill said. “Through hip-hop they can defy politics. That is exactly what Dr. Harris’s work is about.”

Harris hopes to continue collaborating with Middle Eastern dancers and has invited certain hip-hop artists to attend RHPM’s annual Illadelph Legends Festival, an intensive hip-hop dance program that runs from July 26 to August 1 in Philadelphia, so that b-boys from either side of the divide might dance together in the City of Brotherly Love.

“We saw some crazy good stuff out there,” Hill said. “This tour is definitely just the beginning.”