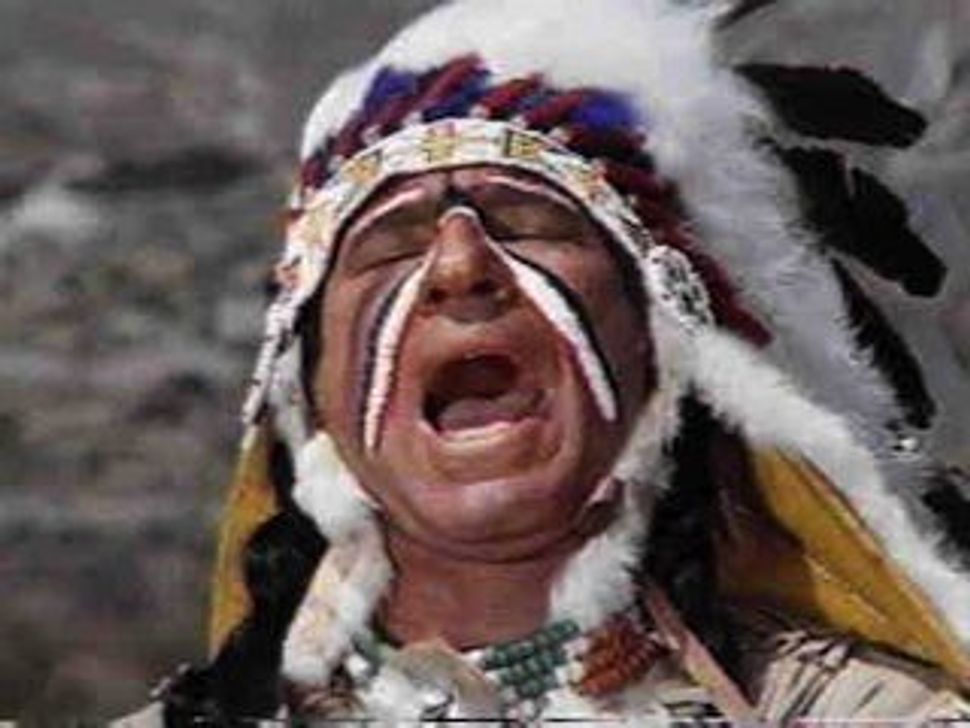 They say that Yiddish has been dying for the past 200 years. Up until about 50 or 60 years ago, saying as much was kind of a crude bluff, but now it would be a lie to say that Yiddish hasn’t been severely diminished. According to UNESCO’s most recent list of endangered languages, Yiddish falls into the category of “definitely endangered.” But what, exactly, is in danger here? Yes, secular Yiddish already needs a walker, but Haredi Yiddish has, in fact, ever-increasing numbers of speakers.

Contemporary Haredi Yiddish, however, is probably not your bubbe’s Yiddish. That is to say, it’s not exactly the Yiddish of the masses of Jewish immigrants that washed up on America’s shores during the late 19th and early 20th centuries. It is unquestionably a branch on the tree of Yiddish, but it’s more a product of a Yeshivish bunker culture than a Yiddish culture wide open to new worlds of literature, theater and art, as early 20th-century Yiddish was. 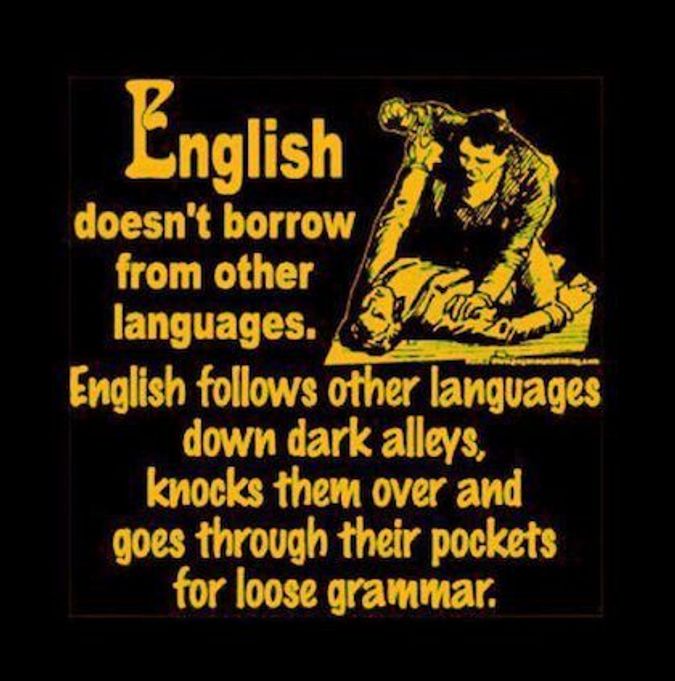 When a language slips into oblivion, a culture also disappears. Sometimes aspects of disappeared languages resurface in other languages and cultures, such as the many Yiddish words that have been given second lives in English, serving as an example of how integrated Yiddish speakers were in general society. But before American English embraced Yiddish words, Yiddish speakers spoke English with an accent: the linguistic bridge between languages. As Yiddish speakers traded one language for another, they invariably entered the new one with the accent of the old, wrapping their English in the warm, lilting tones of Yiddish.

Sadly, the classic Eastern European Yiddish accent, the linguistic stepping stone that both bridged and divided generations, would probably garner a “critically endangered” classification if UNESCO had such a list for accents. Once a common linguistic feature of places like Miami Beach and Manhattan’s Upper West Side, one hardly hears a genuine Yiddish accent anymore.

Haredi Yiddish, dominated as it is by Satmar Hasidim, doesn’t have the traditional Yiddish accent of most Eastern European Jewish immigrants. Nor does the Yiddish of younger Yiddishists, who employ more muted tones when they speak. This links them to the older generation of Yiddish scholars who assiduously studied the folk masses, but certainly didn’t want to speak like them. While both of these groups speak English, or some other vernacular, it certainly isn’t with an accent that is recognizable as a Yiddish one. So when the last Yiddish-speaking immigrant shuffles off this mortal coil, Yiddish will certainly live on, but its bridge to other vernaculars, the traditional accent, will die a silent death.

Moreover, the Yiddish accent was popular: Cartoonist Milt Gross’s books, which featured Yiddish-dialect versions of Poe’s “The Raven,” Longfellow’s “Hiawatha” and classics like “It Was the Night Before Christmas,” were often best-sellers — and it wasn’t just Jews who bought them.

For performers like Mel Brooks, who made ample use of the accent in a number of his films and routines, growing up in Yiddish-speaking households rendered such dialect books superfluous. He and many of his contemporaries, however, got the joke: Accents can be funny, and Yiddish accents can be especially funny.

But what is it about the Yiddish accent that makes it funny? Is it because certain foreign accents are perceived to render English speech comical, like Apu’s on “The Simpsons”? Not entirely. Part of it has to do with the cultural package behind the accent. One answer, it seems, can be found in the clip below.

The clip shows Emmy-winning TV writer/producer Stan Daniels warming up an audience before a live taping of “The Mary Tyler Moore Show.” In a bit that was probably funnier than the show itself, Daniels recites “Old Man River,” the laconic dirge from “Showboat,” with the innovation of a Yiddish accent. The result, which layers a classic Yiddish accent onto what is culturally associated with a Southern black man’s lament, is difficult to watch without cracking a smile.

Daniel’s genius is inflecting particular words, forcibly wrangling what are meant to be melancholic laments into puzzling interrogatives. In doing so, he upends the original intention of the lyrics and manages to create a stark parody — using only accent, intonation and gesture — without changing a single word.

The emotive nature of Yiddish-speaking immigrant culture, the musicality of the language and a well-known penchant for physical and facial gesticulation all contributed to it being perceived as “funny.” Once such an accent is inserted into the language of a stiffer Anglo-Saxon culture, the speech is rendered absurd. What’s fascinating is that the accent itself carries so much cultural baggage that it’s not even necessary for Daniels to include even one word in actual Yiddish.

The magic of the accent is all about the mix. By intertwining certain linguistic features into their speech, Yiddish speakers created their own variant of English. This variant, combined with Italian and Irish versions of the same, helped create the distinctive “New York” accent, which itself is on the wane. 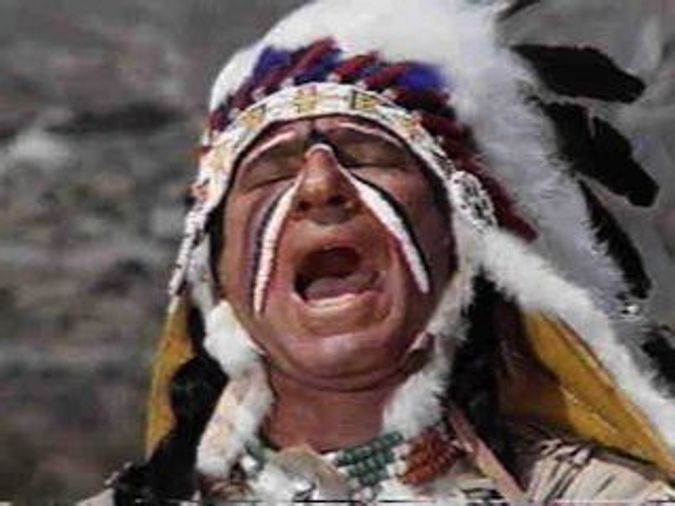 With the last generations of Yiddish-speaking immigrants dying off, their accents are dying with them. Worse yet, a number of historical dramas that purport to tell the stories of Yiddish-speaking Jews — such as “Schindler’s List,” “Defiance,” “The Pianist” and so on — have their actors speaking with accents, but not Yiddish accents. The Yiddish-humor link is so strong that Hollywood wouldn’t dare create a dramatic role that involves a heavy Yiddish accent, which, of course, is too bad. By expunging the Yiddish accent, these films are guilty of a sad sort of linguistic revisionism.

For those of us who had the pleasure of having Yiddish-accented parents and grandparents yell at us, cry with us and laugh with us, the full-bodied nature of their accented speech will always be a fond memory. The Yiddish accent is gone, but the Yiddish language? Well, it just keeps rolling along.