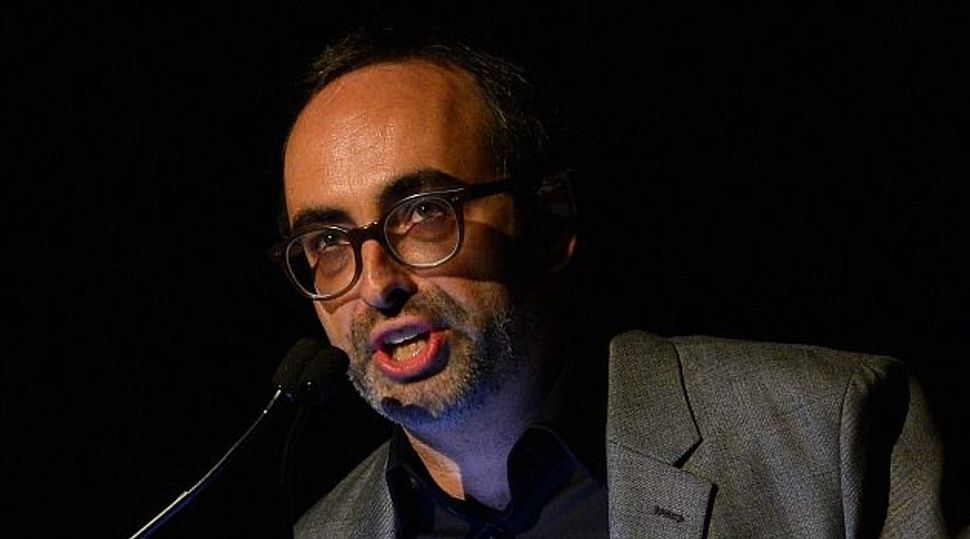 The Soviets Are Writing: Gary Shteyngart?s forthcoming memoir is one of many books that signal the literary arrival of authors from the former Soviet Union. Image by getty images

One thing we know for sure is that 2014 will be a big year for young post-Soviet Jews who write in English.

Gary Shteyngart’s forthcoming memoir, which he did not title “A Heartbreaking Work of Staggering Jewness,” has already called attention to itself with a four-minute video that almost but not quite redeems the genre of the “book trailer” from its utter insipidity.

Expect trend pieces, in the Forward and elsewhere, which link up these fictions with demographic data about the growing prominence of post-Soviets in every other area of American Jewish life. And if anyone is still expecting this cohort to run out of material, the fictional smorgasbord will prove once again (maybe once and for all?) that the post-Soviet Jews weren’t just a cultural flash in the pan back in the aughts. These children of the Cold War have occupied the gooey center of 21st century American literature, and they’re not going anywhere.

Josh Lambert is the academic director of the Yiddish Book Center, visiting assistant professor of English at the University of Massachusetts, Amherst, and author of “Unclean Lips: Obscenity, Jews, and American Culture.”